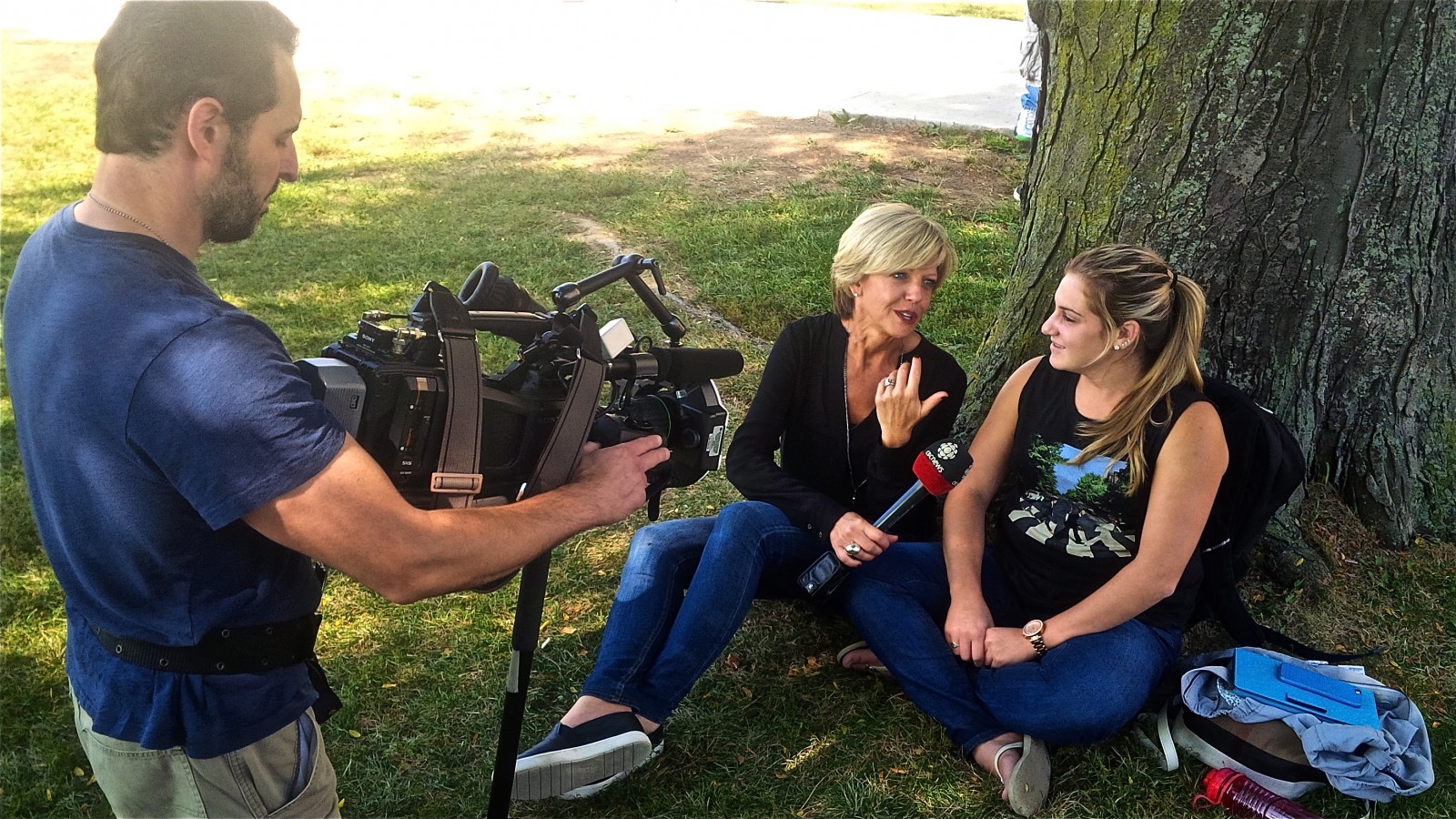 Niagara part of international project honouring the fallen of the First World War: Brock University’s involvement in a project honouring those who were killed in the First World War was highlighted in a recent news story by Newstalk 610 CKTB. Brock will host two of four Niagara screens set up for The World Remembers, a Canadian-led initiative that will see the names of those killed in the conflict displayed in areas of Canada, the U.S., the U.K. and Switzerland in the lead up to Remembrance Day.

Nobel Prize winner to speak at Brock: Nobel Prize winner Roald Hoffman’s planned visit to Brock University was featured in a recent St. Catharines Standard article. Hoffman, who won the 1981 Nobel Prize in Chemistry, has taught generations of scientists the fundamentals of chemical bond and reactivity.

A wreck off the Sicilian coast offers a rare look into the world of Byzantine commerce: Associate Professor of Greek Art and Archaeology Elizabeth S. Greene’s ongoing efforts to discover small artifacts inside an ancient Byzantine shipwreck were recently featured in an article on Archaeology magazine. Along with Stanford University archaeologist Justin Leidwanger, Greene has returned to research the shipwreck at Marzamemi, Italy each summer since 2014.