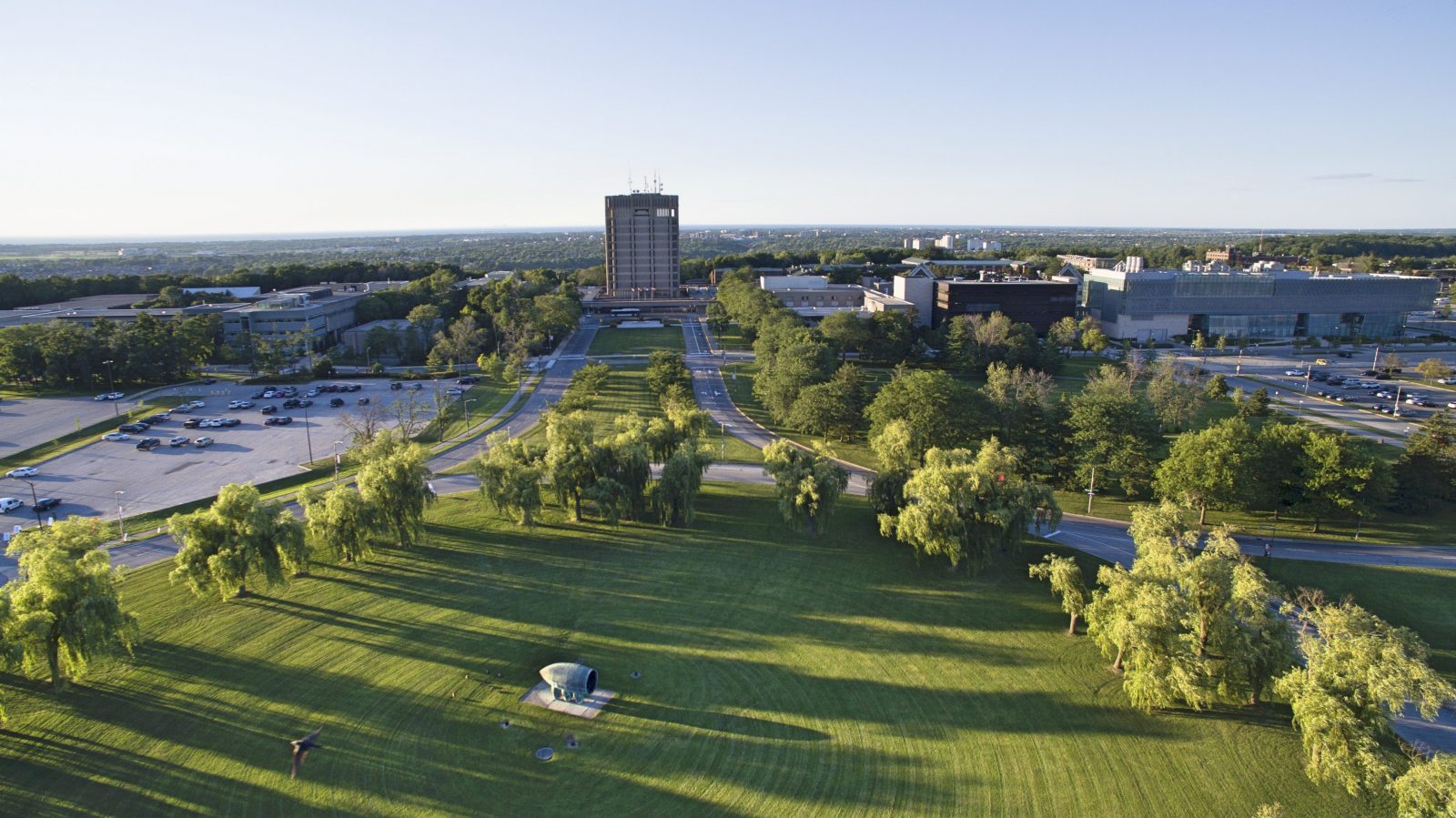 Brock University condemns the inflammatory statements that have appeared on a personal social media account under the name of a former professor who retired from the University in 2012.

The comments, which include vulgar statements about Canada’s Indigenous Peoples, appeared on a Twitter account in the name of Garth Stevenson, a former professor of Political Science.

Tom Dunk, the University’s Provost and Vice-President Academic, said that Stevenson retired more than half a decade ago, is no longer employed by Brock and any comments he makes on social media or elsewhere are solely his own.

“Brock has no connection whatsoever with his views, and abhors comments that have been posted on his social media sites,” said Dunk.

Social Sciences Professor Scott Henderson, who is Chair of the University’s Senate, said he expects a meeting by Senate in the coming days to discuss the honorary title of Professor Emeritus that was given to Stevenson when he retired. The title does not involve active participation on campus, and is routinely conferred upon full professors at their retirement.

“Brock remains steadfast in its commitment to advancing an inclusive and respectful work and learning environment, and calls upon all members of the campus community to respectfully engage each other with kindness and humility,” said Fearon.

“The abhorrent online comments emphasize why it is important that efforts continue to be made across Canadian society and all communities to advance the Calls to Action established under the Truth and Reconciliation Commission as well as equity, diversity and inclusion initiatives.”

Fearon said Brock is a leader in advancing inclusivity and human rights on campus, and is committed to following the recommendations of the Truth and Reconciliation Commission. Initiatives to advance reconciliation at Brock include the creation of the President’s Advisory Committee on Human Rights, Equity and Decolonization (PACHRED); hiring a Vice-Provost of Indigenous Engagement; hiring a Director of Human Rights and Equity; and the creation of the Two Row, One Dish, One Spoon Council, a special committee to advise the University Senate on issues related to Indigenous education.