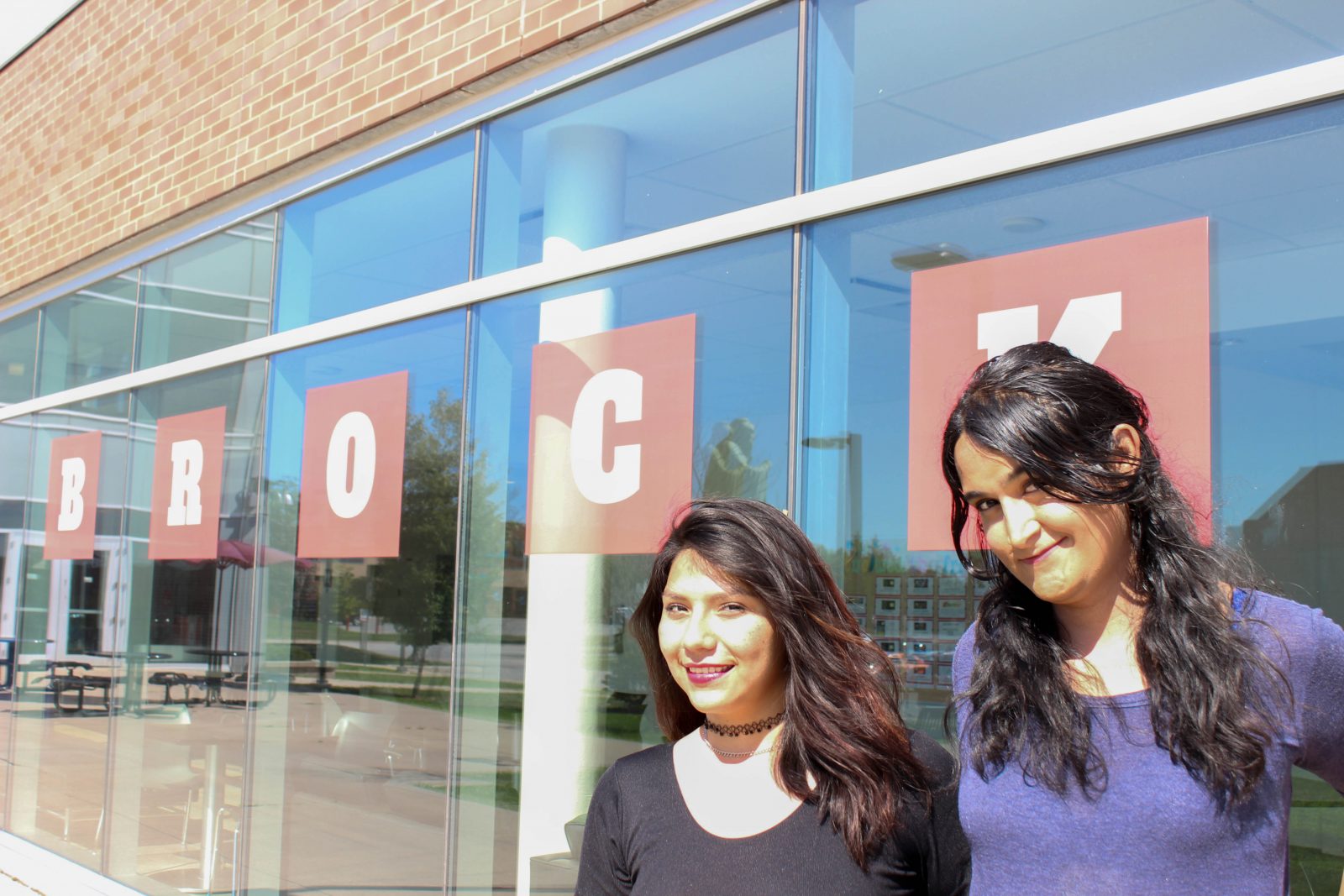 Through a transformative program launched by the Mexican government, Brock University is welcoming dozens of students from south of the border for language classes this year.

Brock is one of several Canadian post-secondary institutions participating in the Proyecta 10,000 initiative, which aims to see 10,000 Mexican learners studying in Canada in 2018. The program is the result of conversations between the Canadian and Mexican governments that affirmed education as a strategic partnership priority.

Through the initiative, undergraduate students and teachers residing in Mexico have the opportunity to apply for a scholarship in English as a Second Language (ESL) programming to further their academic and professional aspirations. The program’s scholarships, paid for by the Mexican government, include tuition costs, educational fees, housing, a comprehensive meal program, medical insurance, transportation and other student costs, such as books and course materials.

Twenty Proyecta students arrived to Brock at the end of July for a four-week ESL program. A second group of 20, which will include both students and professors, will follow in November.

Brock’s involvement in the project comes as the result of the University’s active internationalization strategy and commitment to increasing academic collaboration with Mexico.

“Welcoming a diverse student body is a priority for our ESL program,” said Leigh-Ellen Keating, Director of Brock International. “Proyecta 10,000 participants are strong academic learners whose experience and perspective are a welcome addition to Brock’s growing international community.”

“I wanted to improve my English and I have always wanted to travel to another country,” Becerra said about her decision to come to Canada.

Valdez called it valuable to experience and learn from other cultures, and praised Canadians for embracing people from all backgrounds and promoting inclusivity.