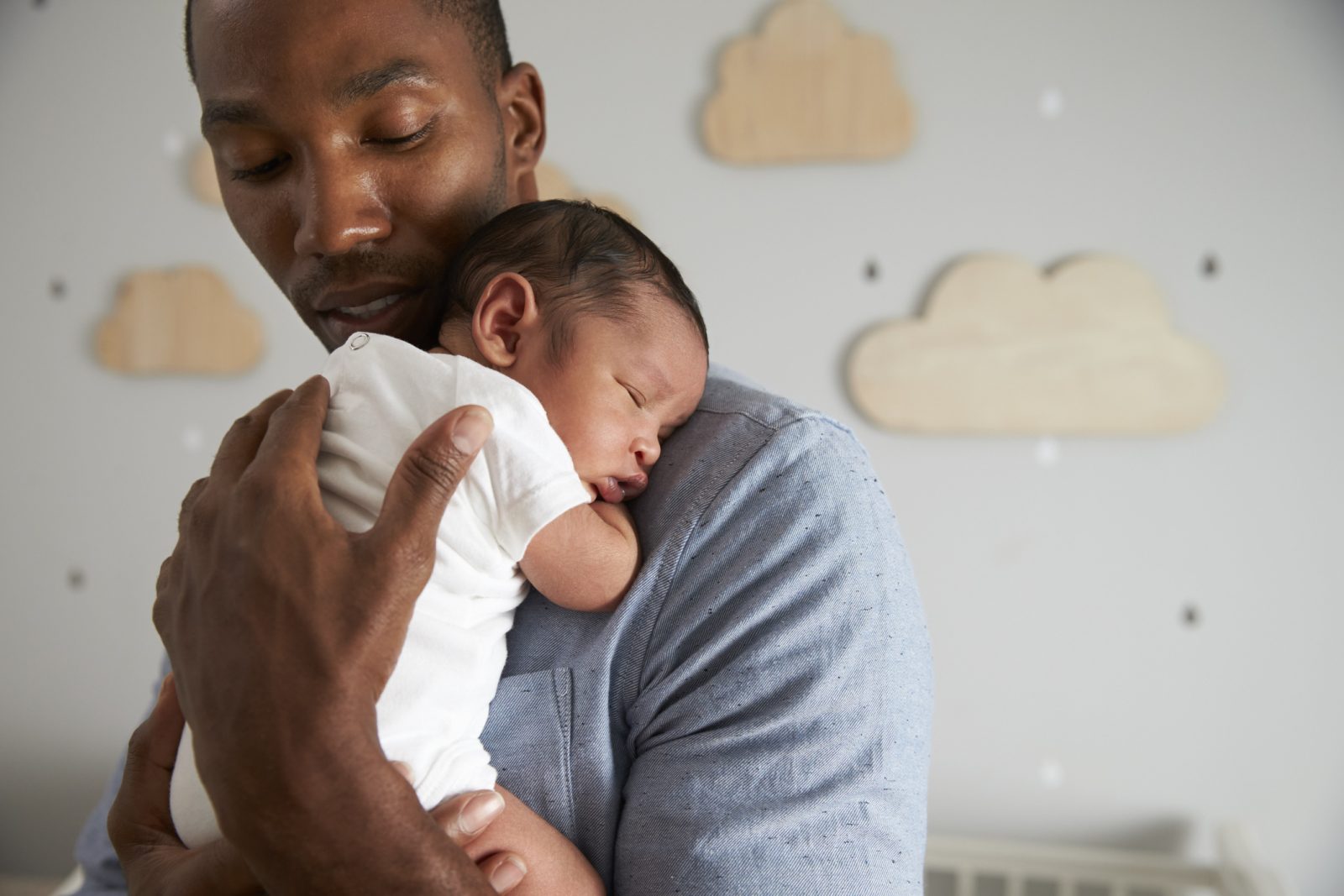 “Why is Quebec a leader on these issues?” says Brock University Professor of Sociology and Canada Research Chair in Gender, Work, Care and Community, Andrea Doucet. “How can Quebec’s successes be translated into lessons for the rest of Canada?”

Doucet is among a group of international experts who will be exploring these and other questions at the 15th annual International Seminar of the Network of Leave Policies and Research, to be held in Toronto Friday, July 13 and Saturday, July 14. It’s the first time the annual seminar has been held outside of Europe.

This year’s theme is The Fit and Future of Parental Leave and Other Care Policies: Design, Equality, Impacts, Measurement.

Co-hosted by Brock University, the University of Guelph and the l’Université du Québec and funded in part by the Social Sciences and Humanities Research Council of Canada (SSHRC), the seminar will address key topics in parental leave such as:

The Leave Policies and Research Network is a consortium of policy experts from 42 countries, whose members produce cutting-edge research on parental and other leave policies.

Paid parental leave is currently a hot topic for governments, policy-makers, researchers and activists in Canada and internationally, says Doucet.

“Paid leave supports families by providing parents with time and financial resources to care for their newborn infants, but some policy designs deepen social and class inequalities. A strong economic case can be made for implementing inclusive policies that support all parents,” she says.

McKay and her team (Sophie Mathieu and Doucet) found that 38 per cent of all mothers across Canada — with the exception of Quebec — were excluded from maternity or parental benefits under the EI program.

In contrast, only 10 per cent of mothers in Quebec were excluded from QPIP, formed in 2006 when Quebec exited the federal EI parental leave program.

Strong family-work policies, such as parental leave, are integral for a country’s social and economic health, says Doucet.

She refers to a 2018 Organization for Economic Cooperation and Development report that says Denmark, Sweden, Iceland and Norway have experienced increased female employment, enhanced gender equality and a GDP per capita boost of 10 to 20 per cent after 50 years of parental leave and other family-friendly policies.

“What can Canada learn from Quebec and Nordic countries that have balanced support for families and equality issues with inclusive economic growth?” says Doucet.

Canada is the first location outside of Europe to host the annual seminar. Giving the opening address will be Toronto MP Adam Vaughan, Parliamentary Secretary to the Minister of Families, Children and Social Development.

Key speakers and presentations include:

The Canadian members of the International Network on Leave Policies and Research will also be featured on a Canada/Quebec panel. They include Brock’s Doucet and SSHRC Postdoctoral Fellow Sophie Mathieu; McKay, who is now with Thompson Rivers University, Donna Lero from the University of Guelph; and Diane Gabrielle Tremblay from l’Université du Québec.