Brock prof weighs in on push for decriminalization of all drugs 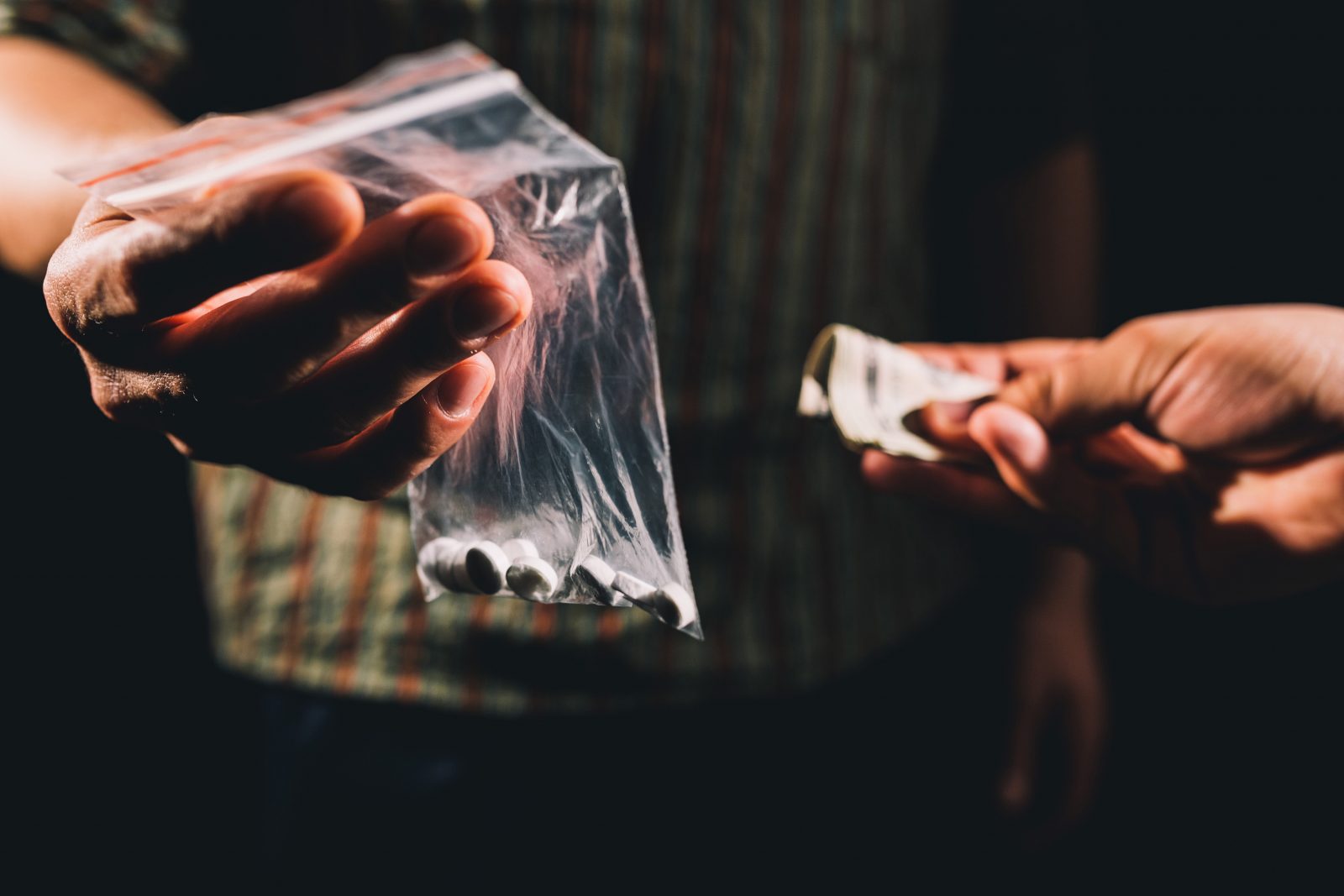 One of Canada’s most well-respected experts in the history of Canada’s drug laws is applauding the call by Toronto’s top public health official to decriminalize all drugs for personal use.

Brock University Associate Professor of Health Sciences Dan Malleck, who has authored two books on the topic and given talks around the world, said Tuesday “it’s nice to see respected officials thinking beyond drugs as simply a product of criminality and deviance.”

Dr. Eileen de Villa, Toronto’s Medical Officer of Health, recently suggested the federal government should allow personal use of all recreational drugs. In a report to the Toronto Board of Health Monday, de Villa said her team’s research found countries around the world who have decriminalized all drugs have seen reduced drug use rates and generally improved community health.

Malleck called it ironic that a medical official is the one calling for the decriminalization.

“A major factor influencing the creation of the criminal system was medical professionals’ concerns about addiction caused by medical prescription,” he said.

His 2015 book, When Good Drugs Go Bad: Opium, Medicine and the Origins of Canada’s Drug Laws, examined the connection between the increasing power of the medical and pharmacy professions and changes to Canada’s drug laws in the early 1900s.

His research revealed that leading up to 1908, when Canada passed its first national drug law, most Canadians were recreational drug users.

“When we look at the way drug illegality was constructed, we can see how other approaches may have avoided the kind of dysfunctional criminalized system we have now,” Malleck said.