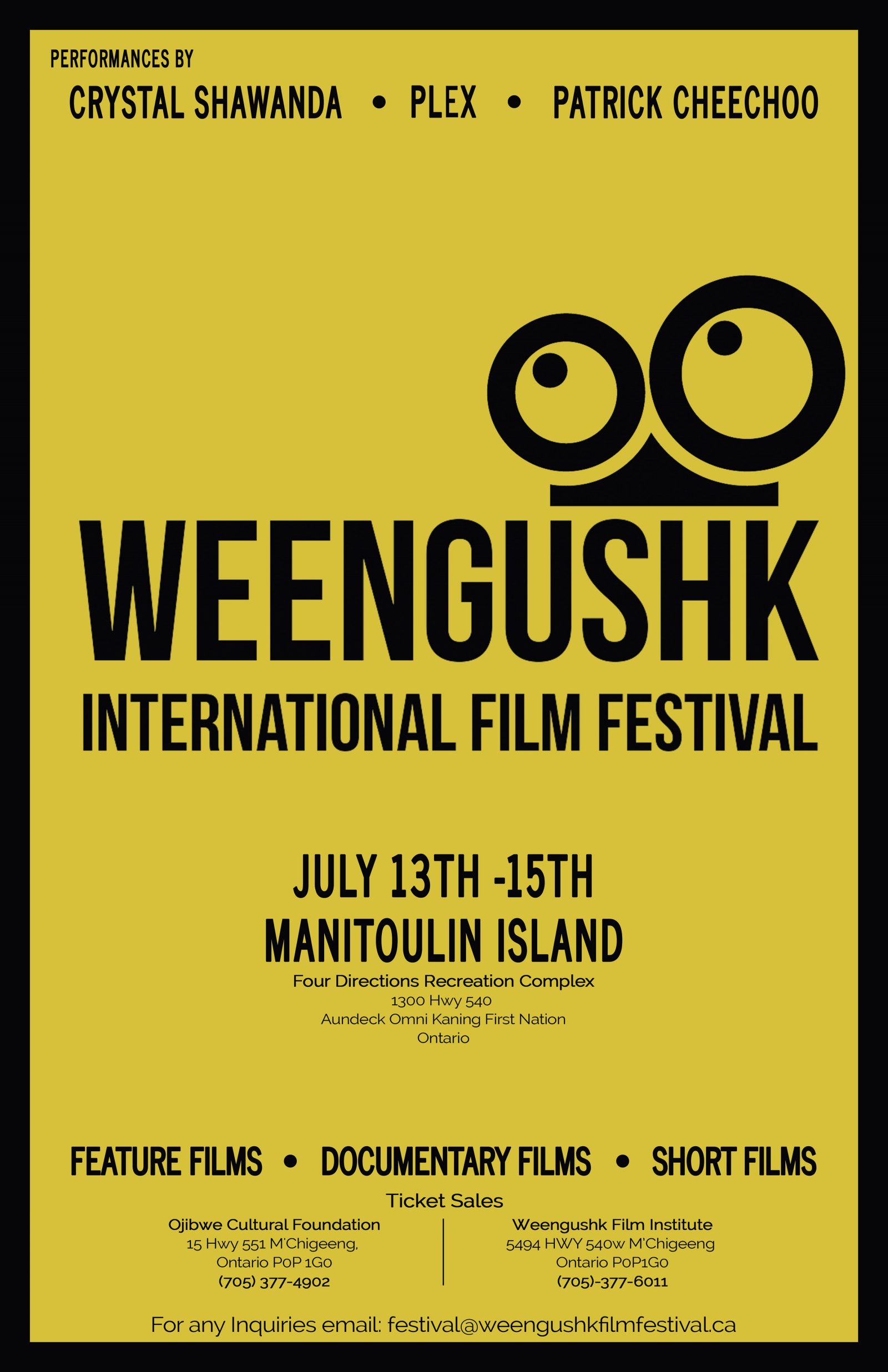 A strong lineup of films from around the world will highlight a new Indigenous-focused event this weekend on Manitoulin Island.

The Weengushk International Film Festival (WIFF), a joint venture between Weengushk Film Institute (WFI) and Brock University, was created to highlight Indigenous talent including actors, writers, directors and filmmakers from around the world.

It was created by WFI founder and Brock Chancellor Shirley Cheechoo to explore Indigenous topics while breaking down stereotypes and racial barriers. WIFF creates an important venue where emerging talents and varying perspectives can be exposed to audiences, and where people can become educated about First Nations, Métis and Inuit issues in Canada and around the world.

“I am proud that our people have a new platform to showcase their work and for all cultures to come together and share in this wonderful opportunity celebrating community and film,” said Cheechoo, an acclaimed filmmaker, writer, director and artist who has dedicated herself to highlighting and promoting Indigenous voices through film and bringing cultures together in the north.

A wide range of films will be screened from emerging and experienced filmmakers, including feature, documentary and student films. These short student films include works from graduates of the Brock Certificate in Film Production and Television Production that are offered at Weengushk.

For more information, visit the WIFF website at weengushkfilmfestival.ca