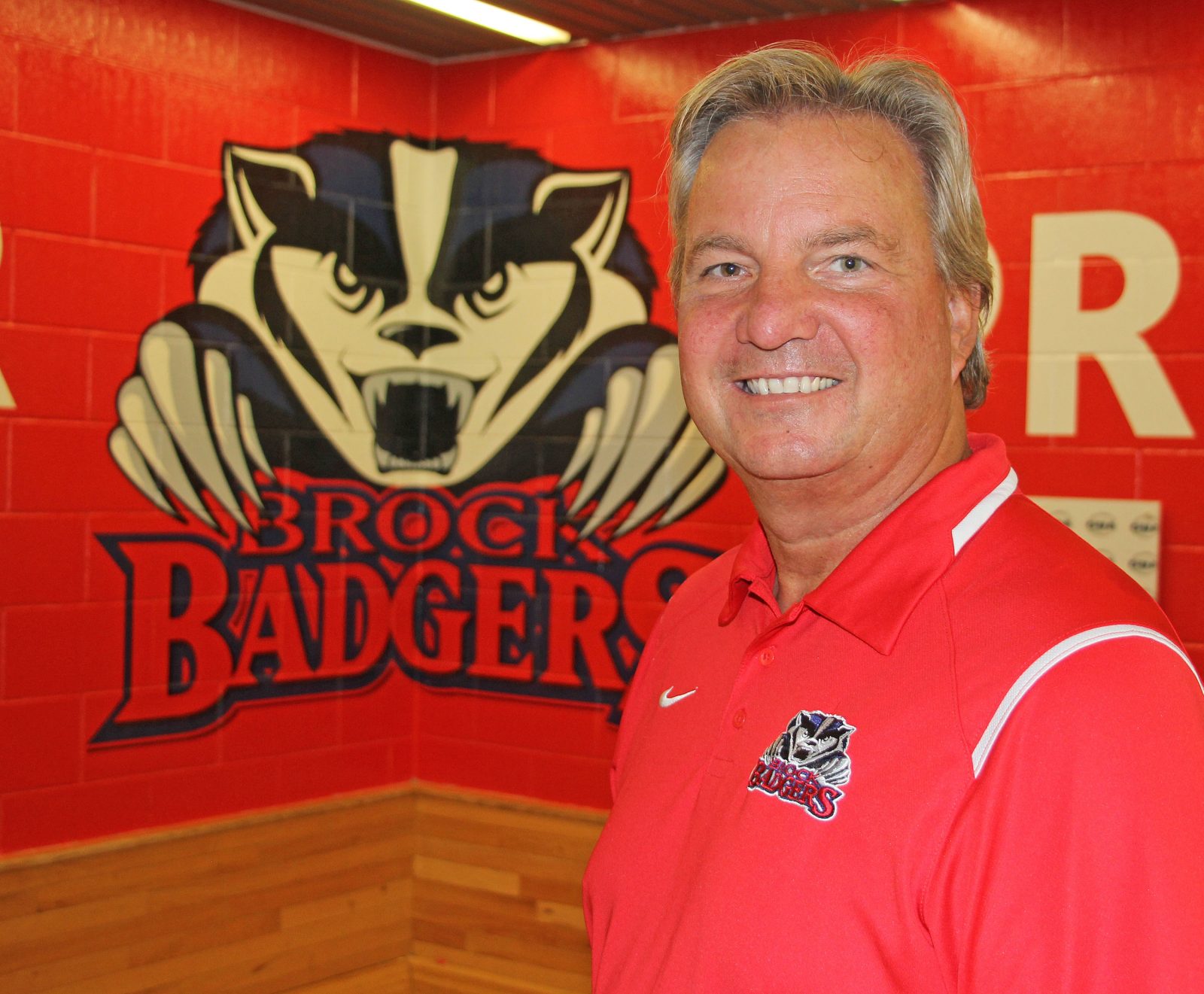 After leading Brock to an appearance at the U SPORTS National Championships while serving as interim head coach, Marty Williamson will remain at the helm of the Badgers men’s hockey team.

Turning down offers to return to the bench of a major junior hockey team, Williamson has accepted a three-year contract to coach the Brock Badgers.

“The interim thing was a really good learning experience for me and I absolutely loved it,” Williamson said. “I had more fun this year than I’ve had in a long time.”

Named interim head coach last August, Williamson had previously spent six seasons as coach and general manager of the Ontario Hockey League’s Niagara IceDogs. During his tenure there, he led the team to six-straight playoff appearances and two OHL conference championships. Prior to that, Williamson coached the Barrie Colts for six seasons.

After arriving at Brock, he led the Badgers to a 14-14 regular season record, which was followed by a strong playoff run that included six more wins and a berth in the U SPORTS University Cup National Championships in Fredericton. A first-round loss there ended the season, but Williamson was rewarded with the OUA West and Brock University Coach of the Year titles.

“His level of professionalism and his experience as a coach makes him a perfect fit for what we’re building here,” said Brock Sports Director Neil Lumsden. “He was put in a tough situation with a very short amount of time to take over a team that wasn’t his, but he made the most of it and his team responded to him.”

Williamson had been linked to at least one Ontario Hockey League job opening, but he said the opportunity at Brock was exactly what he was looking for.

“I enjoyed the dual aspect of coaching the team and then being part of the University,” he said. “There’s a great atmosphere here. It was really a no-brainer. As long as they wanted me, I wanted to be here.”

With 11 players graduating, the 2018-19 Badgers men’s hockey team will look far different than it did last year, but Williamson said there’s now an expectation for success.

“Yes, we had to replace a number of important pieces, but I think we’ve done a good job of that. I see a similar scenario to last year where there was a growing period and then we kept getting better. There might be some growing pains, but I think we can defend our OUA West title and get back to nationals again,” he said.

Lumsden is also confident that Williamson can guide the team back to that level again.

“My expectation is the younger guys from the previous team will step up and be those leaders on the ice and character guys in the dressing room,” he said. “I don’t see any reason why we can’t be as good or better than last year.”

The Badgers will kick off the 2018-19 season with the annual Steel Blade Classic game at the Meridian Centre on Friday, Sept. 21.