Many Ontario schools failing students who have an intellectual disability: report 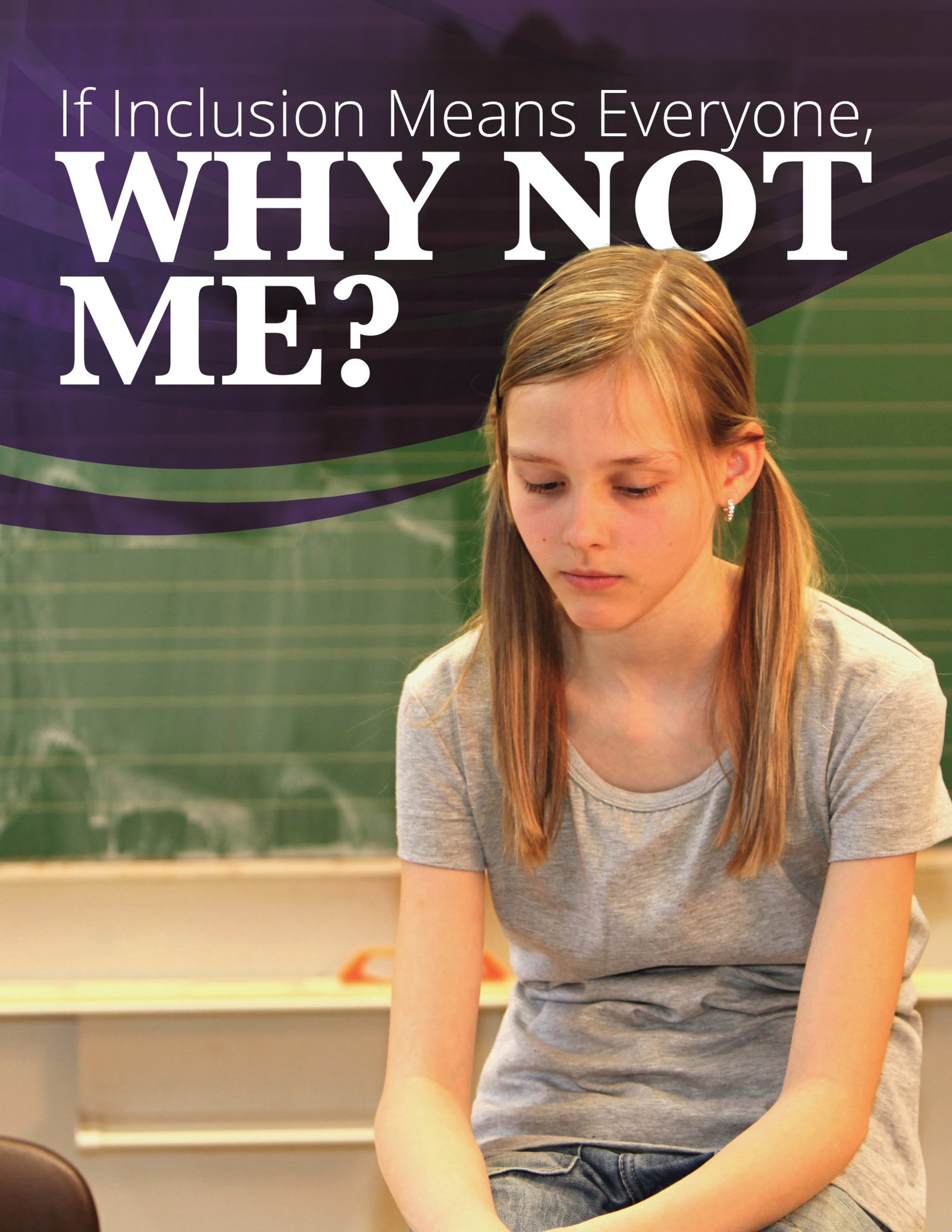 New research by Brock University and Western University shows that public education in Ontario elementary and secondary schools is failing many students who have intellectual disabilities. This, despite recent developments in human rights and education law, as well as a shift in special education delivery and efforts to make schools more inclusive.

The finding is one of many insights gained from the report “If Inclusion Means Everyone, Why Not Me?” released Friday, May 4 in Toronto. The launch of the report is the culmination of a year-long collaboration involving Community Living Ontario, Brock, Western, ARCH Disability Law Centre, Brockville and District Association for Community Involvement and Inclusive Education Canada. 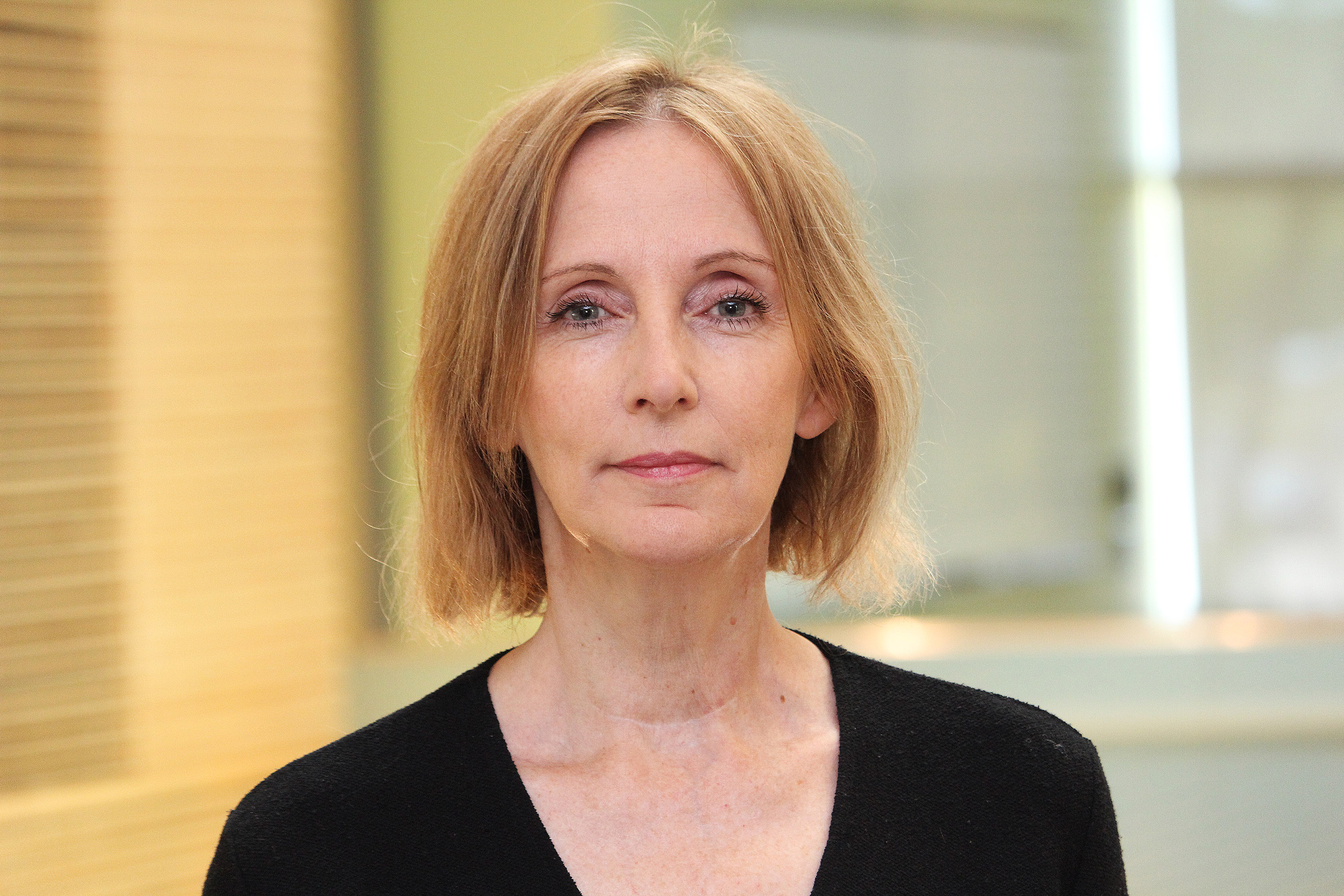 Data was compiled from survey results of 280 parents or guardians of students who have an intellectual disability who were enrolled in Ontario’s public education system or who had graduated in the last five years. Subsequent in-depth interviews were conducted to gain a greater understanding of the students’ experiences in school, including academic, social and extracurricular opportunities, as well as various aspects of their relationships with the school.

The survey results were grouped into five categories:

“Leadership by school officials was consistently identified as crucial to the quality of the education that students received according to the parents and caregivers we interviewed,” said Specht, Director of the Canadian Research Centre on Inclusive Education, and Professor in the Faculty of Education at Western. “Parents frequently noted that school principals could have an especially profound effect on the school culture and the quality of their child’s education, and that good leadership at the administrative level was often crucial in conflict resolution.”

The personal narratives of parents also highlighted the significant additional hardships that exclusion exerted on families and students.

“Parents described the painful loss of educational and social opportunities their child experienced, as well as their own issues,” said Bennett. “This included loss of work time, enhanced stress levels, financial strain and frequent disruptions. It was clear from our work that exclusion was one of the most painful and trying instances for parents.”

In addition, responses to the survey indicated that, in many ways, parents were equally dissatisfied with many aspects of their children’s education, in both inclusive and segregated placements.

“Despite the general dissatisfaction, there were some notable benefits that accrued to students in more inclusive settings,” Bennett said. “For instance, students in inclusive settings were far more likely to be included in extracurricular and unstructured school activities, meaning that they had a much greater opportunity to socialize with their peers outside of the traditional classroom. It was also evident that students in an inclusive high school setting were far more likely to be enrolled in for-credit courses, allowing them to more fully reap the benefits of our education system.”

The report concluded that significant reforms to the Education Act were needed, as well as a new strong and responsive education standard pursuant to the Accessibility for Ontarians with Disabilities Act. The report’s authors also encouraged the Government of Ontario and local school boards to undertake similar efforts to better understand the experiences and challenges of students who have disabilities generally.

“The full inclusion of students who have an intellectual disability remains an unmet goal for our education system, even though school boards have clear obligations to ensure that students can fully access all the benefits of the education system,” said Reid.

The report, “If Inclusion Means Everyone, Why Not Me?” is available online. A French version is available here.