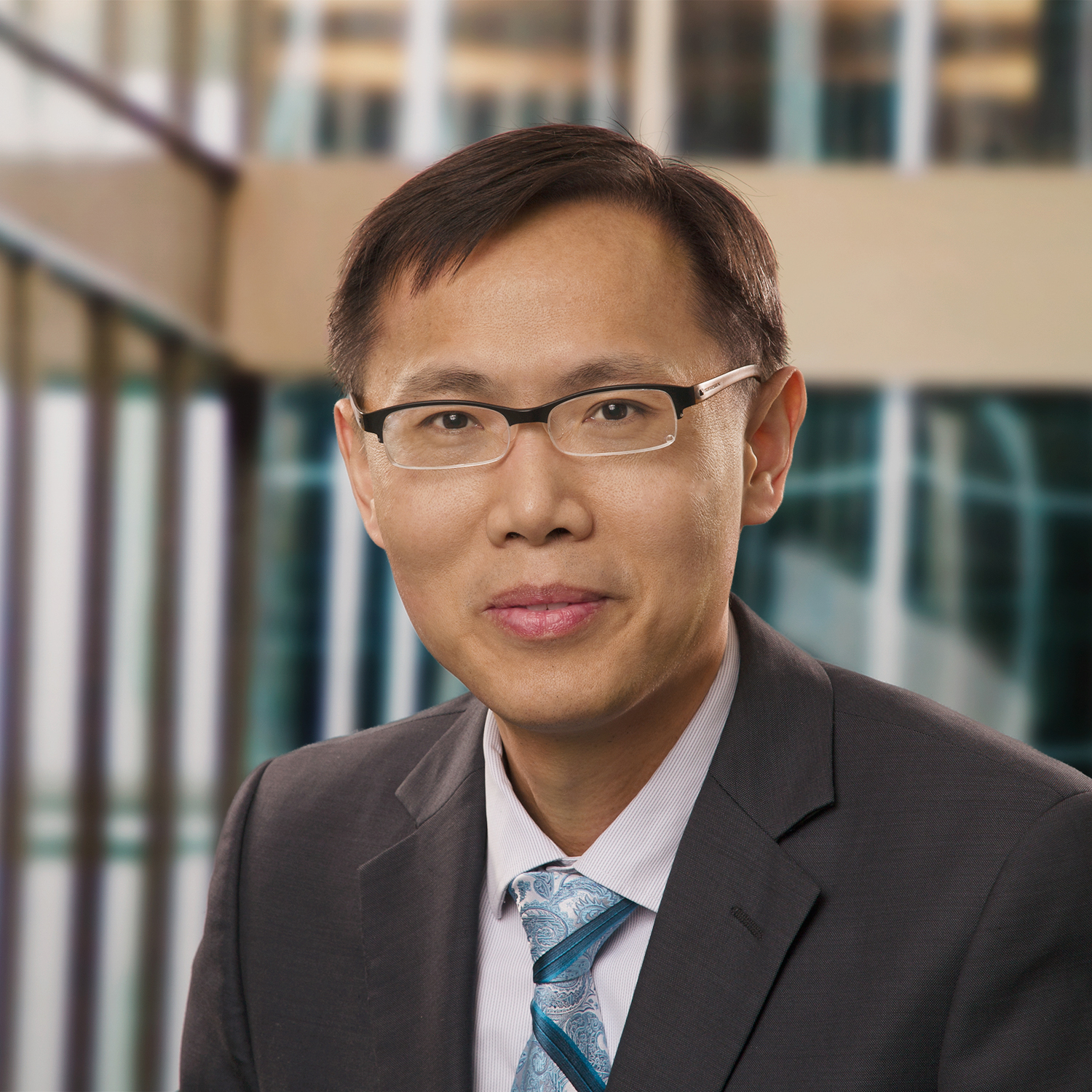 Jie Zhou, scholar and senior economist at the Bank of Canada, will visit Brock on Thursday, March 15 to speak on the impacts of mortgage regulations and housing decisions.

Scholar Jie Zhou, a senior economist at the Bank of Canada, will share his research at Brock University this week as part of the Department of Economics’ Speaker Series.

The presentation is based on a paper Zhou co-authored with Anson Ho to explore the life cycle impact of macroprudential housing policies, or policies that are designed to mitigate the risks associated with such variables as loans versus house values.

“Macroprudential housing policies have been used in many countries around the world — Canada, South Korea, New Zealand, Singapore and the U.K. — to deal with excessive mortgage credit and associated household vulnerabilities,” Zhou explains.

“The policies are meant to affect the most vulnerable segments of the population. Therefore, it is important to understand the distributional effects of these policies.”

Marcel Oestreich, one of the organizers of the speaker series and an assistant professor of Economics, says most members of the Brock community either have been or will be confronted with the decision to take on a mortgage in order to buy a condo or a house.

“The research presented by Dr. Zhou simulates the impacts of changes in the mortgage regulations on Canadian households,” he says.

According to Economics Professor Felice Martinello, these changes are historical, as regulations had been fairly static in the decades prior to the financial crisis of 2008, but have been changed in seven of the last 10 years.

“The large number of recent changes, made to reduce default risk, is unprecedented,” Martinello says.

Regulations will always play a role in mortgage decisions, he says, because “nobody had or has the money to pay cash for a house. You have to get a mortgage, and so the mortgage rules and markets matter a lot.”

Assistant Professor Andrew Dickens wonders if young people concern themselves with mortgage regulations at all, because they fear home ownership might be unattainable.

“Those with the drive to find a solution will be met with some gaps in current regulation because new types of living arrangements, such as multiple-family ownership of a single household, seem to be the only possible solution in the absence of a housing market crash,” says Dickens.

Zhou, who holds a PhD from the University of Western Ontario, has done extensive research on household finance. He will explore these issues and more in his talk, which is open to the Brock community.

What: Jie Zhou presents, “The Impact of Mortgage Regulations on Households’ Housing Decisions.”
When: Thursday, March 15, 2 to 3:30 p.m.
Where: Welch Hall 202