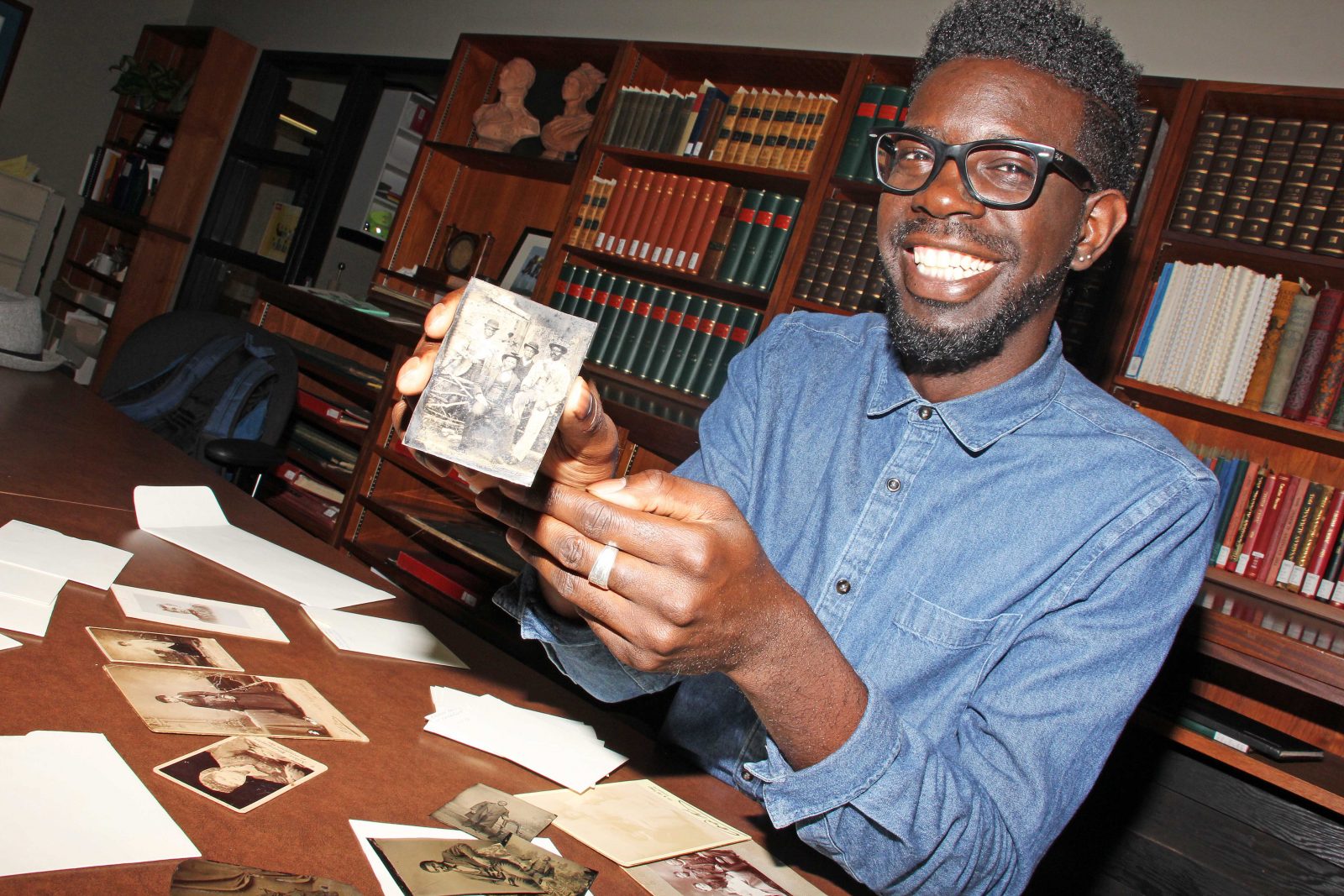 Scholars from across Canada and the United States will gather at Brock this week to discuss all aspects of cross-border relations.

Broyld’s lecture, “Douglass, Tubman & Brown: Recasting Their Fight for Black Liberation in the Transnational Light of Rochester and St. Catharines,” takes place Friday, March 16 at 7 p.m. in Sean O’Sullivan Theatre. The assistant professor of History at Central Connecticut State University is an expert on Harriet Tubman and has consulted on the Harriet Tubman Underground Railroad National Monument in Maryland.

The Crossing Borders conference is an important experiential learning opportunity for students, who will meet peers from across Canada and the U.S. and compare experiences of studying in different programs and living in different regions, says Marian Bredin, Associate Professor of Communication, Popular Culture and Film and Director of the Centre for Canadian Studies.

“Students have developed their own research collaborations on topics such as the Jay Treaty that have come directly out of a previous conference,” she says.

Eight current and former students from Brock’s joint MA in Canadian-American Studies are presenting at this year’s conference, along with a number of international students from other graduate programs.

“This is a perfect chance to highlight our Canadian Studies and Canadian-American Studies MA programs here at Brock,” Bredin says. “Many of our own students have been successful presenters over the years.”

The conference has been a binational Niagara institution for more than 20 years, with Brock a frequently chosen as the Canadian venue.