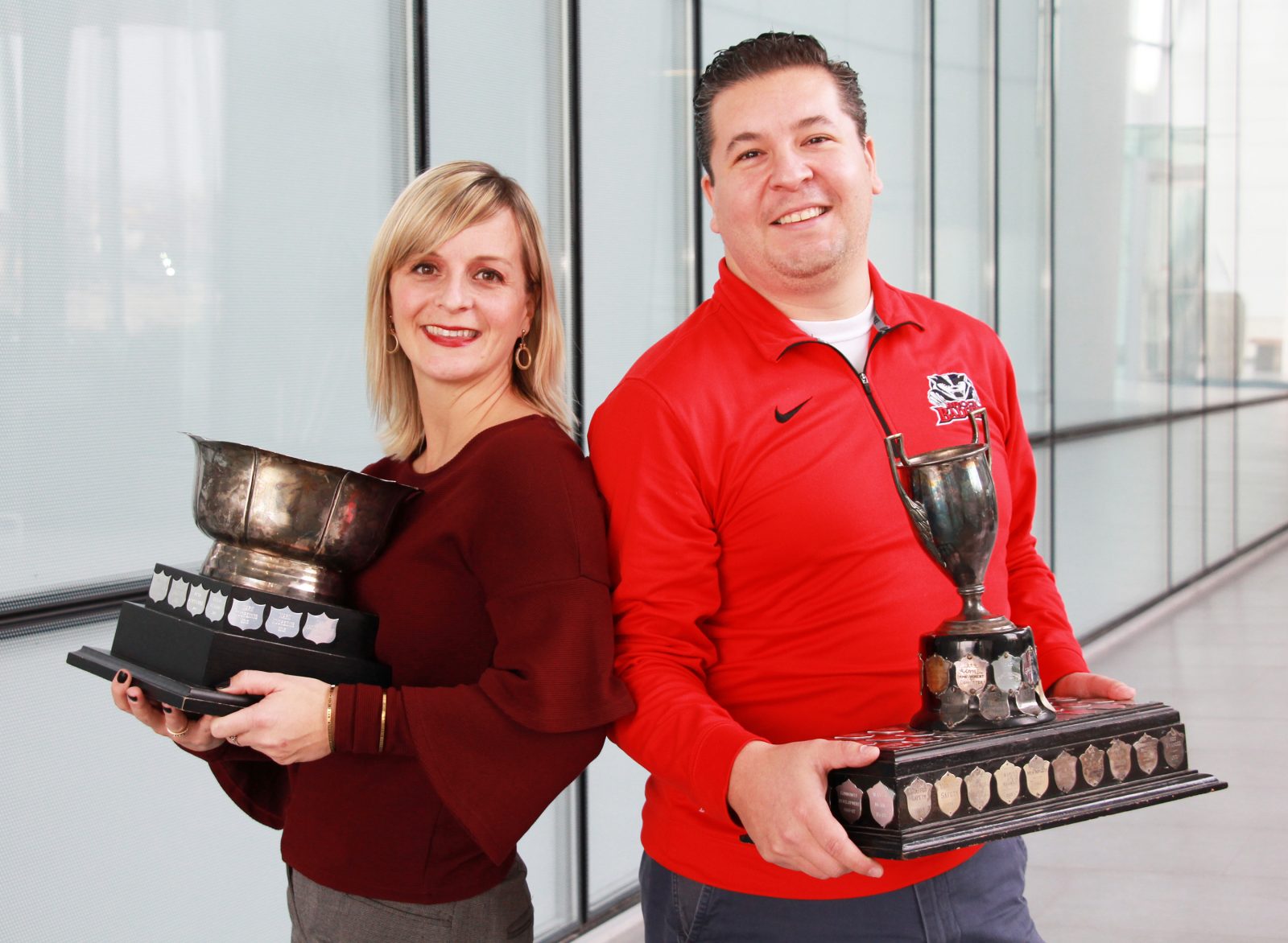 When Cara Boese attended her first Jaycees meeting more than a decade ago, she didn’t realize the impact it would have on her life.

She joined the St. Catharines Jaycees in 2006 as a fairly new Niagara resident in an effort to learn more about the area and to get involved in the local community. On the same night she joined, Boese offered to chair the service group’s annual Easter Egg Hunt.

Swim she did. Boese, now Brock’s Director of Co-op, Career and Experiential Education, has been involved with the Jaycees ever since, participating in several committees and boards, and acting as a mentor to new members.

JCI St. Catharines recently honoured Boese with the Senator’s Dedicated Service Award in appreciation of her passion, energy and long-term service to the organization.

Boese was one of several Brock employees and alumni who were recognized at the JCI St. Catharines Awards Night Nov. 30. 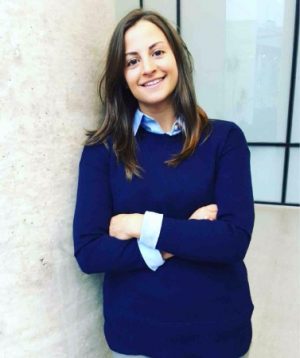 At the 2017 National Awards for JCI Canada, Crispin Bottomley (BA ’04, BEd ’05) was awarded Best Local President and was elected Executive Vice-President for JCI Canada. Barraza was also honoured at the national level as Best New Member.

The involvement Cara Boese has had in JCI also provided her with an opportunity to lead by example. While some people may reduce their community involvement once they have children, Boese continued to push forward.

“It was very important to me that my children understood what it meant to be an active citizen in their community,” she said. “JCI has been part of their upbringing; getting involved in community events that better our city is something they know to be important.”

Boese attended her last JCI St. Catharines event last week. Once a member turns 40, it’s expected that they’ll move on to other organizations, bringing with them their experience and knowledge.

She recently took on an executive role with Niagara Business Group, but is still deciding what her next steps will be in her ‘JCI retirement,’ she said.

Looking back at her past 12 years with JCI, Boese recommends that people get involved with organizations they can be passionate about.

“It doesn’t seem like work if you are passionate about the organization,” Boese said. “It rounds out your life in a fulfilling way, knowing that your contributions can make a difference.”