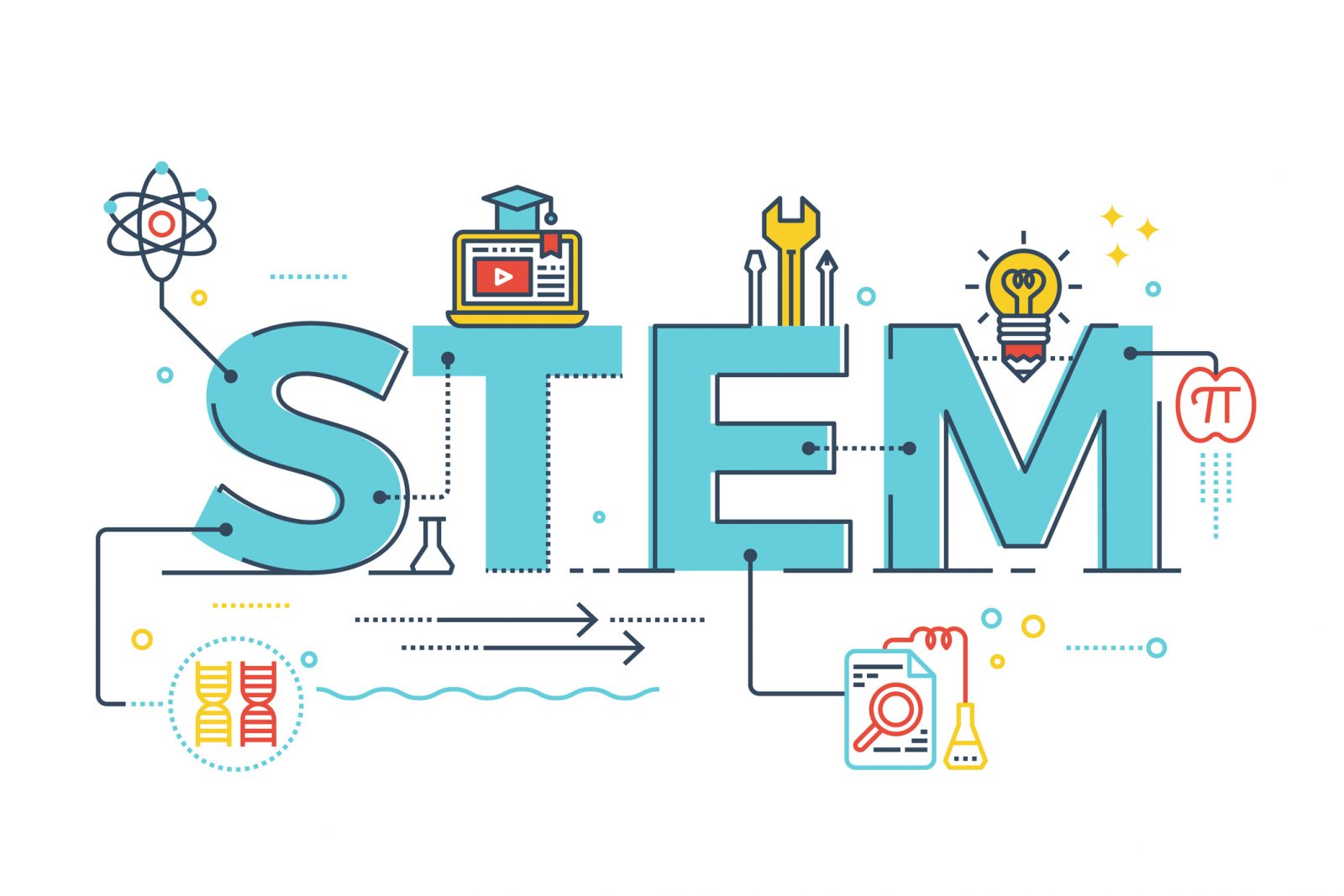 A study being conducted by researchers at Brock University and the University of Toronto will aim to uncover the reasons why some highly skilled professionals in the fields of science, technology, engineering and mathematics (STEM) choose to leave Canada after their post-secondary education.

Human capital migration, or brain drain as it is more commonly known, is a long-debated subject in Canadian public policy — primarily in relation to doctors and other medical professionals. However, the issue is becoming increasingly important for Canada’s growing technology and innovation sector as businesses are looking to grow and find talent to support this expansion.

The research is being funded by Delvinia, which runs a number of data collection companies, as well as Mitacs Accelerate, a research internship program.

The goal of the study is to answer the three key research questions:

“We will aim to answer these questions by building and analyzing a data set with information taken from the LinkedIn profiles of recent graduates from the universities of Toronto, Waterloo and British Columbia and carrying out semi-structured interviews with identified individuals,” Spicer said, adding that by collecting and analyzing this data the research team will determine where graduates have chosen to locate, the company they work for, any subsequent education they received, and information about their previous employment.

The research project will run until March 31, 2018 and the findings will be published in the spring.