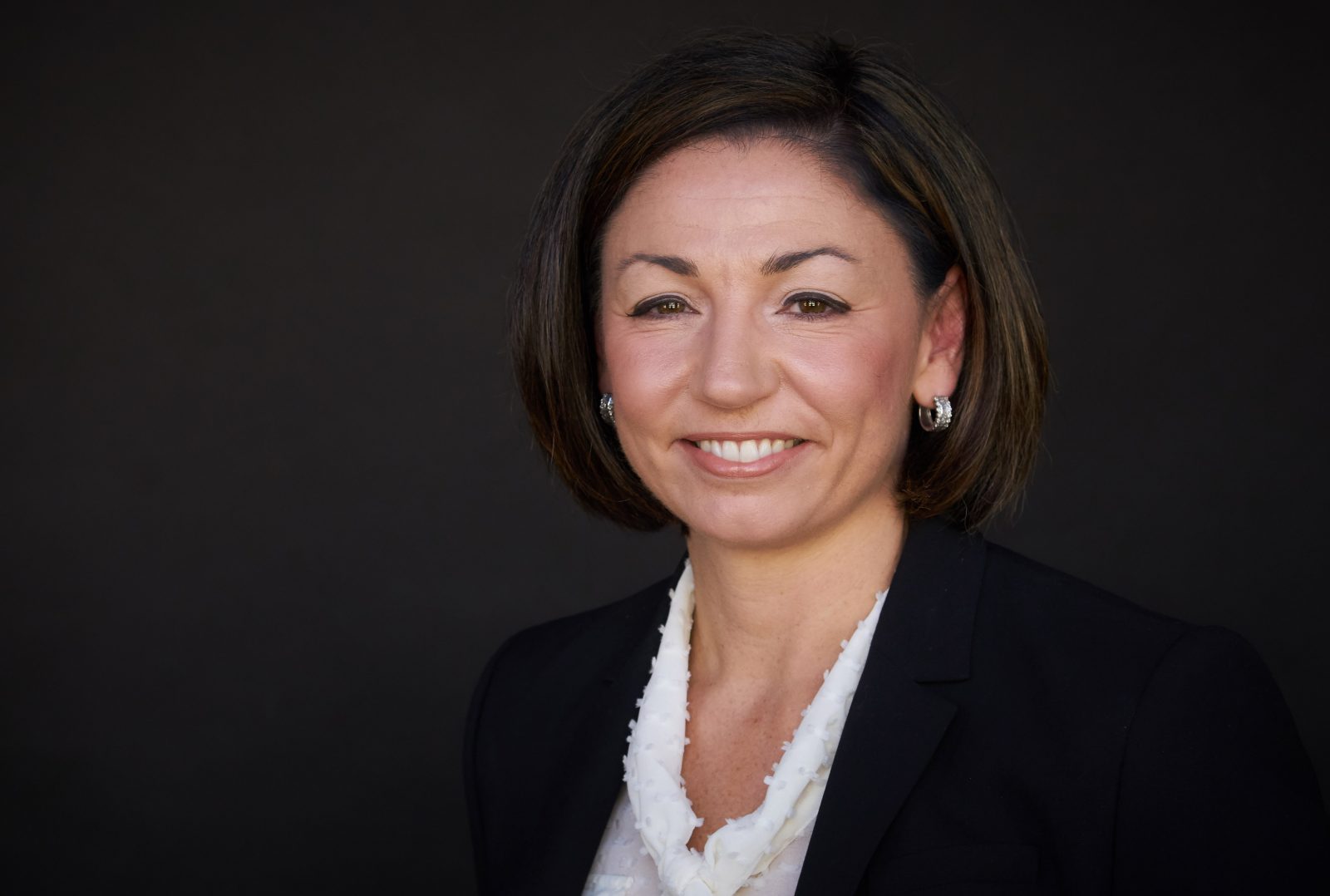 The Council of the Chartered Professional Accountants of Ontario (CPA Ontario) has granted the highest honour in the accounting profession to Goodman School of Business Associate Professor Pascale Lapointe-Antunes.

Lapointe-Antunes has earned the title of Fellow and the FCPA designation to put behind her name, which formally recognizes her as an outstanding CPA member who has demonstrated excellence in her career and contributions to the field of accounting.

“Becoming a Fellow is the profession’s highest mark of distinction, but this is not just about awarding a prestigious designation,” said Carol Wilding, President and CEO of CPA Ontario.

“Each Fellow embodies the unique value proposition offered by professional accountants — navigating an ever-changing business environment, while holding the designation’s high standards of professional excellence and integrity,” she said. “They are demonstrated leaders who have made significant contributions to their communities and advanced the profession. They truly reflect the immense diversity and range of skills required by today’s CPAs.”

Lapointe-Antunes obtained the Chartered Accountant (CA) designation in 1999 after ranking first in Quebec and ninth in Canada on the qualifying exam.

Before joining Brock’s Goodman School of Business in 2005, she worked as an auditor at PricewaterhouseCoopers and obtained a PhD in accounting from Concordia University.

“I really did like public practice and I probably would have enjoyed a career in assurance and eventually becoming a partner in audit, but I was approached by Université Laval to teach, and once I tried it, it was clear that this was going to be my path,” she said.

A highly-respected and dedicated instructor, Lapointe-Antunes has mentored hundreds of CPA candidates in Goodman’s Master of Accountancy program to help them on their way to becoming professional accountants.

“For me, this distinction is the most important recognition I can get for what I do.”

Lapointe-Antunes has been actively involved with several professional accounting bodies in different capacities over the past 18 years. In 2016, she was appointed editor-in-chief of Accounting Perspectives, a quarterly peer-reviewed academic journal published by the Canadian Academic Accounting Association, where she also serves on the board of directors.

Lapointe-Antunes is the third professor in the Goodman School of Business to become a Fellow, joining Associate Professors of Accounting Barbara Sainty and Allister Young, who became Fellows in 2016 and 2013, respectively.

“Pascale being recognized this way shows the effort she’s put into the accounting profession and into representing the Goodman School,” said Goodman Dean Andrew Gaudes.

“On behalf of the students, staff and faculty of the Goodman School, we’re very proud to have her as a representative and congratulate her on receiving this great honour.”

Lapointe-Antunes will be honoured at a celebration hosted by CPA Ontario Tuesday, Dec. 5 along with 68 other recipients from Ontario.