Despite three decades of activism, violence against women not decreasing 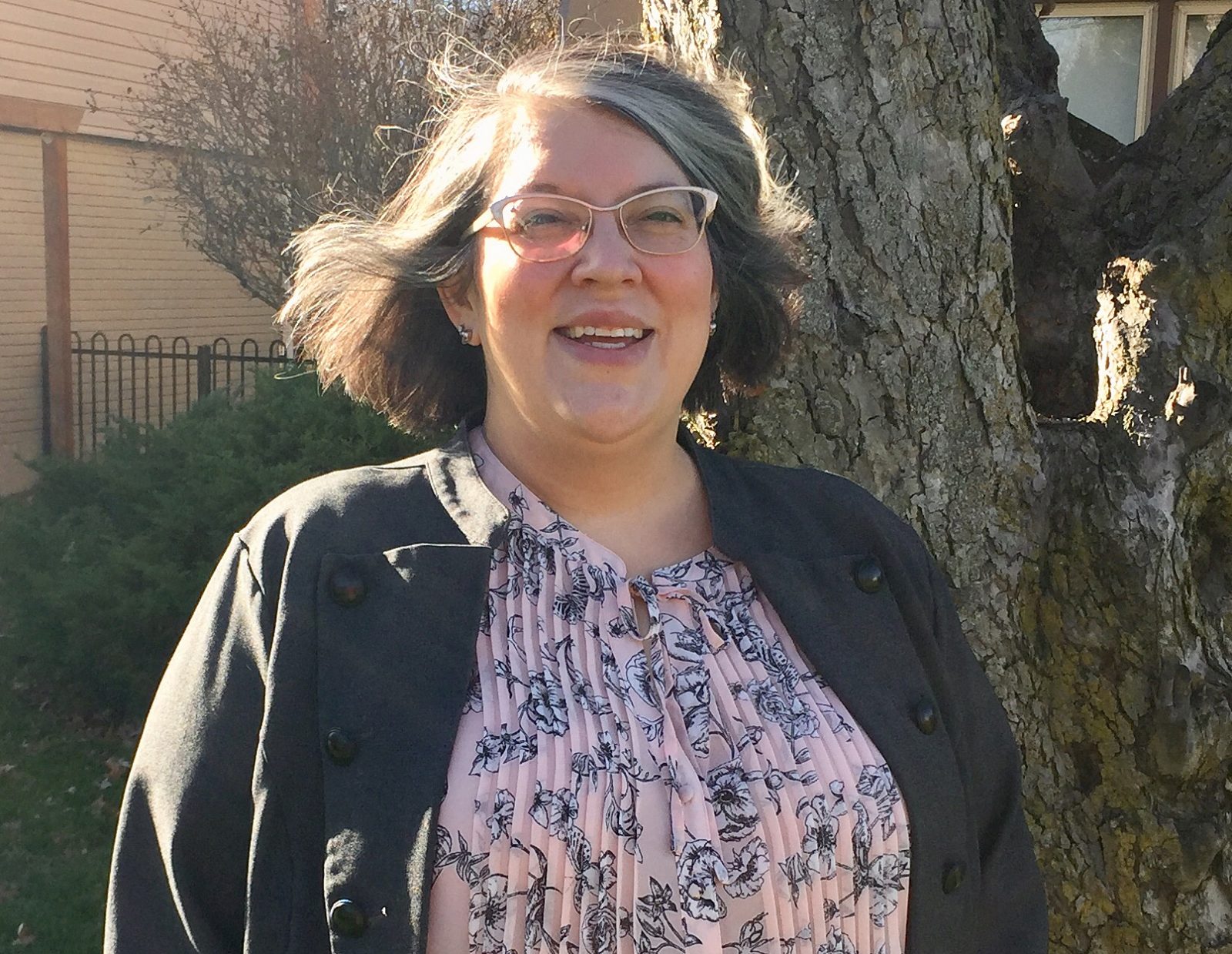 The Dec. 6, 1989 École Polytechnique massacre changed the conversation around violence against women, and led to the creation of Brock University’s Centre for Women’s and Gender Studies.

But Brock Assistant Professor Robyn Bourgeois, an indigenous woman who was a victim of violence as a teenager, says that despite nearly three decades of activism, violence against women is still very much a reality.

“While we certainly have more social awareness and, more importantly, more resources for those experiencing violence than we did in 1989, we still have a long way to go in Canada to achieve the goal of ending violence against women and girls,” says Bourgeois, also known by her indigenous spirit name Laughing Otter Caring Woman.

Two years after the mass shooting that killed 14 women, Dec. 6 was named the National Day of Remembrance and Action on Violence Against Women in Canada.

Brock’s Centre for Women’s and Gender Studies holds an event each year to observe the anniversary, and this year Bourgeois will give a public talk on Wednesday, Dec. 6 highlighting the need for more action on the issue.

Bourgeois is a survivor of violence, having been trafficked for sexual exploitation in her late teens, and she says that for indigenous women and girls like herself, the odds of being a victim of a violent crime are five times higher than for non-indigenous women.

In addition to presenting and publishing nationally and internationally on the topic of violence against indigenous women and girls, Bourgeois has been advocating for women in Canada for nearly 20 years.

She says that living in poverty, involvement in the sex trade and being racialized, disabled, queer or transgender not only increases the vulnerability of women and girls in Canada, but it also shapes how these individuals experience the justice system, social services and health services.

Bourgeois’s talk will highlight indigenous women and girls to show how all violence is connected.

“Ending violence against all women and girls requires that we examine our complicity with the dominant social systems of oppression — heteropatriarchy, colonialism, racism, ableism and classism — and work together to dismantle them,” she says.

What: December 6: Why this day still matters so much