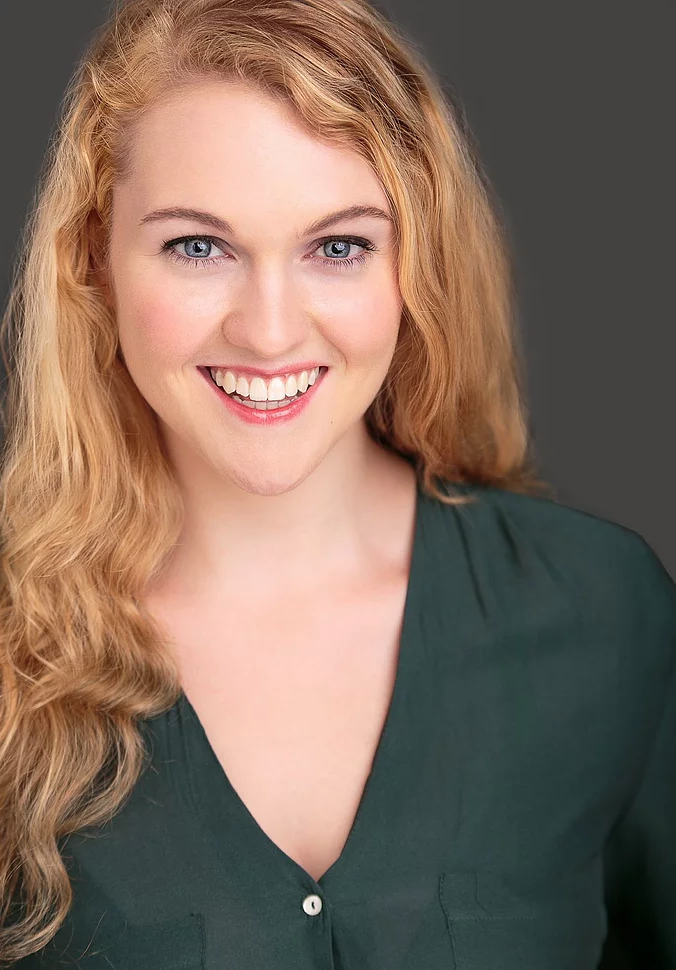 The second-year student from Niagara Falls passed away Monday with her family by her side after a battle with cancer. 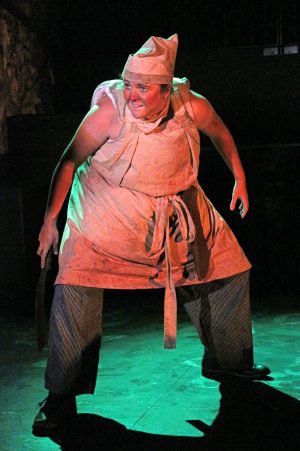 Katherine Oswald performing the role of the mad butcher Swelter in the stage adaption of Gormenghast in the Marilyn I. Walker Theatre in November, 2016.

“She was an inspiration to us with her dedication to her craft, her courage to live life to the fullest, and her caring nature towards all with whom she worked,” said Department Chair Joe Norris. “DART and the Brock community were enriched by her presence and are fortunate that she chose Brock to share her exuberance.”

Oswald came to Brock after studying for two years at the highly acclaimed American Musical and Dramatic Academy in New York City. Before coming back to Canada, she also worked for a year performing in off-Broadway shows and working in the costume department at her former school.

Mike Griffin, Brock instructor and director of Gormenghast, which Oswald performed in last year, called the student a “shining light.”

“She beamed with excitement to be part of our department. She was so full of energy and passion for theatre and her spirit was contagious to everyone she came into contact with. She wanted to do everything and was driven like no student I had ever met,” he said.

In Gormenghast, Griffin said he gave Oswald a role unlike anything she had ever played, but she “brought everything in her being to the part because that is what Katherine did. Everything she did she committed to with the fullness of her heart.”

Funeral services are being arranged at Patterson Funeral Home in Niagara Falls.