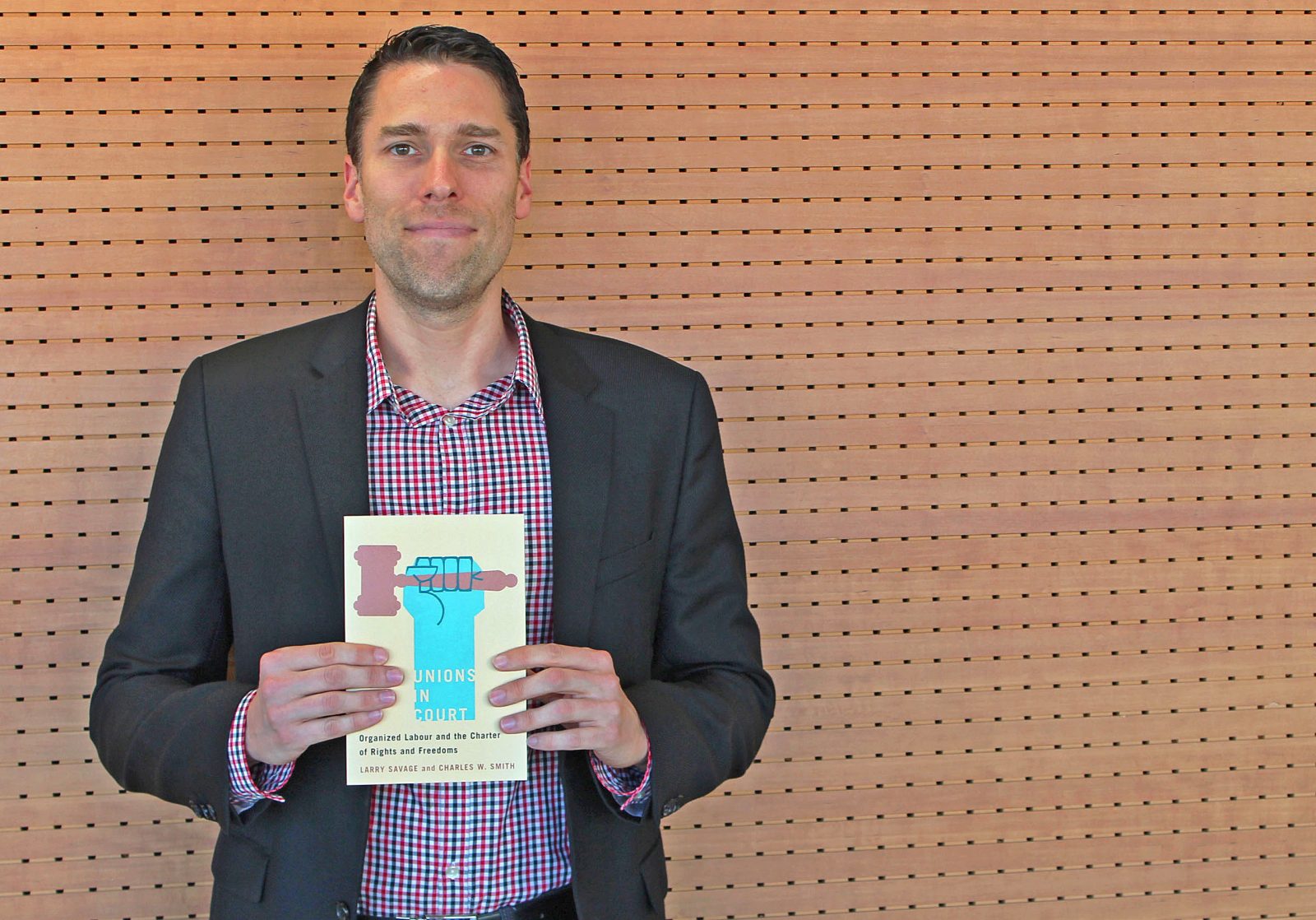 The labour movement has long sought to protect the rights of workers, but the last 30 years have seen a shift in its focus from the political arena to the judicial system, says a new book by Brock Labour Studies Professor Larry Savage.

“For much of the 20th century, unions mistrusted courts, and for good reason,” says Savage. “Courts consistently sided with employers and against unions in legal disputes. However, throughout the 1990s, many labour unions lost faith in their traditional political allies and, with the political terrain veering dramatically to the right, drifted back to court as a defensive strategy to preserve union rights and freedoms.”

This evolution is the focus of Unions in Court: Organized Labour and the Charter of Rights and Freedoms, co-authored by Savage and Charles W. Smith from the University of Saskatchewan. It is Savage’s sixth book. 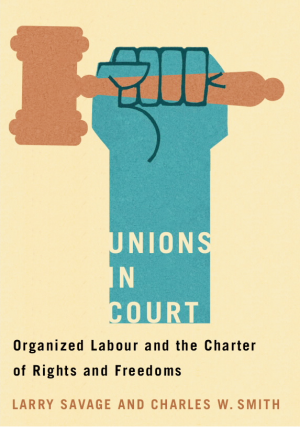 “Many people are surprised to learn that the labour movement actively opposed the inclusion of labour rights in the Charter of Rights and Freedoms right up until the late 1980s,” Savage points out. “Labour’s mistrust of the judicial system was so firm that union leaders believed the courts would interpret constitutionalized labour rights in a way that would ultimately undermine unions.”

But once the Supreme Court made a series of significant pro-union decisions starting in 1999 on issues such as picketing and collective bargaining, many unions began to pursue legal strategies more aggressively.

These landmark Charter decisions shaped history, but they also shaped the process of writing the book, which had to be extended to keep pace with what was happening in the courts.

“It was only after we started writing the book that unions won a constitutional right to strike in 2015,” Savage says. “Labour-related constitutional cases have become so prevalent in recent years that the biggest quandary we faced as authors was which Charter case to use as a bookend for our analysis.

“Canada’s Supreme Court justices certainly kept us guessing over the course of the writing process. In the end, however, we think the analysis is richer for it.”

Unions in Court, originally published in April, was released in paperback at the beginning of October. A book launch will take place on Tuesday, Oct. 17 at the Niagara Artists’ Centre in downtown St. Catharines beginning at 7 p.m.

Savage will give a brief talk at the event, which all are welcome to attend.

The book is available in Brock’s Campus Store.