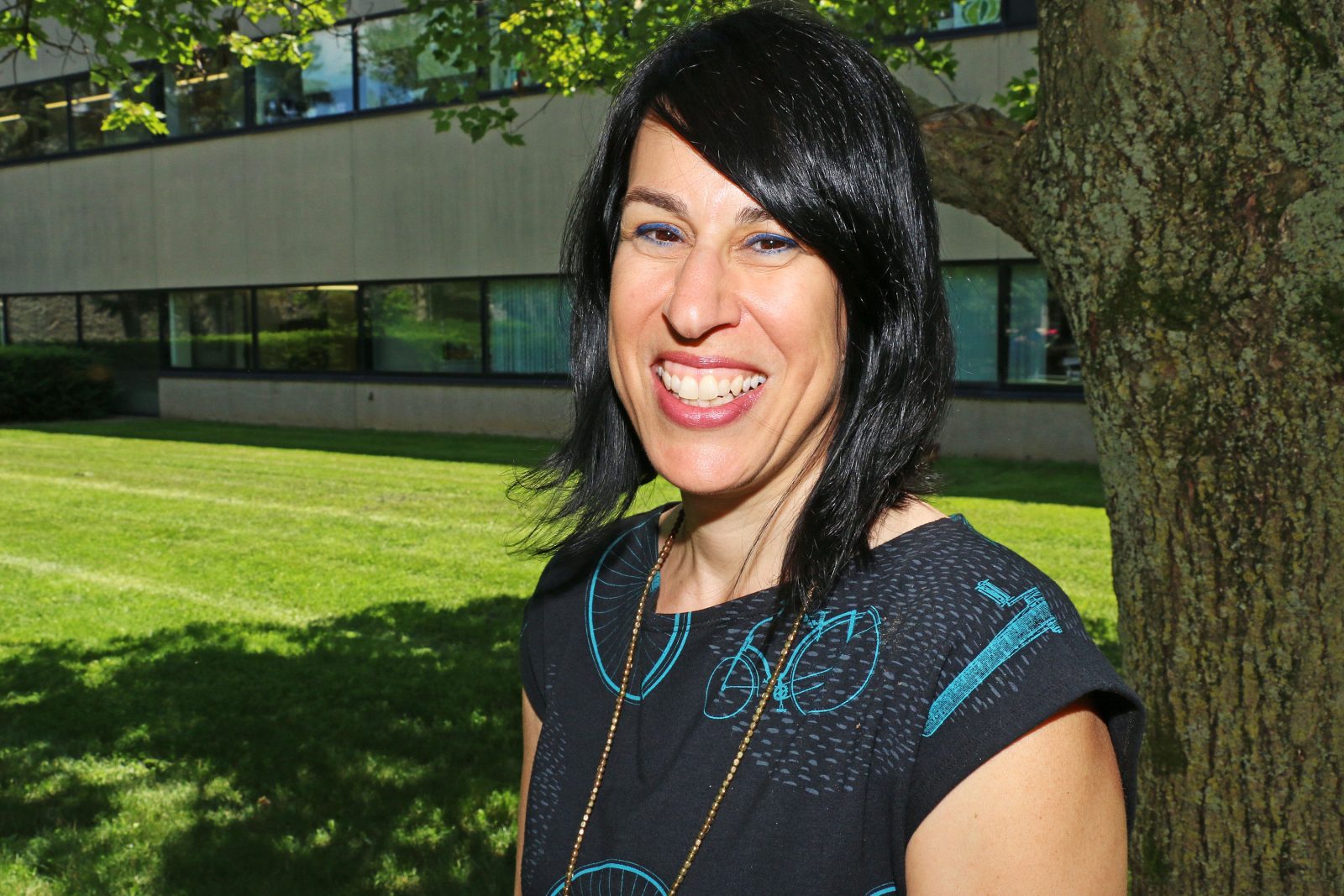 Girls and power in the age of Trump: American broadcaster WNYC included research by Brock’s Shauna Pomerantz in its series on modern-day activism. That also led to Pomerantz being featured in Fortune magazine with a quote of the day saying: “Don’t we want to encourage girls? Aboslutely. But they have to be armed with the realities of our culture.”

Spirits awaken at indigenous celebration: The St. Catharines Standard wrote a story about the late Suzanne Rochon-Burnett, an honorary doctorate recipient at Brock University whose art is being displayed in an exhibition at the Marilyn I. Walker School of Fine and Performing Arts. Rochon-Burnett’s passion for indigenous art is living on through the work of her daughter, Michele-Elise Burnett.