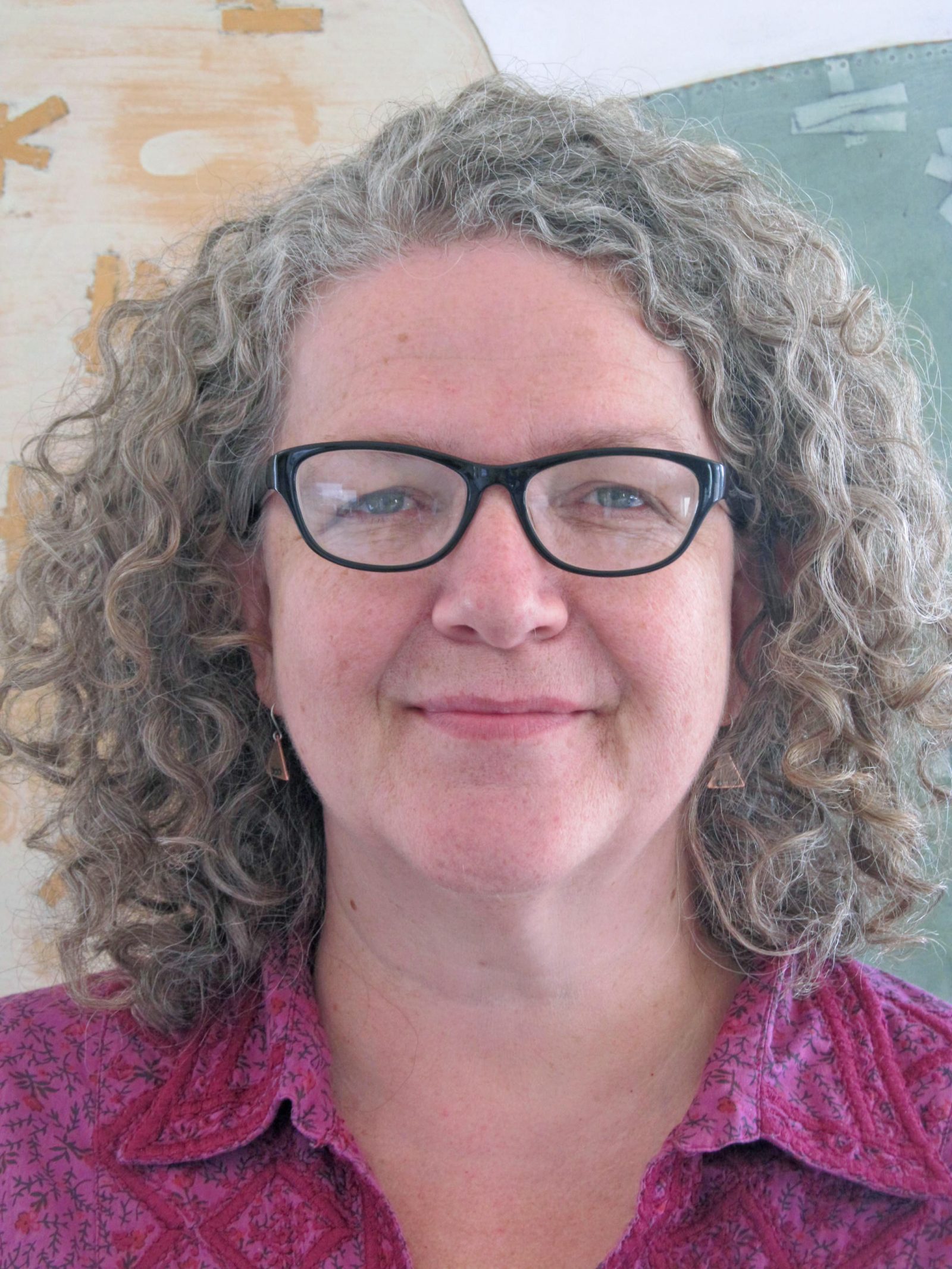 A new Brock study is using art to compare the digital experiences of youths living 5,300 kilometres apart in Hamilton, Ont., and Glasgow, Scotland.

Brock Education Associate Professor Diane Collier and her research colleague Mia Perry, a senior lecturer at the University of Glasgow, are exploring how, why, and where young people engage with digital spaces today in terms of social, cultural, digital and global literacies.

They are principle investigators of Youth Mobilities in Public and Digital Spaces, a project funded by a Social Sciences and Humanities Research Council (SSHRC) Insight Development Grant (2016-18). Brock Education Professor Jennifer Rowsell, Canada Research Chair in Multiliteracies, and Theresa Rogers, from the University of British Columbia, are also collaborators on the initiative. 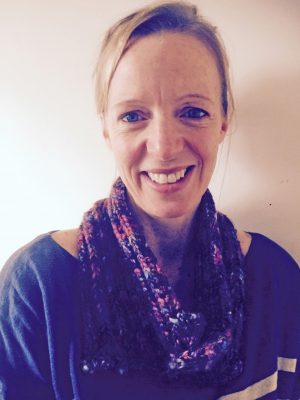 Mia Perry, a senior lecturer at the University of Glasgow, is working on the Youth Mobilities in Public and Digital Spaces project in conjunction with Brock University’s Diane Collier.

The project was sparked when it was noticed that similarities exist between Hamilton and Glasgow — two post-industrial centres with steel and shipbuilding at their respective cores.

“The cities both have large working-class populations of a similar size at 500,000,” Collier says. “We thought the similarities would make a case for a comparative study.”

Collier and Perry collected data during a series of workshops held in both cities that included groups of 12 to 15 youth between the ages of 13 and 19.

During the sessions, which took place over six to eight weeks, the teens were asked to share their thoughts about living in an ever-growing digital world in which they are often characterized as digital natives who are technologically knowledgeable and savvy.

There were a number of questions that drove the study, Collier says.

“For example, you hear a lot of things today about how classrooms should be more digital. But, we question if students and families are prepared to bring digital tools into the classroom,” she says. “Do they have the means and resources at home to support digital learning? We also question the notion of digital natives. Are young people as digitally savvy as popular discourse leads us to believe?”

Recognizing the challenge of getting youth to feel comfortable in talking openly about their experiences, the researchers came up with a unique approach to let the students express themselves through art.

Each hired an artist as a research facilitator.

Working with Collier was Hamilton artist Vanessa Crosbie Ramsay, a filmmaker, media/visual artist and an art educator with the Royal Conservatory and Hamilton Conservatory for the Arts. Beth Shapeero, a Glasgow-based sculptor/painter and arts facilitator, worked with Perry.

Collier says the artists took the cue from each group as to the kind of medium, such as painting, to work with.

As part of the project, Ramsay also created a video to capture the spirit of the group’s research experience with painting and making art.

“We think our approach to pursue an arts-based method of inquiry makes this a very compelling study,” Collier says. “We looked to the artists to plan and lead our sessions. That allowed us to take ourselves out of the centre and to have a vantage point to watch what was happening. It was a way to elevate the interaction of the artists and the youth.”

While Collier and Perry have just started analyzing data, some early observations have emerged. They recently shared some of these initial findings at the United Kingdom Literacy Association Conference in Glasgow and at the Valuing the Visual Conference in Sheffield, England.

“When we asked the youth to describe their digital spaces, they came back to talk about space in terms of physical environment, like their bedrooms, rather than talking about digital spaces like Facebook,” Collier says. “In terms of identifying as digital natives, what we have initially observed is that the youth know how to do some things really well but their digital knowledge and abilities aren’t as broad as we tend to think it is.

“Additionally, they do not tend to see digital engagement as separate from the rest of their lives. We look forward to sharing more of our findings that will help provide answers to some of our initial questions and more.”