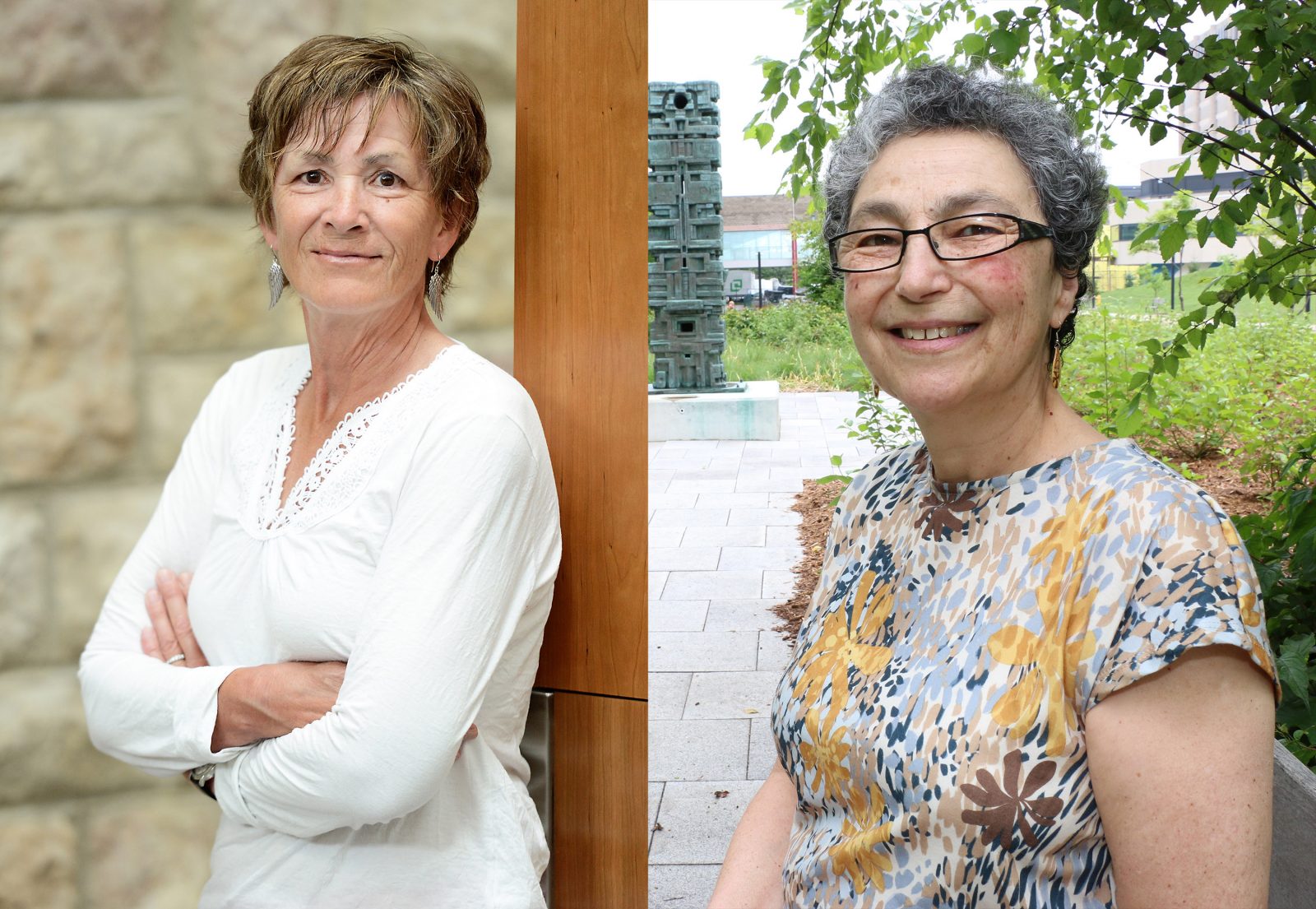 Two Brock University professors are being lauded by national organizations for their work examining aboriginal and women’s history.

Maureen Lux and Carmela Patrias, both of Brock’s Department of History, were celebrated during the annual Congress of Humanities and Social Sciences held at Ryerson University at the end of May.

Lux was recognized by the Canadian Historical Association for her latest book, Separate Beds: A History of Indian Hospitals in Canada, which was named Best Book in the Aboriginal History category. 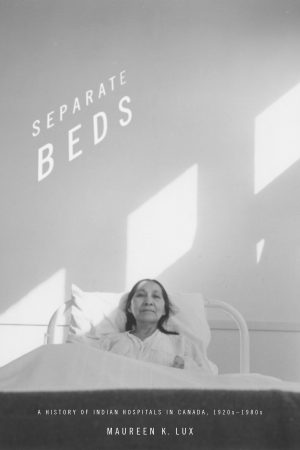 Patrias was honoured by the Canadian Committee on Women’s History with the Hilda Neatby Prize for the best article in women’s history. She was recognized for her work entitled, “More Menial Than Housemaids? Racialized and Gendered Labour in the Fruit and Vegetable Industry of Canada’s Niagara Region, 1880-1945.”

Lux and her colleague Erika Dyck from the University of Saskatchewan also received the Best Article prize from the Canadian Historical Review for their work entitled, “Population Control in the ‘Global North?’: Canada’s Response to Indigenous Reproductive Rights and Neo-Eugenics.”

Honoured by the recognition of her peers, Lux hopes that her book will add to Canadians’ understanding of the roots of some of the inequities indigenous people continue to face.

“We tend to think of 20th century health-care history as the progressive story of the making of Medicare and the heroes who led the way,” Lux said. “At the same time, however, indigenous people were kept separate in underfunded, understaffed and overcrowded ‘indian hospitals’ that were rife with coercion and medical experimentation.”

The book, described by the prize committee as a grim story of institutional racism told with compassion, was written to emphasize the “strength and resolve of indigenous communities to improve health care and create a more equal society,” Lux said.

In doing the research, she was surprised how few archivists and historians had ever heard of the segregated hospitals, even though, in First Nations communities, most people either experienced the hospitals personally or had family and friends who did.   “Until quite recently, the residential school experience was likewise erased from public memory,” she said.

Lux was pleased her Canadian Institutes of Health Research-funded work with Dyck, which received the best article prize, also resonated with fellow historians.

The article is part of a book the pair are writing on reproductive politics in the era after Prime Minister Pierre Trudeau liberalized the laws and famously declared the state had no place in the bedrooms of the nation. Their research examines those whose bedrooms became of greater interest to the state.

Patrias was also humbled by the recognition for her article, which examines the history of seasonal agricultural workers in Niagara during the First and Second World Wars, as well as the Depression.

Her work compares the various marginalized groups who performed this labour in peacetime, women generally known as farmerettes. They included mostly immigrant women from eastern and southern Europe and indigenous families, and the middle-class English Canadian women recruited to do the work during wartime.

“The wages and conditions of labour of these groups were strikingly different,” Patrias said.

“Immigrant and aboriginal workers were paid very low wages for this back-breaking labour, housed in inferior accommodation and eyed with suspicion in Niagara,” she said. “Privileged by their class and racial background, English Canadian women were welcomed with open arms in Niagara communities.”

As a result, the latter group received higher wages, better housing, prepared meals and was commended on their wartime sacrifice — although their wages were still kept deliberately below those of male workers.

Patrias said the article was intended to share the little known history of the female agricultural labourers who played an integral role in Canada’s fruit and vegetable industry.

“I hope people will appreciate the contribution of women, indigenous and other racialized workers, and also understand more about the process of racialization and gendering as bases of inequality,” she said.

Patrias, who is nearing retirement, said the award is especially meaningful because of her longstanding interest in women’s history.