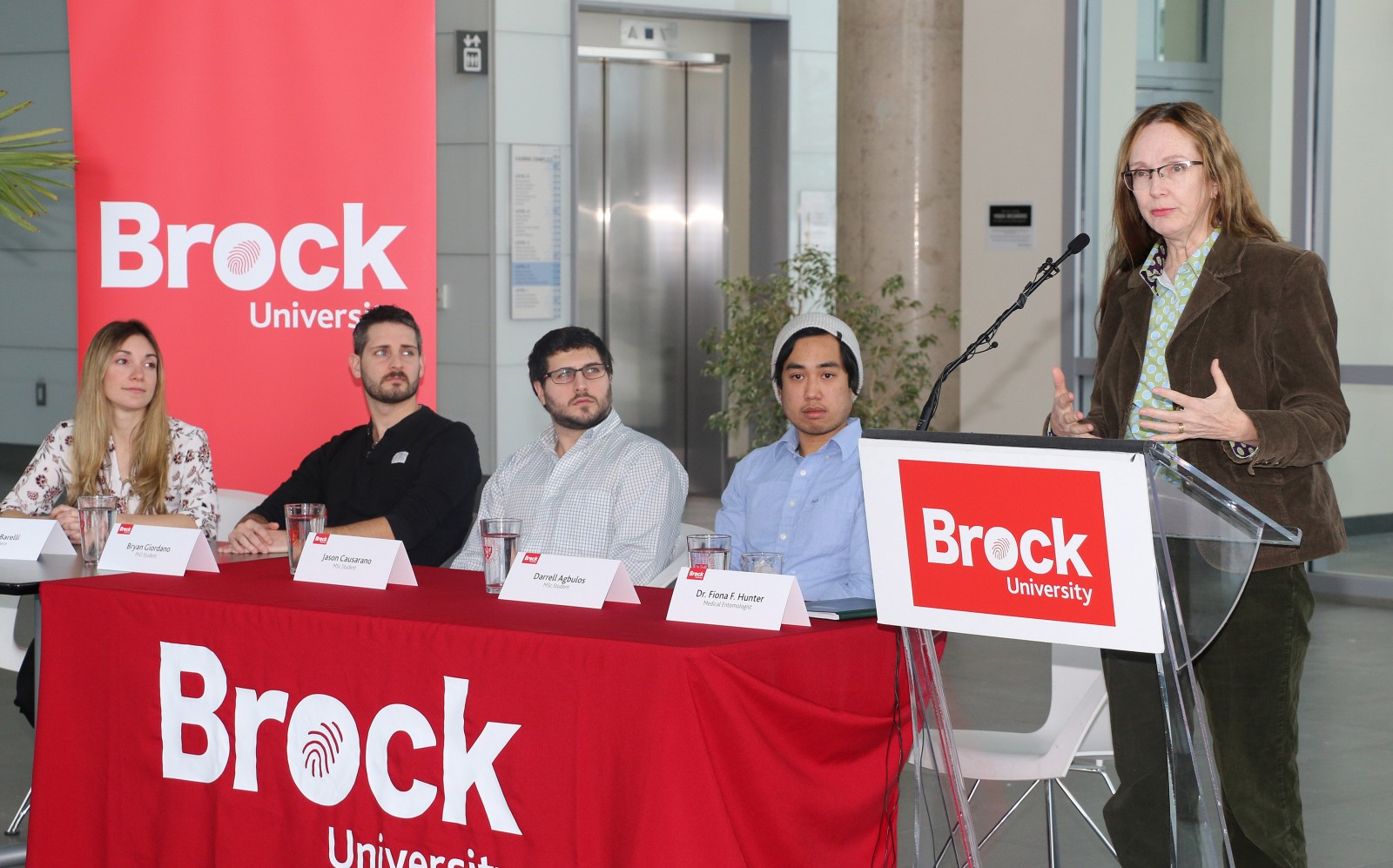 Headed outdoors this summer? Watch out for tick bites

Mosquitos aren’t the only insects people are watching out for this summer. Professor Fiona Hunter chats with the CBC about why Southern Ontario is seeing an influx of ticks this season.

Perfectionism can be deadly

Is there a dark side to perfectionism? Professor Danielle Molnar explores the effects it has on your work ethic and your mental health in the CBC.

On the 20th anniversary since Hong Kong was returned to China, Professor Charles Burton pens an op-ed to The Globe and Mail detailing their political history.

Canada rejects hundreds of immigrants based on incomplete data

After learning that her research was used as justification to turn down immigration applicants, Professor Sheila Bennet provides her own interpretation of her research in this week’s Global News.

Triathlon in memory of athlete, scholar

The legacy of former Masters student Naomi Campbell lives on among current and future graduate students, as Brock hosts its annual triathlon to raise funds for a scholarship in her name: St. Catharines Standard

Read more stories in: Brock Media Clips
Tagged with: Brock In the News