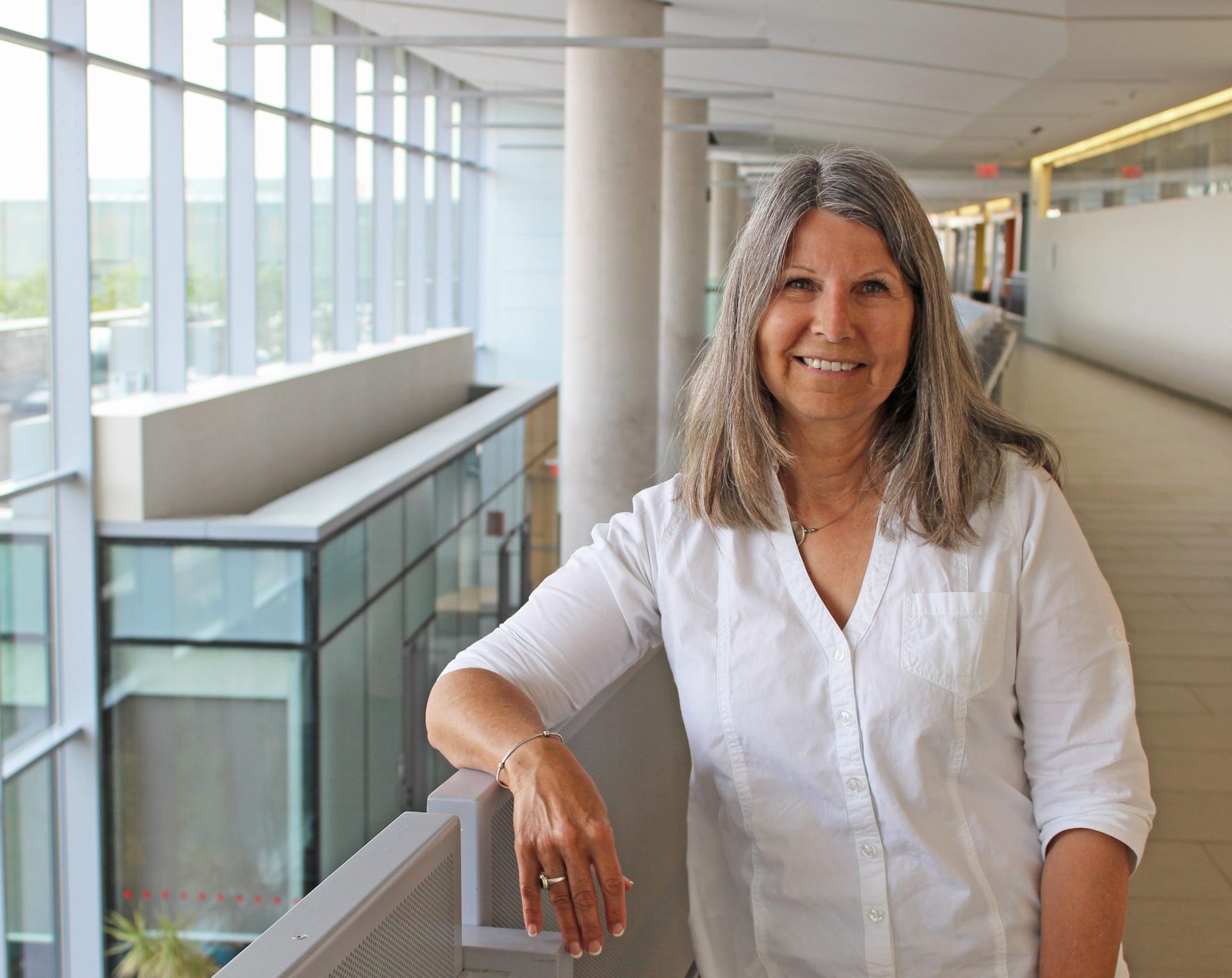 They play a key role in keeping family farms running, yet the work women do in the farming industry is often ignored or under appreciated.

In her recently released book, a Brock University researcher says that although the work of farm women has vastly changed over the past few decades, women are still not viewed as “farmers” and have long played a silent role in agriculture.

The Canadian agriculture and agri-food industry employs more than 2.2 million people, yet only 27.5 per cent of Canadian farm operators are female, according to Statistics Canada.

That same percentage of less than 30 per cent of female farmers is matched in Niagara, where the agri-business sector generates an estimated $2.7 billion annually in economic impact.

Wendee Kubik, Associate Professor of Women’s and Gender Studies at Brock, examined the changing nature of farm women’s work in her recent book, Women in Agriculture Worldwide: Key issues and practical approaches, which she co-edited with her former PhD student and now Assistant Professor of Sociology at the University of Regina, Amber Fletcher.

“We argue that the work of farm women has changed in relationship to the dramatic changes facing agricultural producers, such as industrial agricultural production, climate change, privatization of market relations, globalization and the aging farm population,” says Kubik, a member of both the Environmental Sustainability Research Centre and Social Justice and Equity Studies program at Brock University.

The book focuses on farm women in 13 countries and confirms previous research showing:

Kubik and Fletcher also identified problems farm women are currently facing around the world such as:

The goal of the research is to highlight the work farm women do and bring awareness to their important contributions. Another goal is to identify and develop policies that provide safety, eliminate poverty and empower women.

“One of the main things farm women can do is give themselves credit for their work and proudly call themselves farmers,” she says. “Family farming is a joint effort and all the work that women do, be it on or off the farm, contributes to the viability of the farm.”

She encourages women to take on leadership roles in farming organizations and advises the industry to provide more gender-specific programming, eliminate certain barriers to entry and adopt a more egalitarian relationship between men and women in farm households.

Agriculture has become more globalized and shifted towards large scale, intensified production worldwide, but many farm women are resisting these trends and pushing for environmentally sustainable food.

“I see women as the key to food sustainability and food security around the world, particularly as we are impacted by climate change,” says Kubik. “By recognizing and integrating the knowledge of women farmers from around the globe, we can ensure that food production is healthy, sustainable and available to all.”

Kubik, Fletcher and June Corman, Associate Professor of Sociology at Brock University, recently received funding to continue their research on women in organic farming in Ontario and Saskatchewan and will be presenting some of their findings at the European Society for Rural Sociology Congress in Poland this summer.