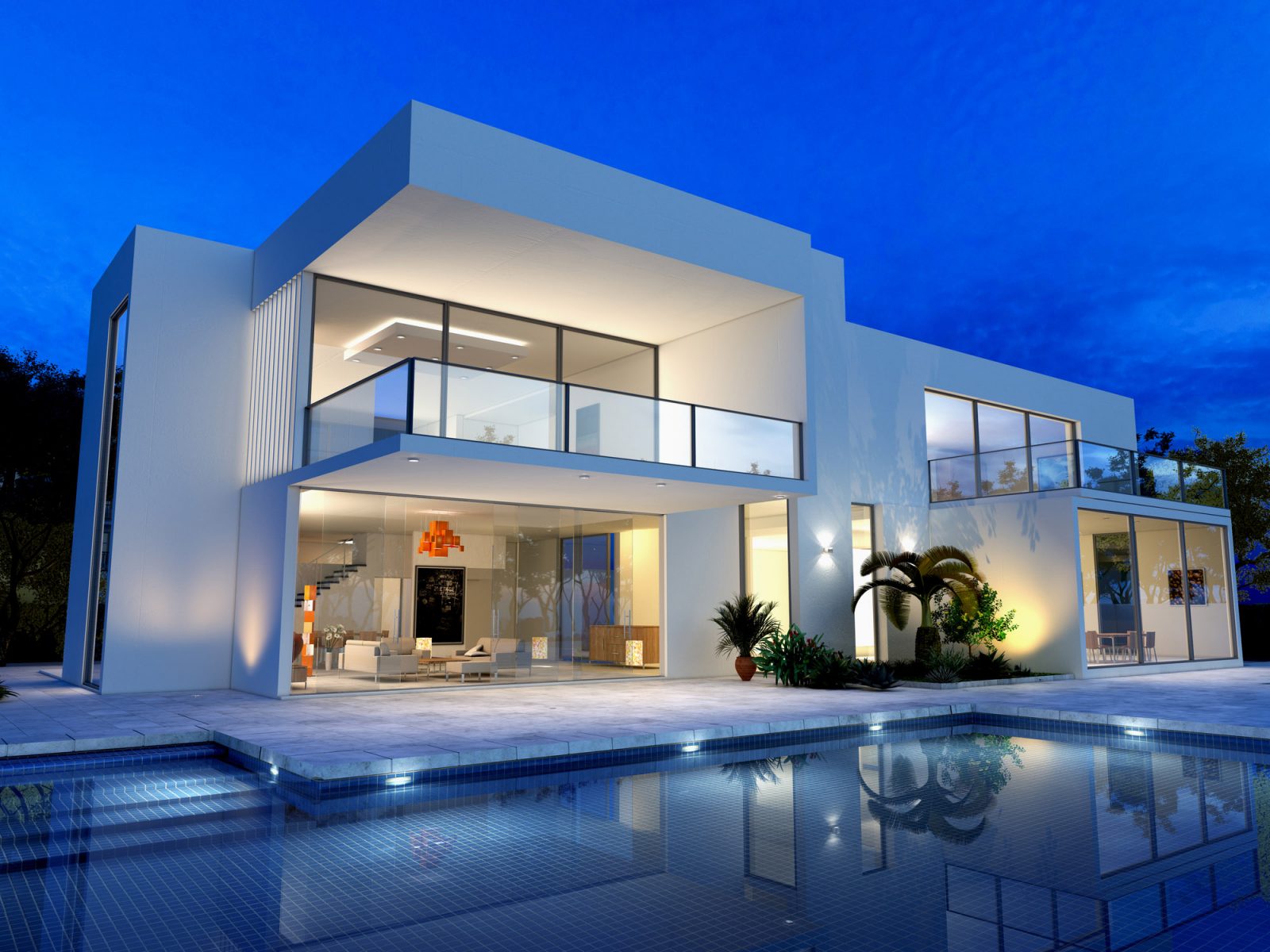 Depending where you are in the world, luxury can mean many things to many people.

Critical luxury is an emerging field of study in Europe that examines the relations between historical and contemporary ideas of luxury. Now, two Brock University professors are helping to bring it to Canada.

History Professor Jessica Clark and Modern Languages, Literatures and Cultures Professor Nigel Lezama are co-organizers of the Nouveau Reach: Past, Present and Future of Luxury conference being held this week at Ryerson University.

The conference has brought together more than 30 scholars and industry professionals from around the world to examine the idea of what we consider luxury and why. They’re discussing the rapidly evolving global luxury market and how it impacts Canada.

“I think that we all live with an idea of what luxury is,” says Lezama. “It ranges from a bit of fancy chocolate to an expensive indulgence to time spent with close friends.”

“Critical luxury studies gives us a large box of tools to analyse the things and experiences that we consider luxuries. It allows us to determine where value lies, whether it’s in the thing or experience itself, or whether it’s imposed by systems like capitalism, or an internal system like psychology.”

The critical luxury field crosses a range of disciplines.

“Whether you look at language and signifiers, as Nigel does, or history, as I do, by relating our research back to the theme of ‘luxury,’ we can have dynamic conversations across disciplines,” Clark says.

The field of critical luxury studies is a new one. In the past two years, a book by authors Joanne Roberts and John Armitage on the subject, “Critical Luxury Studies: Art, Design, and Media” was published and the Victorian and Albert Museum mounted an exhibit curated by Jana Scholze called “What is Luxury?”

Last May, the two Brock professors represented the University at a conference in New York, which connected them with other groups of scholars in this emerging field.

Much of the research in the critical luxury field is based in the United Kingdom, but the conference in Toronto this week is a way to bring the conversation to Canada and involve scholars from this country.

“Seeing the international interest in luxury as a field of study first-hand made us wonder what luxury looks like in Canada,” says Lezama. “We realized Canadian scholars and makers had a lot to say on this issue, and we wanted to bring them together, along with the international community of critical luxury scholars.”

The discussion won’t end when the conference is over, says Lezama, as they will be creating the Canadian Luxury Consortium, a group of scholars and industry players invested in continuing the conversation.

The four-day Nouveau Reach conference is organized by Clark and Lezama along with Alison Matthews David, Robert Ott and Dylan Kwacz from Ryerson University. Scholze, Roberts and Armitage will also be in attendance.