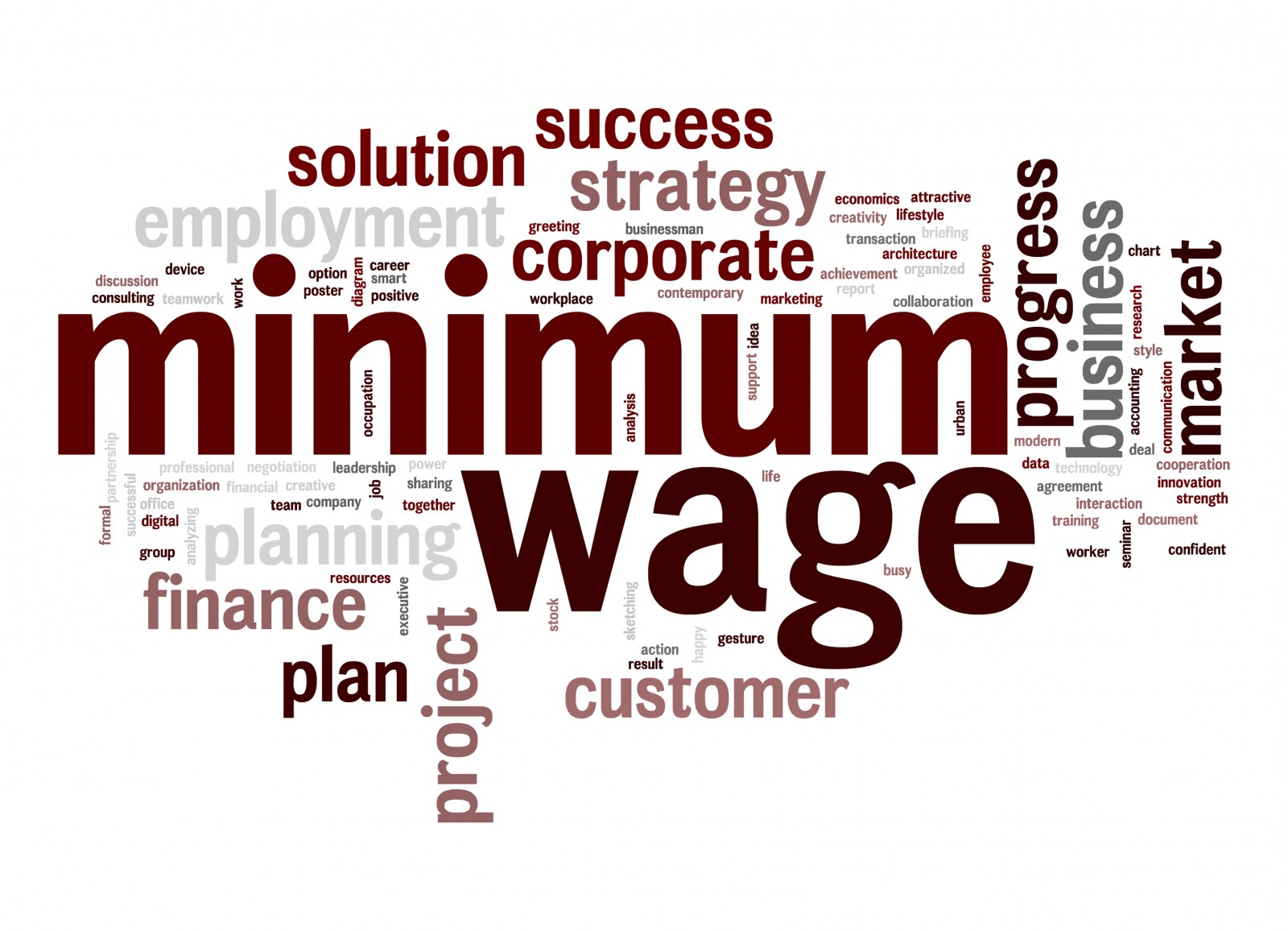 Tuesday’s announcement to raise the minimum wage in Ontario should be considered a victory for the labour movement, says a Brock University professor.

Simon Black, Assistant Professor in Brock’s Centre for Labour Studies, calls the announcement by Premier Kathleen Wynne to raise minimum wage to $15 by 2019 a “huge victory.”

“Right now, the minimum wage is poverty wage,” Black says. “We can’t have people working upwards of 40 hours a week and then at the end of the year they’re still below that poverty line cutoff.”

Under the announced plan, the legal minimum hourly wage will increase from the current $11.40 to $11.60 in October, then to $14 on Jan. 1, 2018, and to $15 one year later. The plan also includes additional benefits such as increased vacation time and equal pay for part-time workers doing the same job as full-time staff.

That $15 per hour threshold was something the labour movement has been fighting hard for, says Black, who was part of the international “$15 and Fairness” campaign.

“I think (the increases) are great, but they shouldn’t be seen as a gift bestowed upon low-wage workers by the Liberal government. This is the product of a social movement, a product of organizing and mobilizing. This didn’t just materialize out of thin air,” Black says.

To criticism that the increased wages will hurt small businesses, Black says it will all balance out.

“This will give minimum-wage workers more money in their pockets to buy the things they need, which will contribute to growing the economy.”