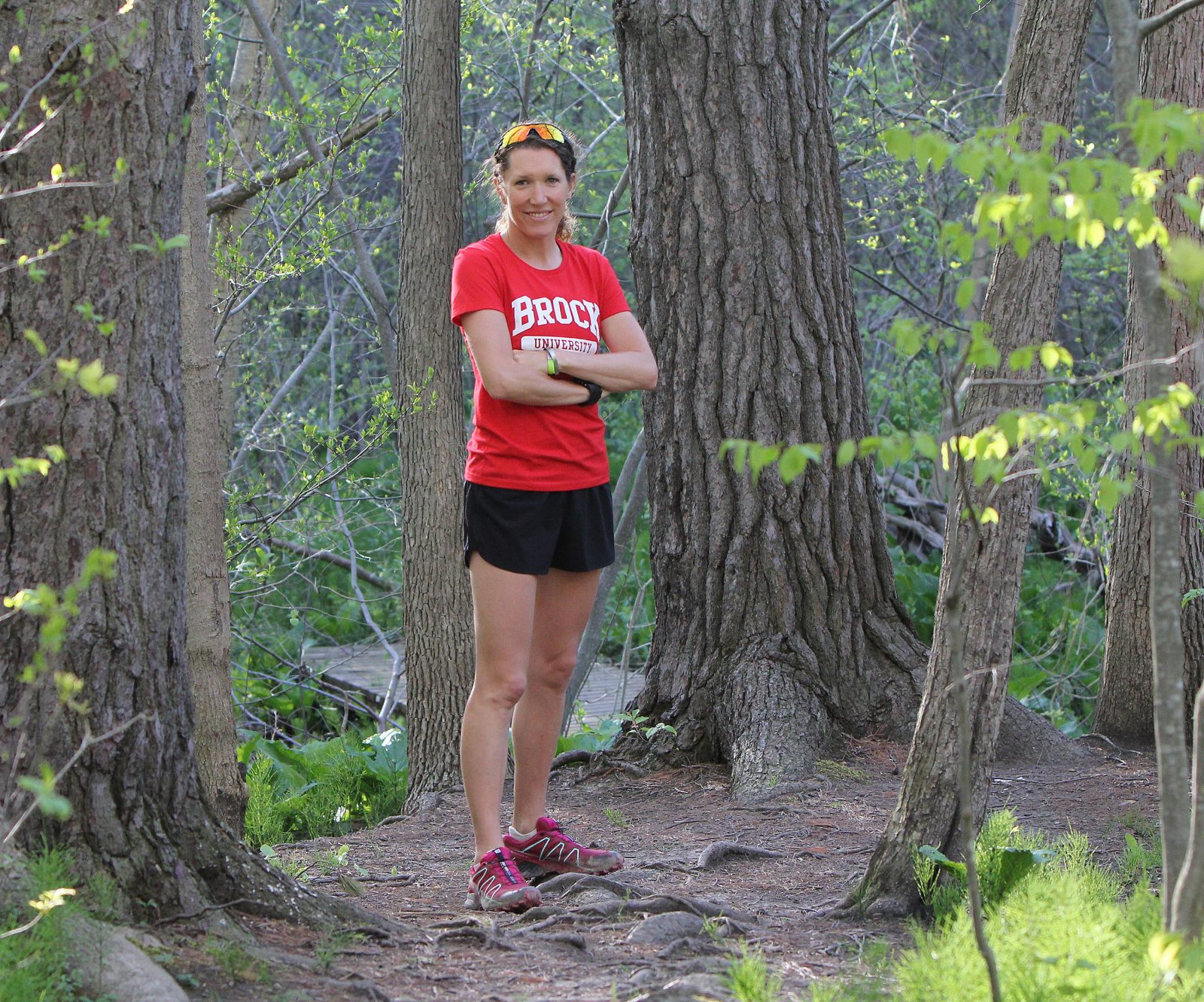 It has been 12 years since Emily Allan last talked to her cousin Sarah Bloomfield. 12 years since the two best friends laughed until their stomachs hurt and belted out their favourite Madonna songs.

Sarah had Cystic Fibrosis, and on March 15, 2005 she died while waiting for a lung transplant that could have saved her life. She was 23 years old.

Since that day, Allan has made it her life’s work to raise funds and awareness for the most common fatal genetic disease affecting Canadian kids and young adults. 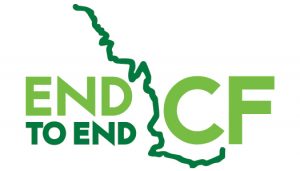 “I lost my cousin and best friend because of Cystic Fibrosis,” said Allan, experiential education co-ordinator in the Department of Sport Management and Brock’s cross-country coach. “Every day, researchers are discovering new treatments and getting closer to finding a cure, and until that happens, I will do everything I can to help make that dream a reality.”

On June 10 Allan will begin a three-week running expedition covering the entire 895km distance of the Bruce Trail from Tobermory to Niagara Falls. Each day, she will run approximately the distance of a full marathon, with the journey to finish at the southern terminus at Queenston Heights on Canada Day.

The End to End CF journey will continue Allan’s mission of raising funds and awareness for a disease that claimed her cousin and affects one in every 3,600 children born in Canada.

Over the years, Allan has raised almost $30,000 by cycling across the Canadian Rockies twice, and circling Prince Edward Island on a bicycle. With the End to End CF start date just over two weeks away, more than $10,000 has already been donated for CF research.

In addition to donations from family and friends, Allan’s co-workers have supported the cause through bottle donations, a wine raffle, a fundraising yoga session and even a private shopping event at Brock alumna Shannon Passero’s store in Thorold, organized by her colleagues in Co-op, Career and Experiential Education.

“From my colleagues to the University itself, Brock has been extremely supportive,” Allan said. “It’s wonderful to work in such an environment.”

Brock has come on board as a corporate sponsor of the run, alongside Outdoors Oriented, Rankin Construction, Niagara Battery and Tire and the Fonthill and District Kinsmen Club.

For more information on the run, or to make a donation, visit endtoendcf.ca 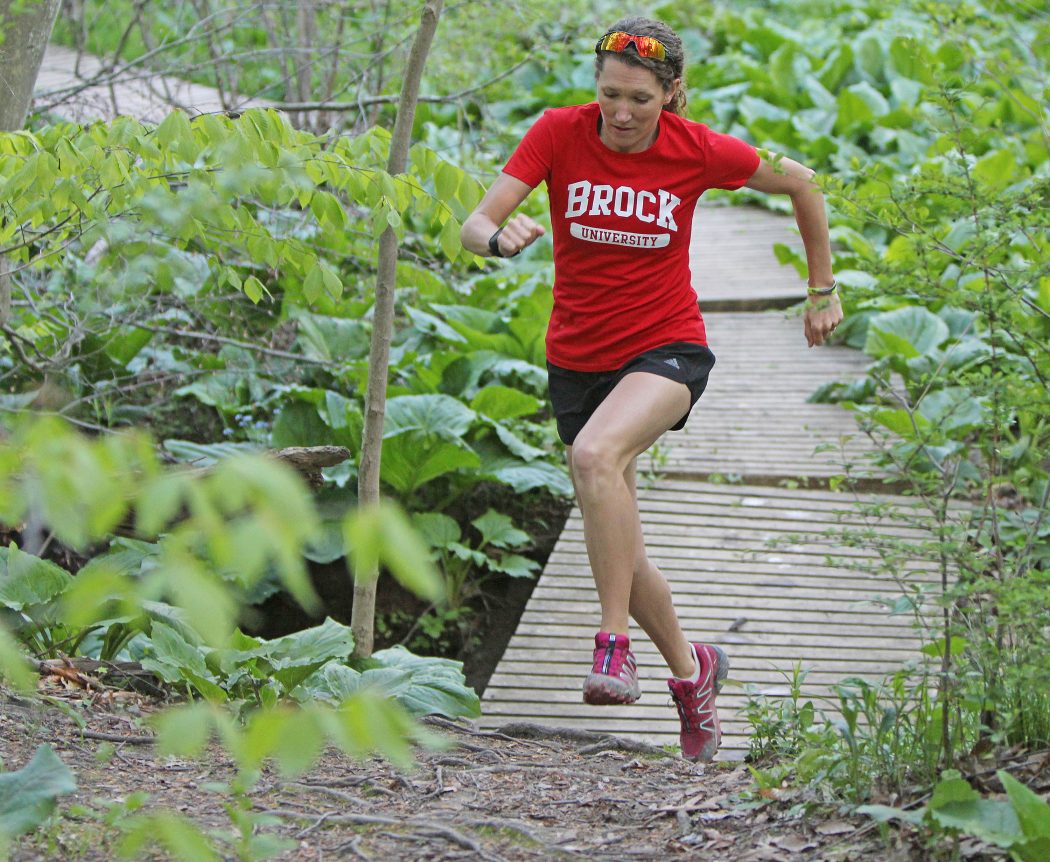 895 … distance, in kilometres of the Bruce Trail

41 … distance in kilometres Emily will average each day

51 … life expectancy of a Canadian with CF today