Television, hockey and politics among topics to be discussed at Brock cross-border symposium 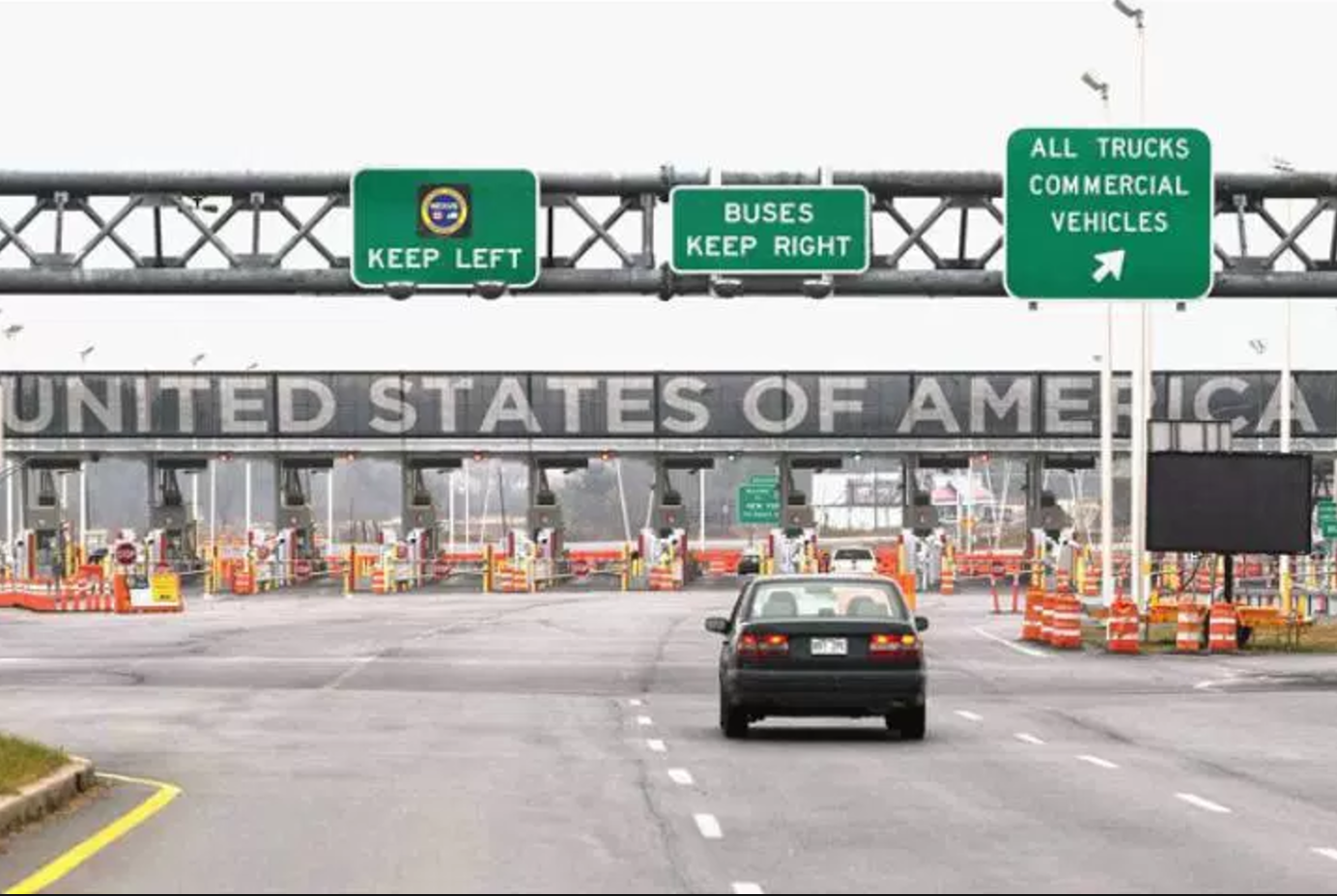 With President Donald Trump now in power south of the border, politics may appear to be the biggest cross-border issue on people’s minds.

But a group of students from the MA program in Canadian-American Studies offered jointly by Brock University and the University at Buffalo are hosting a symposium Wednesday that will examine everything from politics to sports, to entertainment, tourism and even disability issues.

Five students from the program will present their major research papers at the Canadian-American Studies Symposium being held in Brock’s ST102 Wednesday, April 12 from 9:30 a.m. to 2 p.m.

Graduate Program Director Marian Bredin said students throughout the four-year history of the Canadian-American Studies program have proven just how wide-ranging cross-border research can be.

“This is an interdisciplinary program and each cohort of students brings unique experience and background that adds to our knowledge of this hugely complex and historical relationship,” she said.

Bredin said living close to the border sometimes makes it more difficult to see how different the two countries are.

“We go back and forth so often so we’re not aware of how significant these cultural and social differences are,” she said.

For his major research paper, Ibrahim Berrada chose to examine the media industry and how successful Canadian content regulations and the Canada Media Fund grants have been at keeping American pop culture from dominating the airwaves.

“I think the biggest problem is that it’s cheaper for a (broadcast) company to buy an American product than it is to produce a product in Canada,” Berrada said. “The Canadian Media Fund is working in some aspects … but there are some problems that need to be rectified in order to fix access to the Canadian digital content for youths.”

As an example, Berrada points to the requirement that Canadian content producers use a portion of their funding through the CMF on interactive digital components such as online games, eBooks or web series.

“It’s a waste of money. They could put that into promotion, marketing and figuring out how to expand access to the content and to making sure Canadians know there is good Canadian content out there,” he said.

Also giving presentations at the Canadian-American Studies Symposium are:

Wednesday’s Canadian-American Studies Symposium is open to everyone, but those attending are asked to RSVP to Bredin at mbredin@brocku.ca