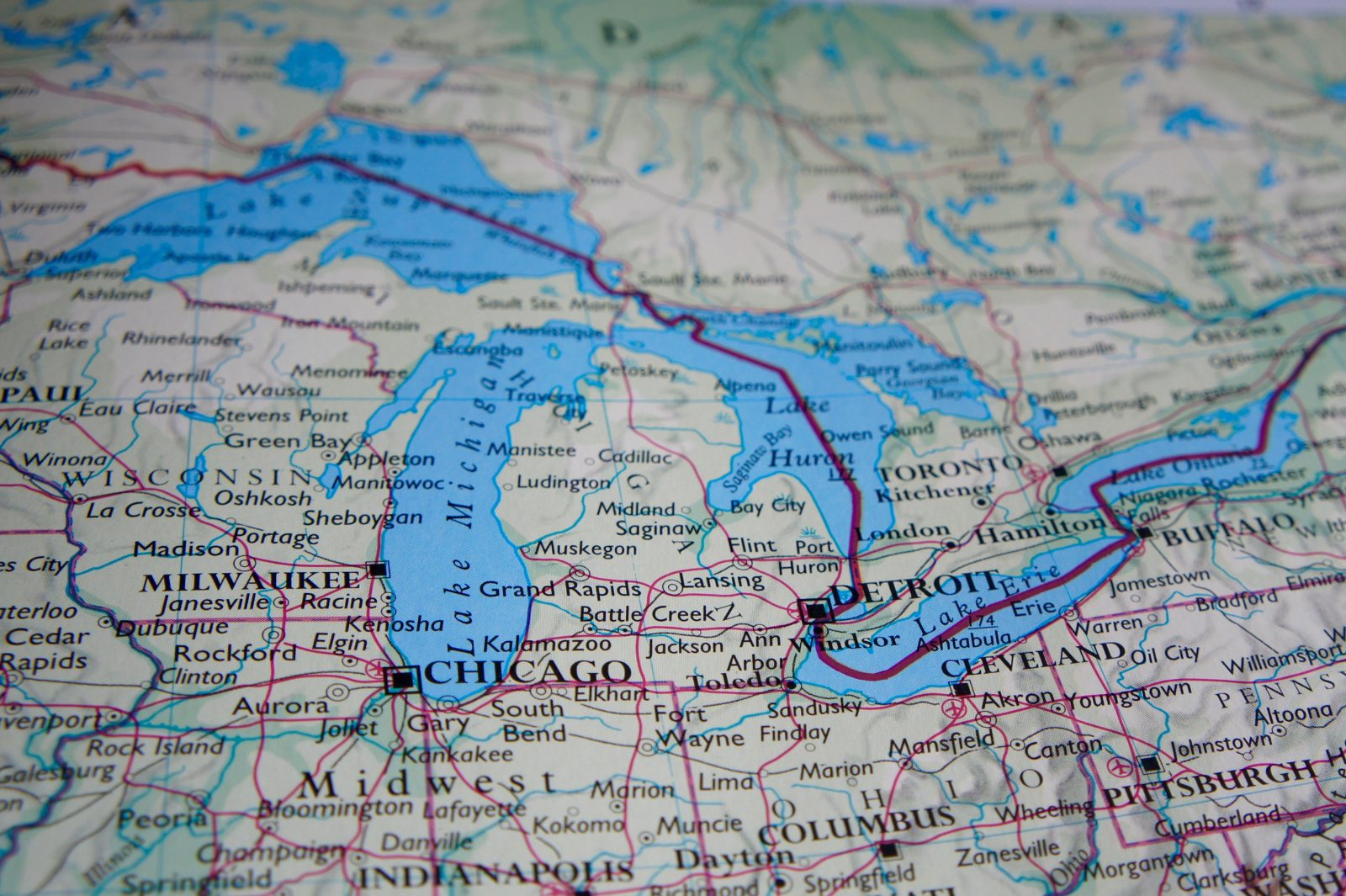 A close up of the Great Lakes on a map.

Research by Brock University Professor of Economics Diane Dupont has shown that reclaimed wastewater can be a reliable source for water that is more resilient to climate change fluctuations.

This alternative method for water supply is the theme of World Water Day on Wednesday, March 22 with UN-Water encouraging the population to reduce and reuse wastewater rather than leaving it untreated to pollute the environment and go to waste.

After the collection, treatment and disinfection, subsequent uses of wastewater include flushing toilets, agricultural irrigation and cooling of buildings.

“These results indicate that Canadian consumers are aware of the value of wastewater for uses they find acceptable, and are willing to include wastewater as part of their household water supply as a means of more consistent water flows,” says Dupont, Director of the Water Economics, Policy and Governance Network (WEGPN). “This finding underscores how water utilities and other water managers can incorporate reused water feasibly.”

A new study, “Canadian Water Attitudes,” confirmed Canadians value our water and see our lakes and rivers as a vital part of national identity; but the study also revealed a troubling carelessness with our most valuable resource.

Canada is a water-rich country with seven per cent of the world’s reliable flow of freshwater and many of the world’s largest rivers. But the country still faces a number of significant water-related challenges, including the steady rise of water shortages and reduced reliability of traditional water supplies due to climate change.

Reusing water has been recommended as a way to mitigate the increasing challenges on the water system caused by seasonal shortages and droughts.

Dupont’s most recent book co-edited with the late Steven Renzetti, Water Policy and Governance in Canada, marks a major contribution to related research approaches to issues of water governance and management in Canada, and includes research from several Brock researchers, including Timothy Heinmiller, Associate Professor of Political Science and WEGPN researcher.

“Canadians tend to take water for granted, most of the time; but, when water resources are threatened, water becomes highly salient and intensely political,” says Heinmiller. “Some of the most protracted political conflicts in Canada have been about water, particularly in water scarce areas like the southern Prairies.”

In his recently published book, Water Policy Reform in Southern Alberta, Heinmiller explores how water is allocated among competing uses in one of the most water-scarce areas of Canada.

The WEPGN is a Canada-wide research initiative that has been headquartered at Brock since it was founded in 2012. The network connects researchers and partners to facilitate meaningful and urgent research into the social, economic and political dimensions of water and develop new knowledge to improve the management of water resources in Canada and abroad.