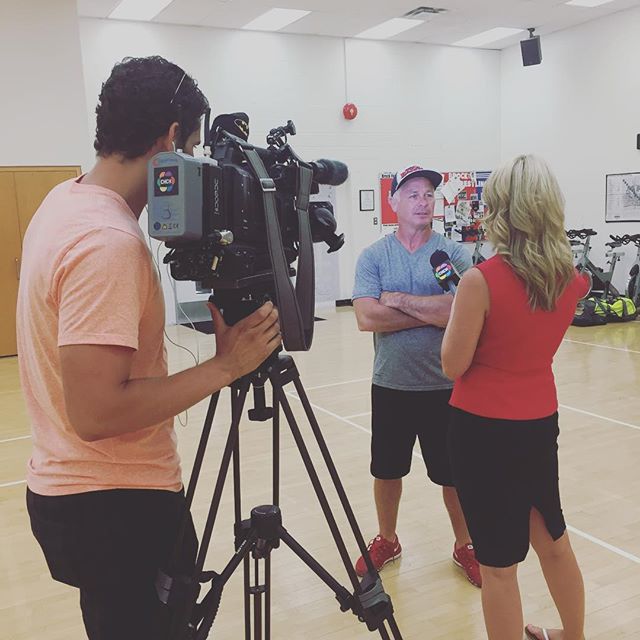 As Apple celebrates the 10-year anniversary of their iPhone, Communications, Popular Culture and Film professor Jennifer Good discusses the dark side of discarded iPhones in The Globe and Mail.

With U.S. President-elect Donald Trump gets sworn into office on Jan. 20, Political Science professor Blayne Haggart explains how Canada is in for a rough four years: St. Catharines Standard and CogecoTV Niagara

Brock researchers have confirmed that an insect able to transmit the devastating virus has made its way to southern Ontario: St. Catharines Standard

Political science professor Charles Conteh pens an opinion column in the St. Catharines Standard about the future of Niagara and some of the things people can expect in the next eight years.

The Brock wrestling program is off to a winning start to 2017 as the No.1 ranked men’s and women’s team captured titles at the Brock open: St. Catharines Standard and Niagara this Week

CogecoTV Niagara profiled the Brock women’s hockey team as they raised awareness about the dangers of performance-enhancing drugs, attracting more than 1,000 youths.

Elgadi leading the Badgers back to the national stage

Brock men’s basketball athlete Dani Elgadi discusses with TSN the progress the team has made over the last few years.