Black Friday the new king of retail, but allure of Boxing Day is a powerful tradition 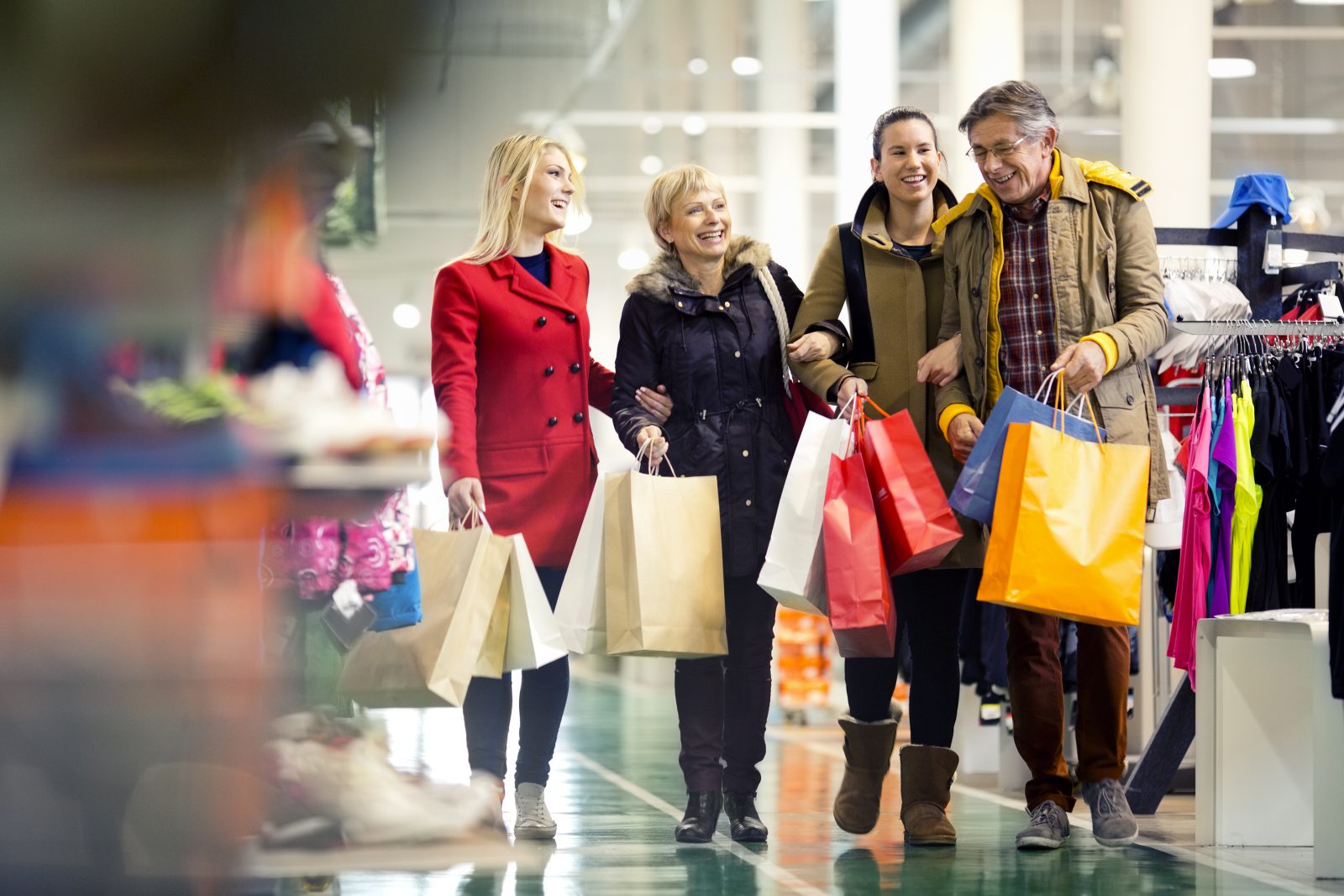 Boxing Day shopping has become a family tradition for many.

Boxing Day has long been a massive money-maker for retailers, with slashed prices enticing consumers into both in-store and online shopping. But one expert warns that Boxing Day sales could take a hit this year with the increase of Black Friday sales that have expanded into several days of deals. 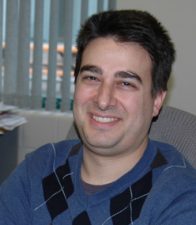 “I don’t think Boxing Day is as important as it once was, partially because of the expansion of Black Friday in Canada, which was not really established until a few years ago,” says Dolansky.

“While it’s likely that consumers are spending more overall between the two days, having two major sales days within a month of one another will make each less successful as households only have so much money to spend.”

But we can still expect to see crowds of Boxing Day bargain hunters as part of an annual tradition.

“It’s a time when families are together,” says Dolansky. “A holiday has just occurred and now they can go out and shop together. There is the same sense of having a story behind your purchase, such as, ‘I lined up at 4 a.m.,’ or, ‘I tried to get on the website for an hour before successfully getting through.’”

Another factor could be nostalgia or history.

“Boxing Day is just something that some families always do, often going to the same stores year after year,” he says.