Condotta invited to try out for Canadian National Beach Team 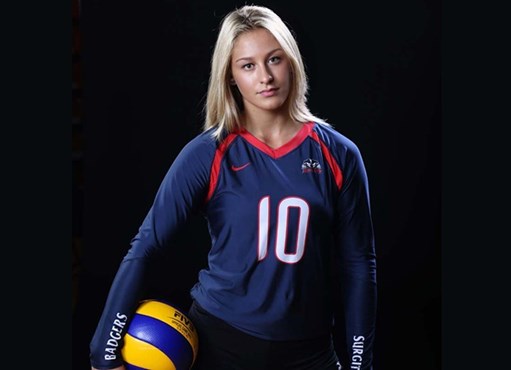 Brock women’s volleyball player Laura Condotta from Etobicoke, has been invited to tryout out for the Canadian National Beach Team.

“I’m excited for Laura to have this amazing opportunity to represent Canada on the beach and will support her in order for her to be successful at the next level,” said Brock women’s volleyball head coach Dale Melnick.

Condotta has had success both on the court and the beach.

She is a three year member of Team Ontario Beach. She represented Team Canada 2016 at Sand Jam International Tournament in PEI and played in the NORCECA trials 2016. Condotta was also invited to participate in High Performance Camp Hermosa Beach, California.