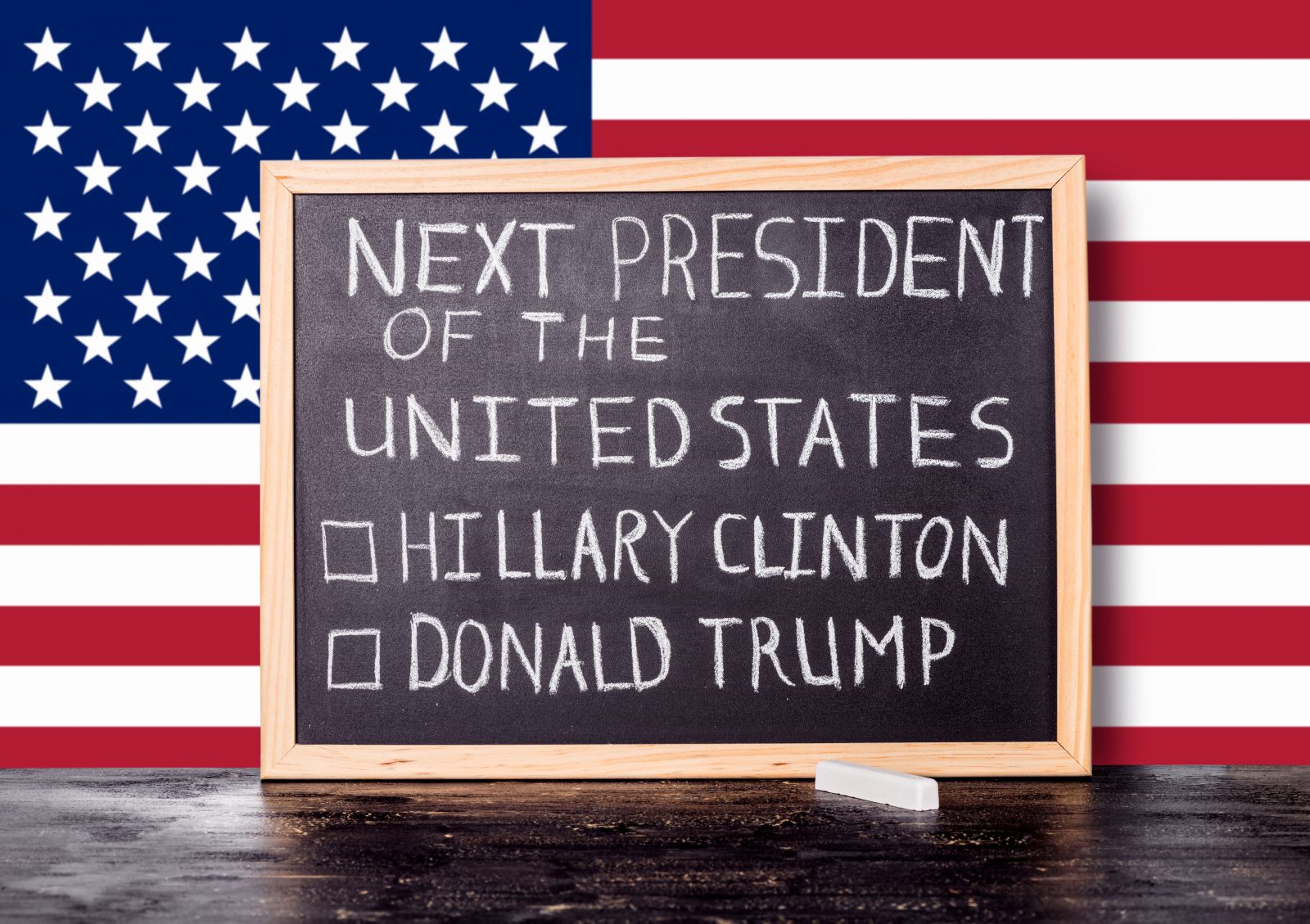 For the undecided voters in Tuesday’s U.S. presidential election, a Lakehead-Brock University research team has put together a ‘buyer’s guide’ to each candidate’s personality.

In their paper, Is Hillary dishonest and Donald narcissistic? A HEXACO analysis of the presidential candidates’ public personas, the team assesses six personalities traits in each candidate.

“A panel of independent experts reviewed their temperaments and personality,” says Tony Volk, Associate Professor in the Department of Child and Youth Studies and one of the paper’s authors.

“It’s like Consumer Digest or Car and Driver doing a product review. It’s best aimed at independent or undecided voters, particularly in the battle ground states,” he said.

The three-member team team, led by Beth Visser from Lakehead University, rated Hillary Clinton low on Honesty-Humility, normal on Agreeableness and high on Conscientiousness and Openness to Experience.

In contrast, Trump scored low on Honesty-Humility, Emotionality, Agreeableness and Conscientiousness and was highly rated on Extraversion.

“The ratings were consistent with Machiavellianism in the case of Hillary Clinton and narcissism and psychopathy for Donald Trump,” says Angela Book, Associate Professor in the Department of Psychology and paper co-author.