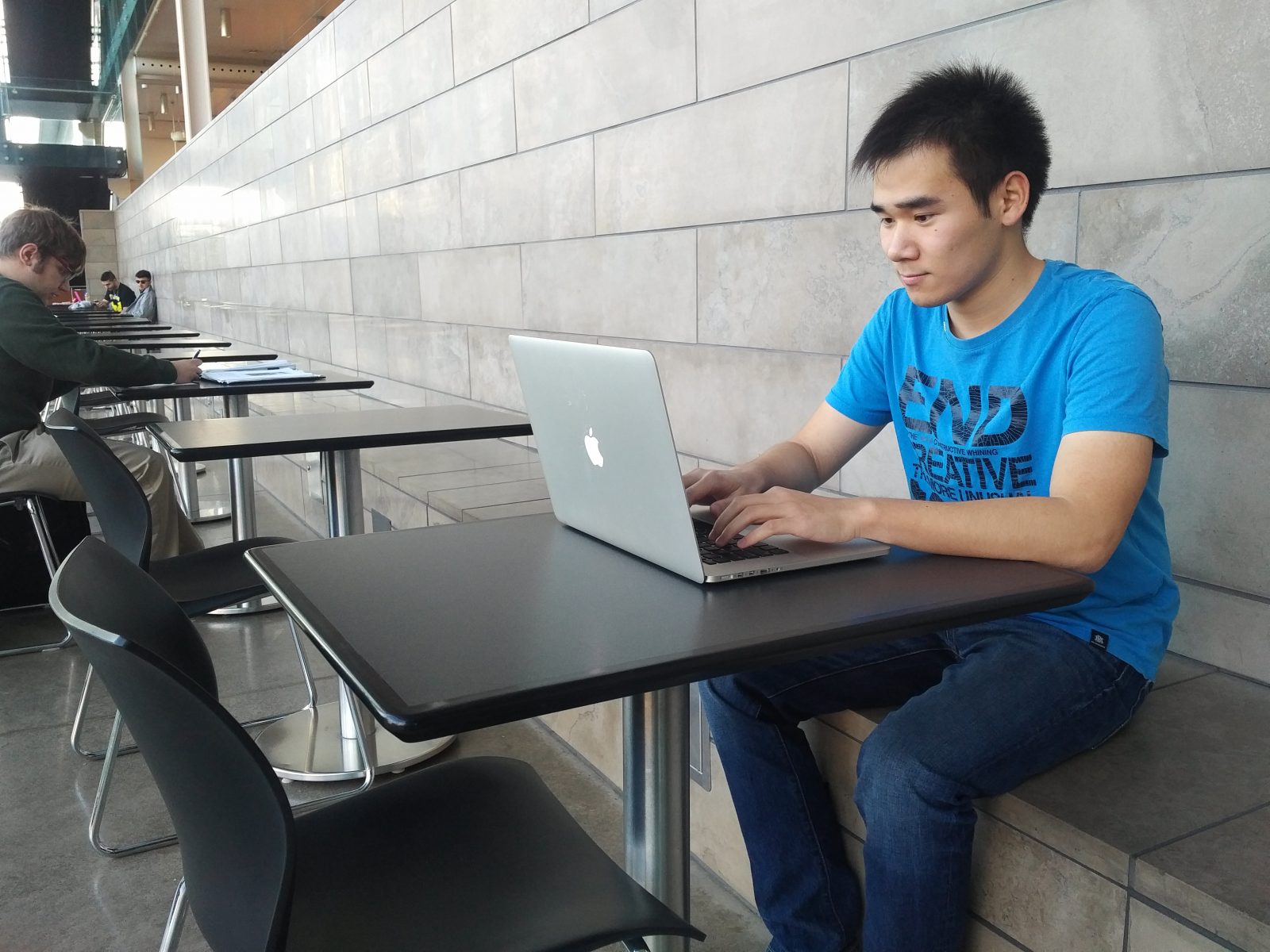 When accounting student Yining Ruan researched Canadian universities, the choice was clear: “You are more than just a number at Brock."

Growing up in the Bahrain, Prabhjot Kaur knew she wanted to attend university in Canada, but the 19-year-old didn’t know what school would be the best fit for her.

A friend who attended Brock spoke highly of its campus, professors and programs, so Kaur did some online research. Brock checked the key boxes on her wish list: mid-sized, good reputation and convenient location. 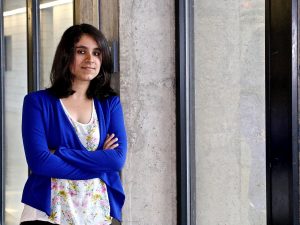 Prabhjot Kaur investigated Brock from her home in Bahrain, and liked what she saw.

“I wanted to move to a place that is nice and compact, but not too small, where I could make good connections and feel at home,” recalled the second-year Bioscience student.

She also wanted a place with opportunity, and says she’s found that at Brock.

“I noticed Brock was one of the lead employers in Niagara region, which was a plus point for me. Job opportunities on campus are really good.”

Kaur now works in a Brock lab, and particularly enjoys having good access to her professors — “We talk all the time, even after classes” — a bonus she says she wouldn’t have had at attended a larger institution.

Smaller class sizes were a big reason why 22-year-old Yining Ruan chose Brock. He wanted to attend university in Canada and follow the career path of his mother, an accountant back home in China. When he researched four Canadian schools who offer accounting, his decision came quickly.

“You are more than just a number at Brock,” the Chinese student says. “In bigger universities, you can’t talk to a professor. There are so many people, you get lost in the crowd.”

But for Ruan the clincher was Brock’s world-renowned Accounting program, where he is a fourth-year student.

“Brock is famous for accounting,” he said, “and Brock University’s Goodman School of Business is the first business school in Ontario to be accredited by the Chartered Professional Accountants of Ontario.”

Ruan came to Brock from China in 2013, to learn English in the ESL program before starting at Goodman. He says Brock’s significant number of Chinese students is also a very good support. “If I need help, I can ask them.”

James Mandigo, Vice-Provost of Enrolment Management and International, says Business courses and an MBA for international students are big draws, but students come from around the world for many different programs. Brock has 1,800 international students, or 10 per cent of its total enrolment. China is the highest single source, followed by Brazil, Germany, Nigeria and India.

Mandigo says relationship managers, outreach and reputation building are key factors that help attract foreign students, but personal word-of-mouth is critical, and Brock works hard to ensure everyone who comes here gets the best student experience.

Most of Brock’s international students are actually recruited within Canada, where they attend high school or other Canadian post-secondary institutions.

“We have a huge market where we can develop partnerships and relationships for those students who want to continue studying in Canada,” said Mandigo. “You’ve already overcome the biggest hurdle, which is getting them here.”

“Over the next 15 years the number of domestic youths is expected to go down by 15 per cent,” said Mandigo. “We need to attract the best and brightest youth from around the world to come and study here, and then to stay and be part of our communities and workforce.”