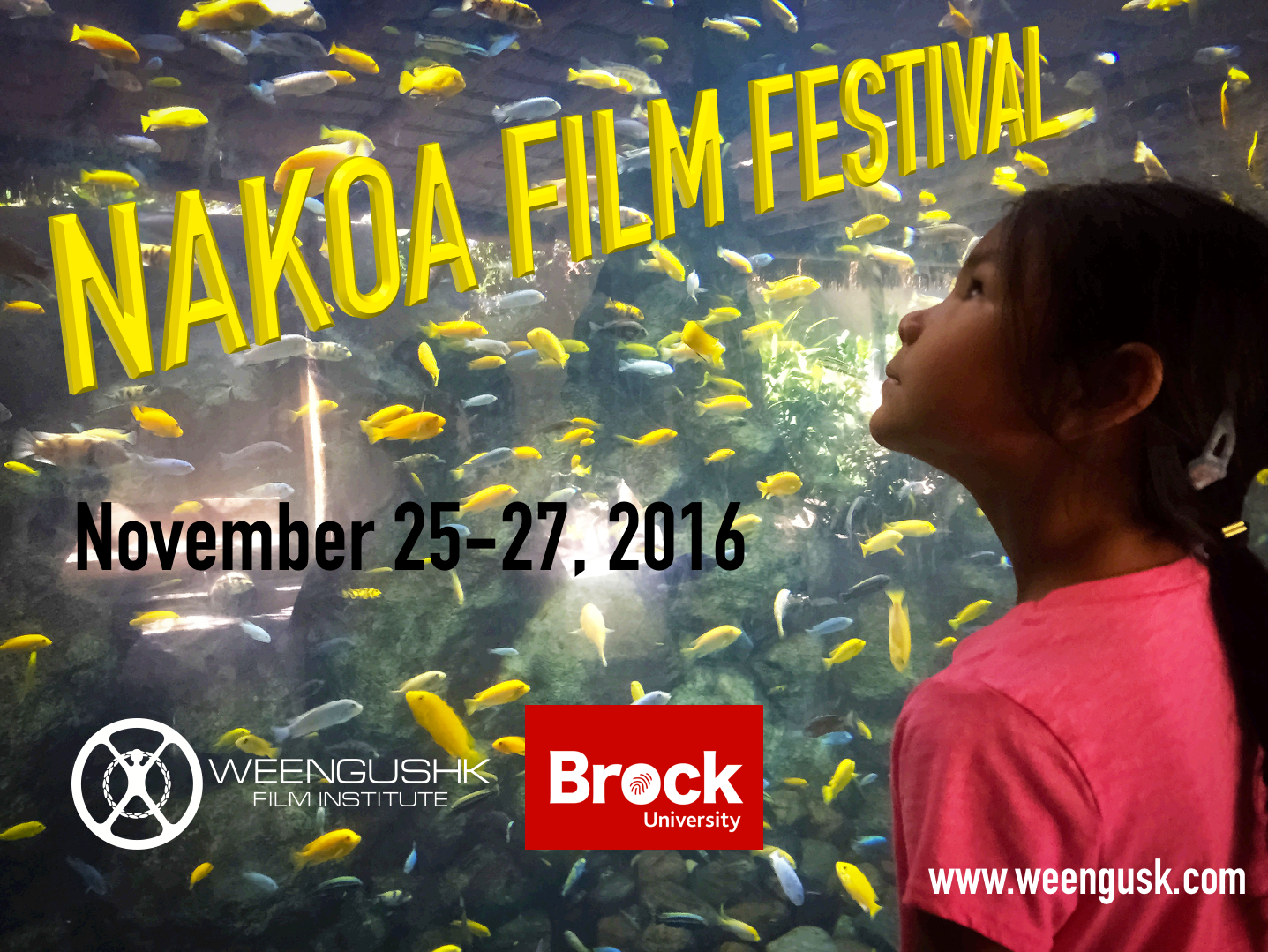 Independent filmmakers are being alerted to a new festival this fall that puts a spotlight on movies and videos that raise awareness of Aboriginal issues in Canada and around the world.

Dozens of films of varying lengths and formats are to be screened at Brock’s Marilyn I. Walker School of Fine and Performing Arts and at the adjacent FirstOntario Performing Arts Centre.

The festival welcomes submissions from Indigenous and non-Indigenous filmmakers from all countries, in the categories of short film, documentary or feature film. Submission deadline is October 10.

“Nakoa creates an important venue where emerging talents can be exposed to audiences, and where people can become educated about First Nations, Métis, and Inuit issues in Canada and around the world,” said Cheechoo.

Scott Henderson, an associate professor of popular culture at Brock and co-organizer of Nakoa, said film is a strong medium for communicating concepts and ideas to people from diverse backgrounds.

“This festival is a terrific way to expose audiences not only to powerful art, but to different perspectives, Indigenous perspectives,” said Henderson.

More information is contained in the Film Festival Guidelines or at the WFI website at weengushk.com