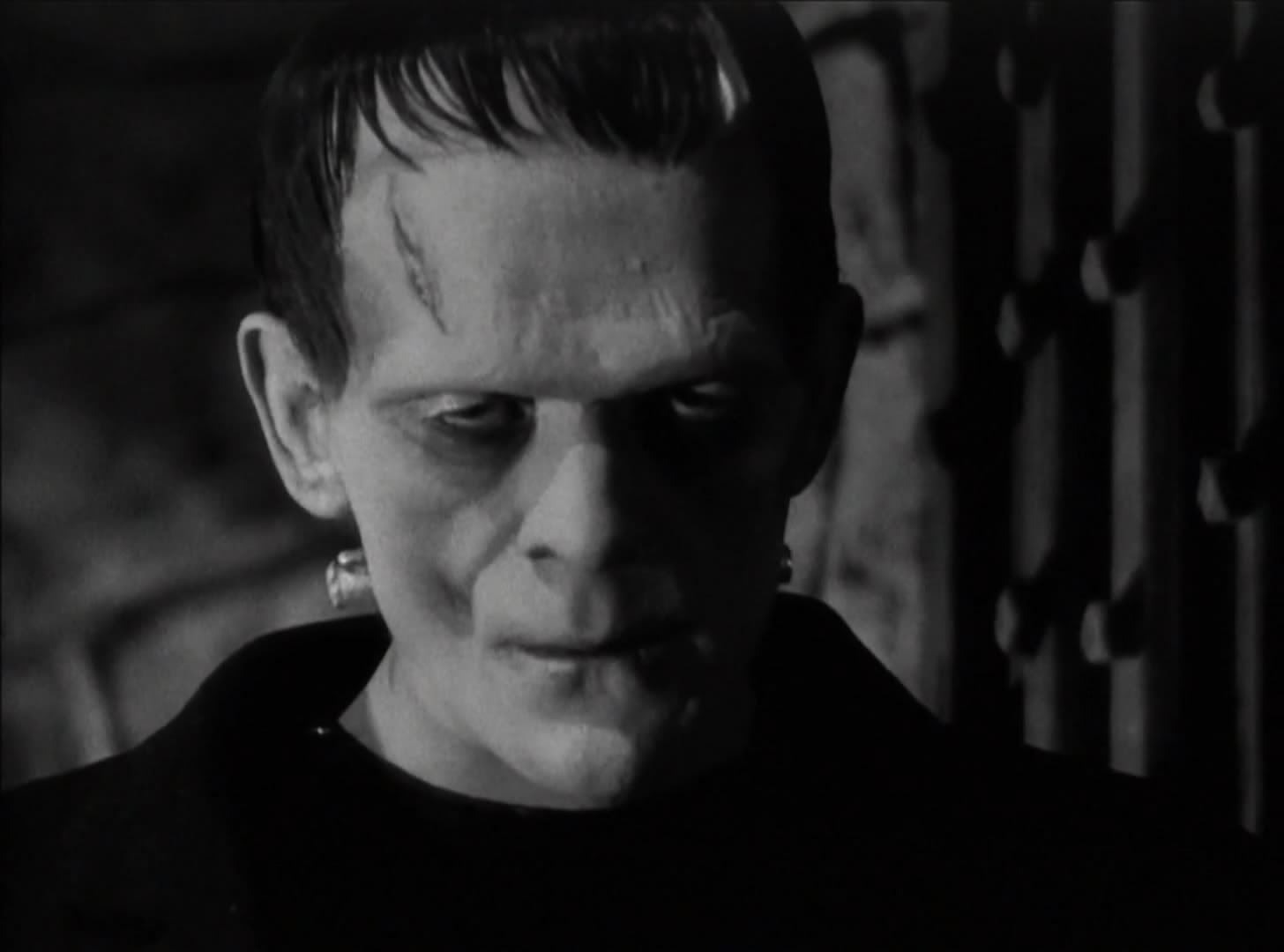 Trick-or-treating, Jack-O’-Lanterns and scary movies. What better way to prepare yourself for Halloween than to binge watch the Top 5 horror films of all time, according to a Brock University expert on horror cinema.

Barry Grant, Professor in the Department of Communication, Popular Culture and Film, is internationally known for his research on horror and science fiction films and has written or edited more than two dozen books on the topic.

“Horror movies aim to rudely move us out of our complacency in daily life by way of negative emotions such as horror, fear, suspense, terror and disgust,” says Grant, who’s Planks of Reason: Essays on the Horror Film released in 1984 was the first scholarly anthology on horror and helped make the genre an acceptable field of academic inquiry. “Horror addresses fears that are universally taboo and respond to historically and culturally specific anxieties.”

Grant’s research explains how these films offer a release of our own (and collective) fears by providing us with vicarious, but controlled thrills.

To learn more about the horror genre, read Grant’s essay on Screams on Screens: Paradigms on Horror. Grant is also doing a live YouTube interview at 12:45 p.m. on Monday, Oct. 31 on the topic of De-Coding Horror.