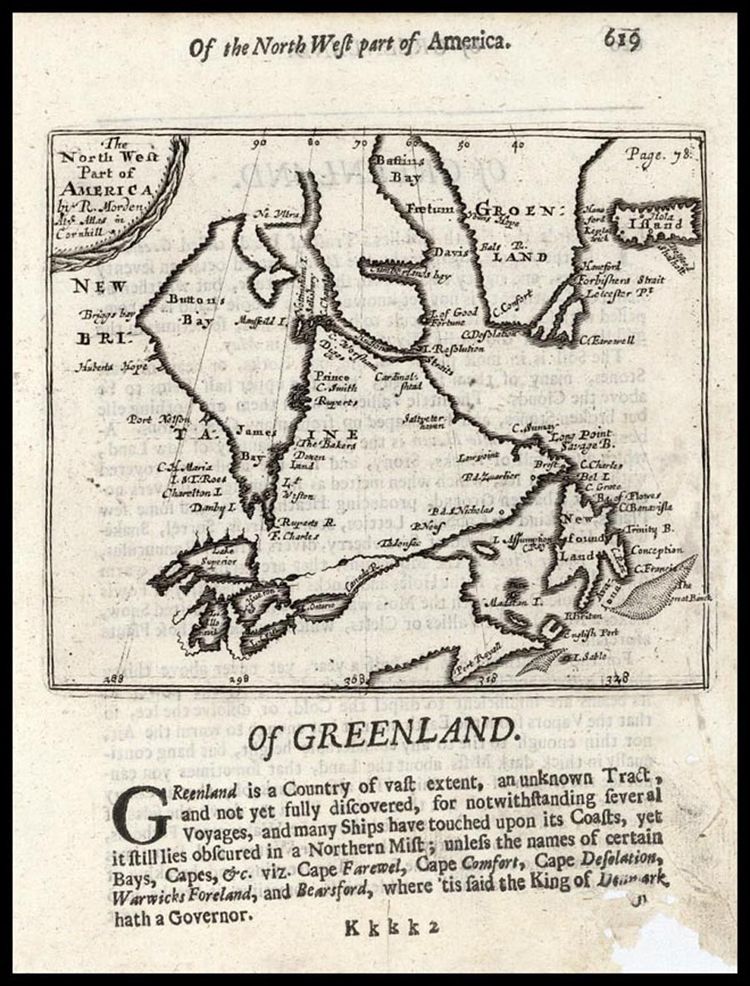 Brock University’s map collection is about to get much more historic.

On Friday, Oct. 7, Brock alumnus and former Canadian ambassador Dan Livermore will donate 25 valuable antique maps — some dating to the 17th century — to the University’s Special Collections and Archives department.

The maps range in size and age, but all feature Canada in some way, said David Sharron, Head of Special Collections and Archives at Brock. A number of them show Niagara at various points in history.

“Without using text, the maps show an evolution of Canada,” said Sharron. “Maps have a way of communicating history without a lot of words.”

Sixteen of the maps pre-date anything in Brock’s collection. The oldest map currently housed at the University dates from 1766, showing the French islands of Saint Pierre and Miquelon off the coast of Newfoundland.

Brock’s staff will digitize these pieces and post them online, so people can access them and see the geographical changes that have taken place over time.

Sharron said the donation of such a rare collection underscores the fact that Brock has the proper environmental and security controls to house historic materials. He hopes this will encourage other alumni to consider donating artefacts to the Brock archive.

Livermore graduated from Brock in 1969 with a BA in history and politics, then went on to serve three decades as a Canadian diplomat and specialist in international affairs. Besides being Canada’s ambassador to Guatemala and El Salvador, he had postings at the United Nations in New York, as well as in Chile, and Washington, D.C. From 2002 to until his retirement in 2007, Livermore was Canada’s Director General of Security and Intelligence. He is a longtime donor and supporter of Brock University.

Brock faculty and staff are invited to attend Friday’s event, which will take place at 10 a.m. in Special Collections on the 10th floor of Schmon Tower.