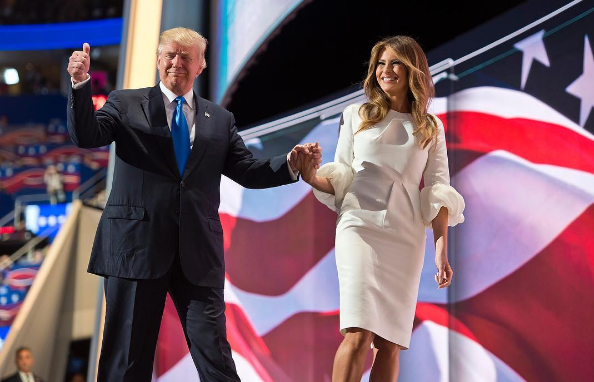 Monday night’s U.S. presidential debate between Hillary Clinton and Donald Trump will go down as one of the most-watched political events in history. But was it the turning point some expected it to be? Brock University political scientist Paul Hamilton doesn’t think so.

“For all the hype, the debate did not really shed more light on either candidate,” he said. “Both performed consistently with their previous efforts on the (primary) debate stage.”

As for who won the debate, Hamilton said it’s not a typical election campaign so the gauge of what normally wins a presidential debate doesn’t apply.

“I was surprised by Trump’s lack of focus and control. He frequently interrupted Clinton and veered from his message at times. By the normal standards of debate, I think Clinton won, but this is not a normal election contest.”

“Most elections are a process of a candidate revealing themselves to the electorate, but this is not that election,” Hamilton said. “This is two very well-known personalities and people have crystalized opinions of them.”

As for the performance of moderator Lester Holtz, Hamilton said he was in a tough spot.

“I like him, but I thought he kind of lost control of it at times. The thing with Trump is he will take every opportunity he can to interrupt, interject and insult.”

Brock professor Tony Volk in the Department of Child and Youth Studies is an expert in bullying issues and was watching Trump’s actions carefully Monday night.

“My reactions are similar to what many pundits said. I think Clinton won the debate. Trump tried to bully her, but was unable to as she wasn’t meek or weak,” said Volk.

Like Hamilton, Volk said he was surprised by Trump’s lack of self-control.

“My biggest surprise, of sorts, was that he was so easily baited into responding and getting off script. It’s not surprising given that’s a pattern of his behaviour, but I thought he would be able to control it better than he did.”