Brock Baseball hoping for a home run with fans 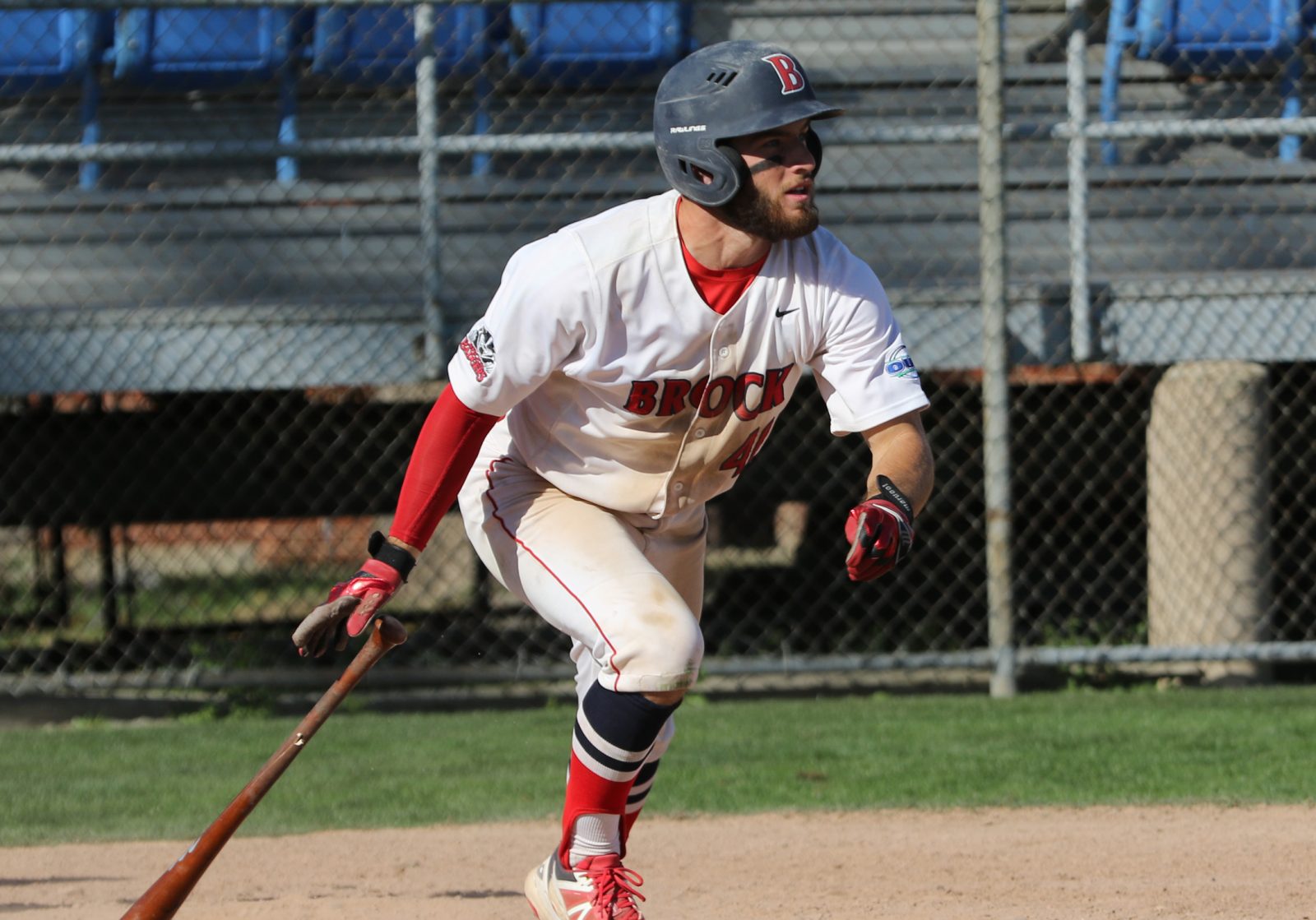 For the Brock Badgers men’s baseball team, the stakes couldn’t be higher.

Locked in a battle at the top of the Ontario University Athletics standings, the Badgers will play their biggest games of the regular season Sunday, Oct. 2 at home against a bitter rival with a long history.

The team is hoping to see a big crowd of students, staff and the community at the doubleheader, which is free to attend at Community Park in St. Catharines. To help hype up the game and show support for the team, everyone is invited to wear their Badgers gear on campus Friday.

One year ago, the Badgers made it to the OUA Championship game and were the favourite to win their second-straight provincial baseball title. But it was the Western Mustangs who stole the show, beating the Badgers 9-4 in the final.

Now the Badgers have a chance for redemption. Tied for second with equal 8-2 records, the Badgers and Mustangs will face each other in a regular season doubleheader Sunday at George Taylor Field, Brock’s home diamond at Community Park. It’s the first time the two teams have played each other since the championship game last October.

Brock and Western have been the two dominant forces in OUA baseball history. The Badgers are the winningest team ever with a record of 210-72 while the Mustangs are second all-time with a 182-98 record.

The two games will be played at noon and 3:30 p.m. Sunday and the Badgers are hoping to see a record crowd with a big push for students, Brock staff and the community to attend. Admission is free and no tickets are required.

“These games would be a great way to showcase another OUA sport with two of the premier teams in the league and provide another exceptional experience for students, staff and the community,” said Tyler Harrison, the team’s assistant general manager. “Our team has been eagerly awaiting the chance to show the school the calibre of baseball we play and would like to see the support and excitement be generated off-campus at George Taylor Field.”