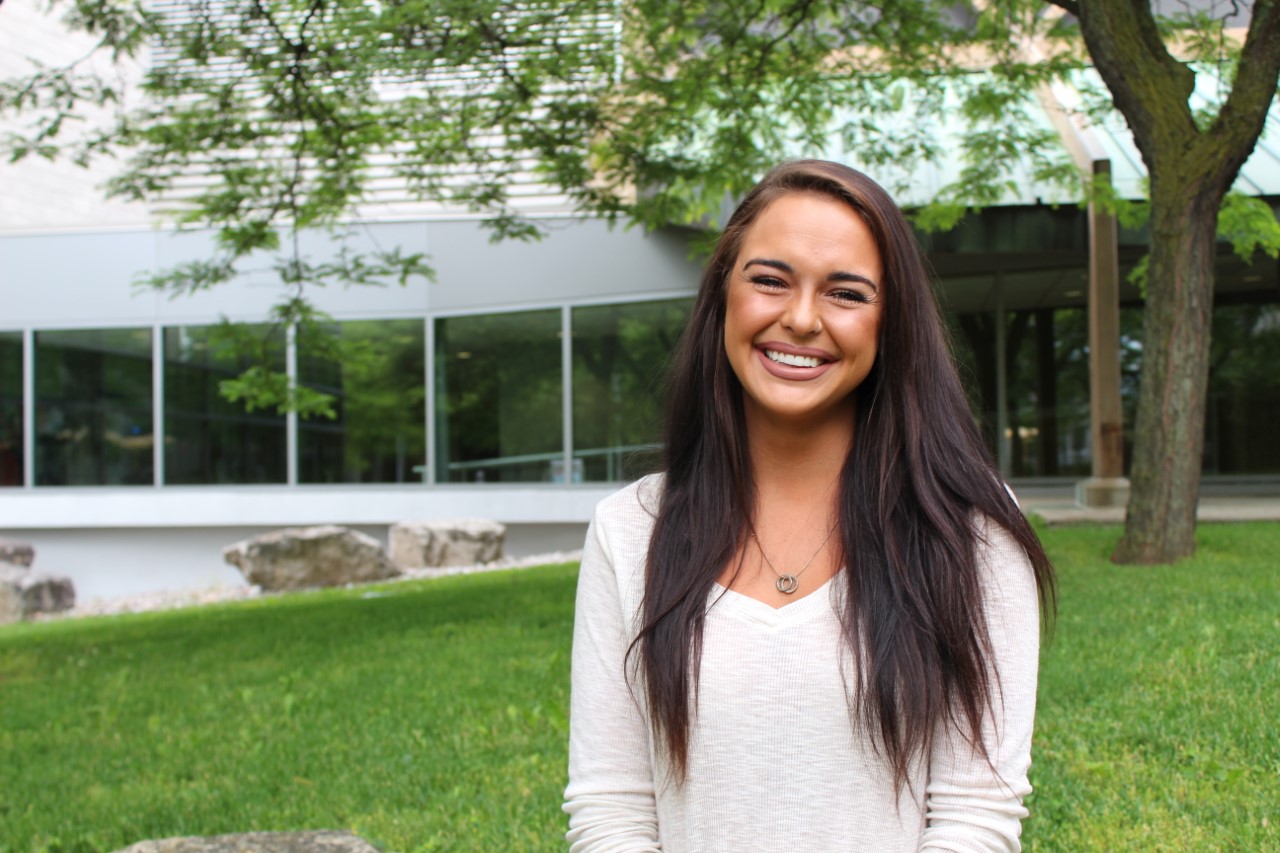 Brock University’s Labour Studies program is the fastest growing in Canada, tripling in size since 2010.

While labour studies is a relatively small field of study in Canadian universities – with only seven programs across the country – it’s expanding and offers many job opportunities in a variety of career settings, says Associate Professor Larry Savage, Director of Brock’s Centre for Labour Studies.

“More and more students are looking for interesting programs that will eventually help them land a career,” he says. “In Labour Studies, I think we’ve hit the right balance of equipping students with both hands-on practical skills and the critical thinking skills they’ll need for a variety of meaningful and rewarding careers in the fields of labour relations, labour law, human resources, public policy and administration, and social justice advocacy.”

Savage says the Labour Studies program has been in existence since 1989 but didn’t have faculty appointed to it until 2006. 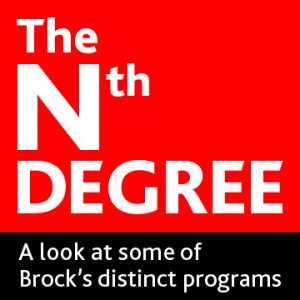 “Since that time, Labour Studies has been one of the fastest-growing programs in Brock’s Faculty of Social Sciences,” he says. “It’s grown into becoming its own single major degree and we have the only Labour Studies co-op program in Canada.”

Savage says Labour Studies appeals to students with an interest in social justice as much of it deals with fairness and equity in the world of work.

“Lots of progressive students feel at home in Labour Studies,” he says. “We’ve grown primarily through word of mouth within the University. Many of the students we get are students who switch into our program after first year.”

Boric says she wanted to focus on Labour Studies after taking a course taught by Associate Professor Kendra Coulter.

“I switched into a co-major with Labour Studies to learn things that would be applicable to my everyday life and that would help me use my education to make a difference,” Boric says. “Taking Kendra Coulter’s LABR 1F99 played a pivotal role in shaping my future academic and professional endeavours.”

She says the program exposed her to diverse areas of study related to work.

“Students can take courses that focus on the world of work in regards to sports, animals, organizing and a plethora of other interesting topics,” she says.

Savage says Labour Studies is often narrowly associated with labour unions, but that is only a small part of what students are exposed to.

“Labour Studies as an academic field is interested in all sorts of questions related to work that involves both unionized and non-unionized employees. We’re also focused on questions of unpaid labour. All of these areas stimulate teaching and research in Labour Studies,” he says.

Laura Morton is a graduate of the program working as an organizer with SEIU Healthcare and says it gave her a great foundation for her career.

“I found this program to be beneficial as it gave me a deeper understanding of the factors shaping work. From politics to economics and labour law, the Labour Studies program helped me identify not only some of the challenges workers face, but how interconnected they are,” she says. “The program challenges each student to think critically not only about the world of work, but about the systemic structures that influence our work.”

You can learn more about Brock’s Centre for Labour Studies by visiting brocku.ca/LabourStudies. The university is still accepting applications for admission in Fall 2016. Learn more at https://discover.brocku.ca/.