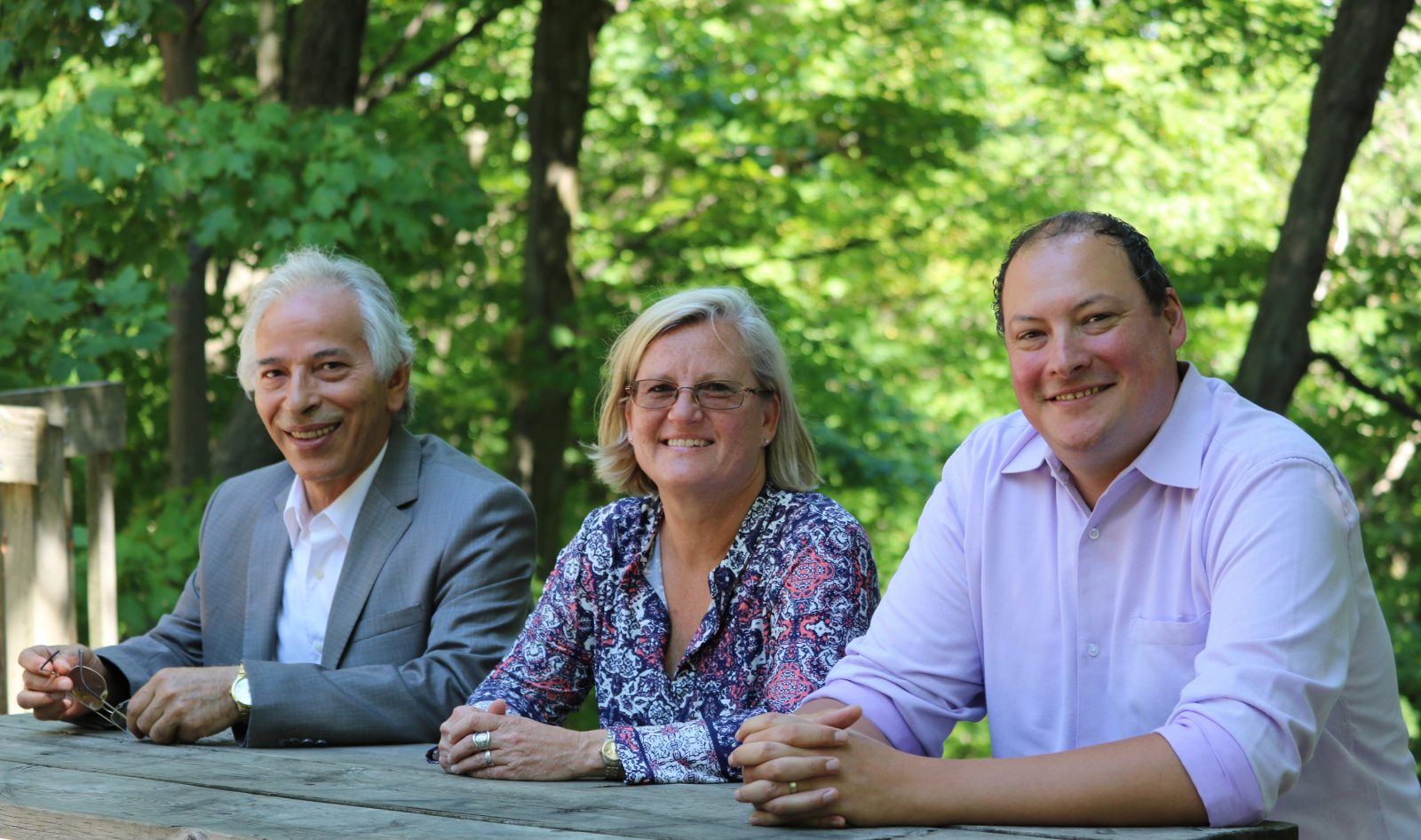 Two Brock University research programs are being lauded by the Council of Ontario University’s Research Matters campaign for their success in partnering with industry.

Research Matters, a program that promotes Ontario’s most innovative university research, has identified 50 ‘game-changing’ research partnerships across the province. Brock was named twice, for its VineAlert program as well as for its collaboration with Niagara company Norgen Biotek.

VineAlert measures the cold hardiness of grapevines and warns grape growers when they need to turn on frost-fighting wind machines or take other protective measures against impending extreme weather conditions.

The program is a collaboration between researchers Debbie Inglis and Jim Willwerth at Brock’s Cool Climate Oenology and Viticulture Institute (CCOVI) and Ontario Grape and Wine Research Inc.

An economic impact study of the program has shown that VineAlert has helped the Ontario grape and wine industry avoid up to $13.8 million in lost sales from a single severe cold weather event, as well as $11.7 million in lost sales while damaged vines recover in subsequent years, and $29.1 million in vine renewal and replacement costs.

“Our cold hardiness research program would not be possible or successful without strong industry partnerships,” Willwerth said. “VineAlert is a great example of how strong partnerships can advance research and innovation while simultaneously overcoming challenges and improving the economics and sustainability of an industry.”

The other Brock program recognized by Research Matters highlights the work of biologist Yousef Haj-Ahmad and the Thorold-based biotechnology firm Norgen Biotek Corporation.

Norgen Biotek produces tools and kits that preserve human blood, urine, saliva and other samples without the need for refrigeration. Health care workers can isolate DNA, RNA or proteins from these samples to diagnose many diseases such as Hepatitis B, HIV, chlamydia, cancers and genetic diseases.

Preserving the specimens using Norgen’s kits makes it easier to store samples and ship them for testing.

Haj-Ahmad says he is excited to have Norgen Biotek included within Research Matters’ campaign.

“Research definitely matters: innovation and competitiveness must be supported by research,” Haj-Ahmad said.

“Without research, you just simply lose the advantage. So research is critical, a very important investment of Canadian tax dollars in research and development. University research is what makes a difference between a developed and an underdeveloped country.”