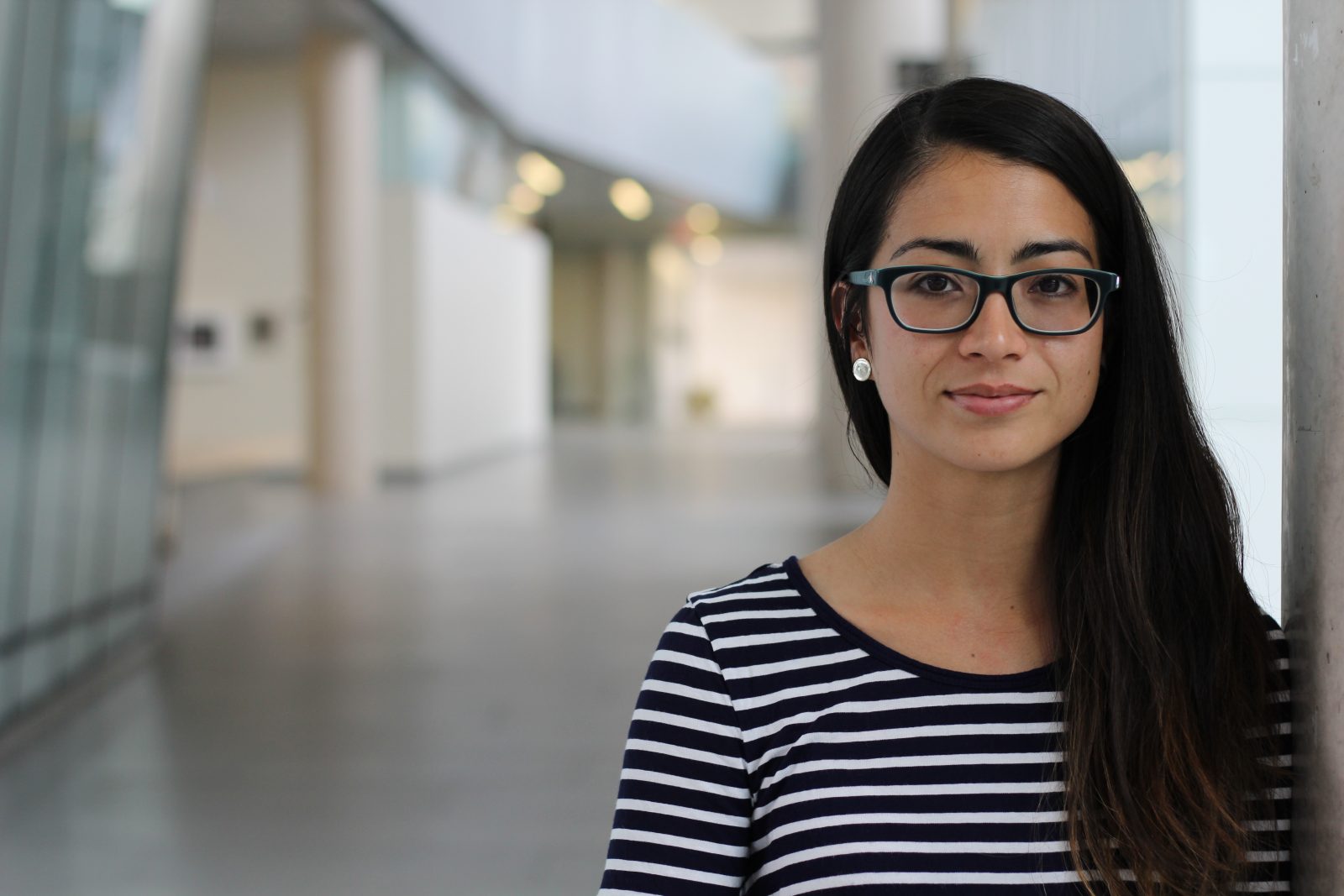 Malisa Kurtz’s study of science fiction stretches beyond looking at a genre of books and film.

She’s interested in how science fiction relates to globalization, technology, postcolonialism and social justice. She wants to know how it can be used to bring people together to imagine a less exploitative future, specifically in the global South.

This spring, she was the first graduate of the program, which was launched in 2011.

“Science fiction studies is a field that doesn’t really fit anywhere,” she says. “It crosses into science and technology, English, philosophy, ethics and history.”

Kurtz said the Interdisciplinary Humanities program opened doors for her across the university and allowed her to connect with a variety of different professors and researchers.

“The program gives you so much flexibility,” she says. “You get to shape your own study.”
Kurtz, who grew up in Thailand and Texas, did her master’s in Popular Culture at Brock. She said the professors and mentors she’s worked with over the years have changed her life. 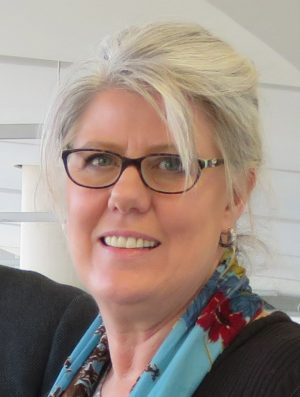 Callie Long began her PhD studies last fall. Her research interest lays in the trauma associated with the stigma of living with HIV and AIDS and particularly how that is represented in testimonial literature.

Long is a communications specialist and journalist who has spent years as an HIV advocate and activist. She has worked in media training, specifically in the area of HIV and AIDS to help educate journalists on how to use language that won’t further stigmatize the disease.

“I wanted to go beyond my discipline, essentially social sciences; I needed to go deeper,” Long says. “For me interdisciplinary study of HIV/AIDs is critical and important.

“I thought carefully about Humanities as a course of study. The Humanities allow us to ask fundamental questions of what it is to be human. That’s the whole question that I keep coming back to especially in confronting particular epidemics like HIV and Ebola. These are two diseases that come pre-loaded with moral judgments.”

Grant Yocom has watched the program evolve from day one as part of the original cohort. 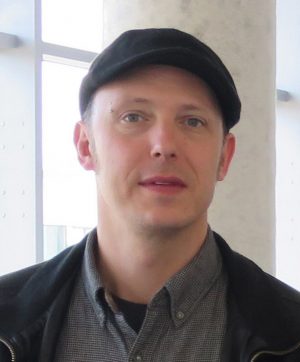 “I see the program as unfinished and that’s what attracted me,” he says. “As it grows it will reflect the inquiries that it has supported. The questions we ask now will help to shape the program that it becomes.”

Yocom is finishing his thesis that focuses on deindustrializing cities, such as the rustbelt communities of his hometown of Windsor and neighbouring Detroit. His research looks at the role of urban social movements in proposing innovative methods to meet the needs of under-served communities.

“The study of anything takes up various perspectives. The goal is to see not just with one set of eyes but with many eyes. You could not do that from a discipline silo – it requires many perspectives,” says Yocom, who has a master’s degree in Philosophy from Brock and lectures at Oakland University in Rochester, Michigan.

• with files from Heather Junke

Kurtz was a runner up in Brock’s 2016 3MT contest, here’s a look at her presentation: