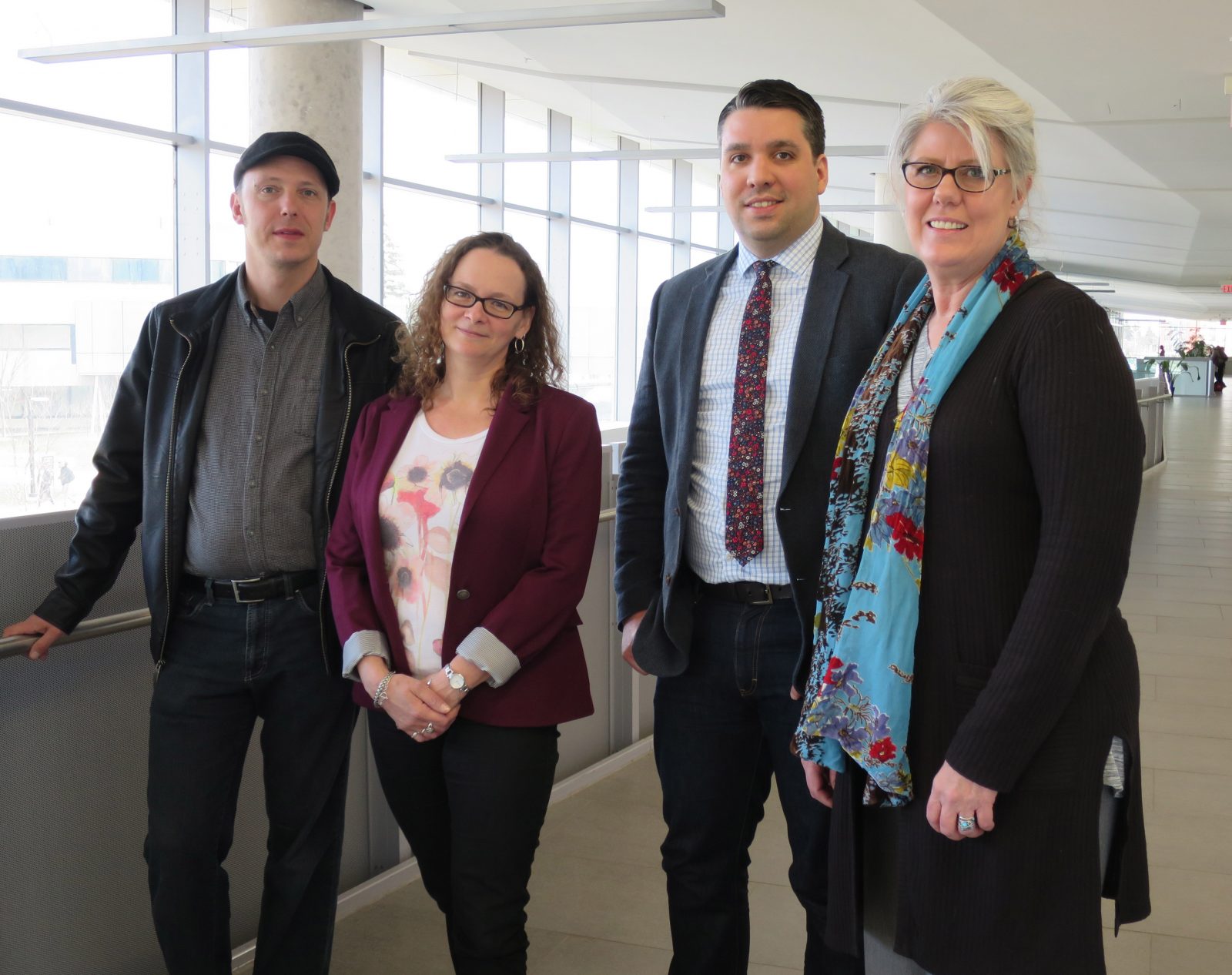 In 2011, as the Interdisciplinary Humanities PhD program was launched at Brock, Carol Merriam described it as “a grand and glorious playground of ideas.”

At the time, Merriam was Associate Dean, Research and Graduate Studies in the Faculty of Humanities.

Five years later, and now as Dean of the Faculty, Merriam has the satisfaction of seeing this idea mature and come of age.

The program recently celebrated its first graduate at Spring Convocation when Malisa Kurtz, who was part of the small, first cohort of students, walked across the stage to receive her doctorate degree on June 8.

“The first student to graduate is a milestone for a program that has lived up to an expectation of providing students with the opportunity to follow challenging avenues of research and to create new and broader paths of inquiry,” says Merriam.

The PhD in Interdisciplinary Humanities came on the scene at Brock as the institution was just beginning to chart a new course for itself as a leader in transdisciplinary research. The timing couldn’t have been better.

The program is anchored by interdisciplinary field options, such as, Ways of Knowing (Epistemologies), Critique and Social Transformation, Culture and Aesthetics, and Technology and Digital Humanities.

The program’s core courses, says Philosophy Professor Christine Daigle, are effective in making students stretch themselves in ways and areas they aren’t familiar with.

“That’s what I love the most about the program — it accommodates a tremendous range of interests. When I was a student I couldn’t choose a discipline since I was interested in many. Our program exposes students to so many choices.

The program continues to be strengthened by its students who embrace a growing culture of interdisciplinary inquiry that provides opportunities to collaborate within Brock and reach out to broader communities of scholars and experts.

Terrance McDonald has been in and out of airports throughout the year to make his way to conferences in the United States and Canada.

McDonald’s doctoral research is focused on how cinema expresses masculinities through form, and how film genres and technologies affect gendered subjectivities. His research is supported by the Social Sciences and Humanities Research Council of Canada.

“It’s up to us to go out and make an impact beyond Brock to show what the program can do,” he says.

“The program gives you the opportunity to take such a variety of courses – such as gender studies, film studies, philosophy, and the list goes on.”