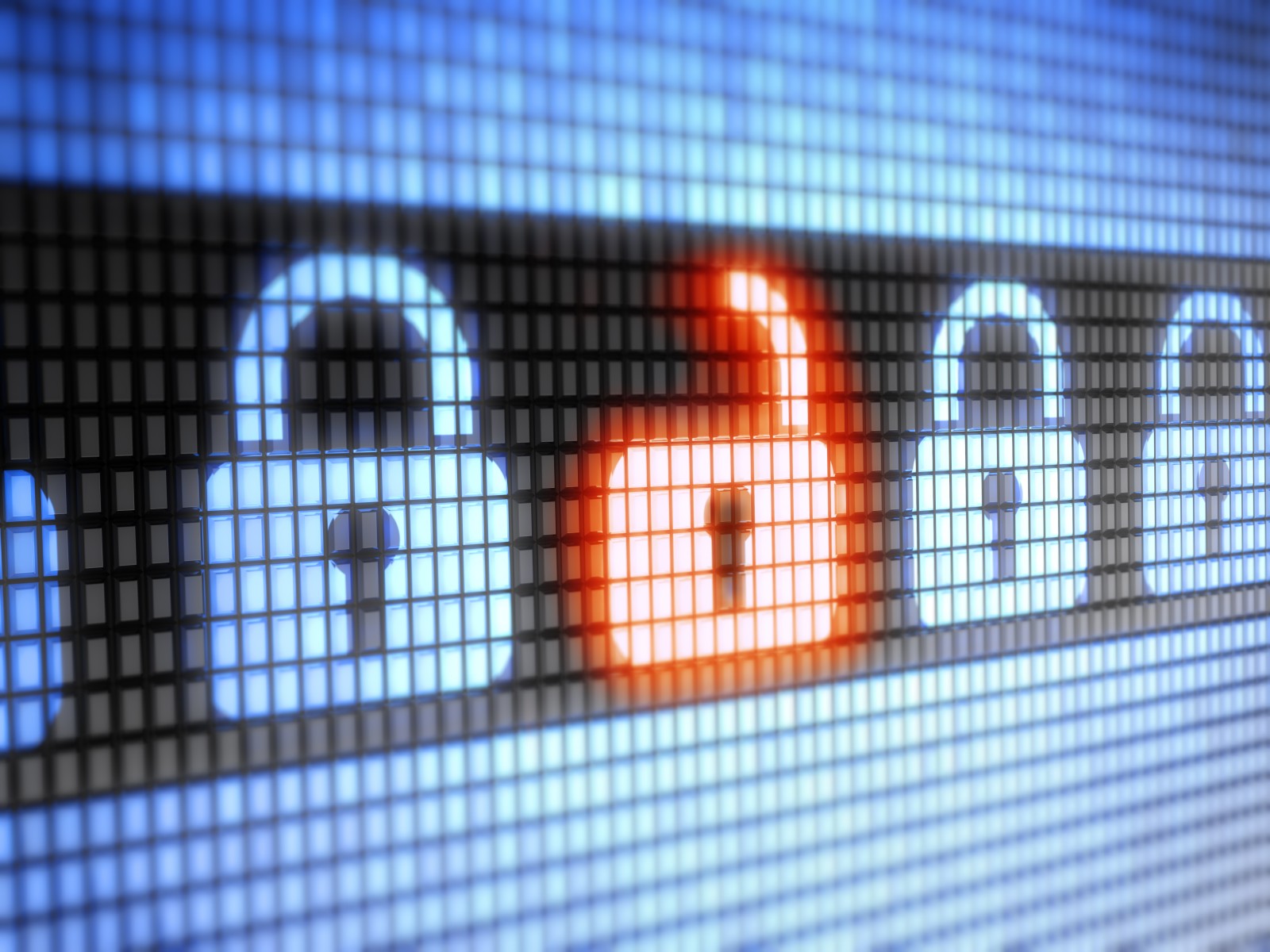 A Brock University professor has received a grant to examine the online privacy risks facing Canadians.

Tusikov offers a different perspective in looking at privacy on the Internet by examining the regulations and policies involved with these Internet firms and the sharing of Canadians’ personal data with third parties.

Tusikov recently received a grant from the Office of the Privacy Commissioner of Canada to examine the risks on Canadians’ privacy from Internet firms and the non-legally binding policies undertaken by these companies and online payment providers.

Her project, “Effects of Informal Online Regulatory Regimes on Privacy,” will explore what personal data from Canadians that Internet firms such as Google, Twitter, Yahoo and Microsoft share with third parties, as well as the informal regulatory agreements that govern the sharing of information.

“Canadians may reasonably assume that many of the U.S.-based Internet firms operating in Canada are working in accordance with Canadian law. The problem, however, is that non-binding regulation occurs outside these laws,” Tusikov says.

She warns people need to question who makes and enforces the rules on the Internet.

“What rules guide how companies collect, store, and use our personal data online? This is especially relevant when we have non-Canadian Internet companies operating in Canada. Whose rules do these companies follow?”

Tusikov will be carrying out interviews with Internet companies, privacy advocates (the Electronic Frontier Foundation and the Future of Privacy Forum among others), and civil-society organizations in Washington, Toronto and Ottawa during September and October.

The outcome of this project will be an in-depth public research report with the ultimate goal of raising public awareness on where Canadians’ personal information goes and what it’s used for online. She will be presenting her findings at the 2017 Congress of the Humanities and Social Sciences in Toronto.

Her upcoming book, Chokepoints: Global Private Regulation on the Internet (University of California Press), further examines Internet regulation and online privacy concerns and will be released in November.