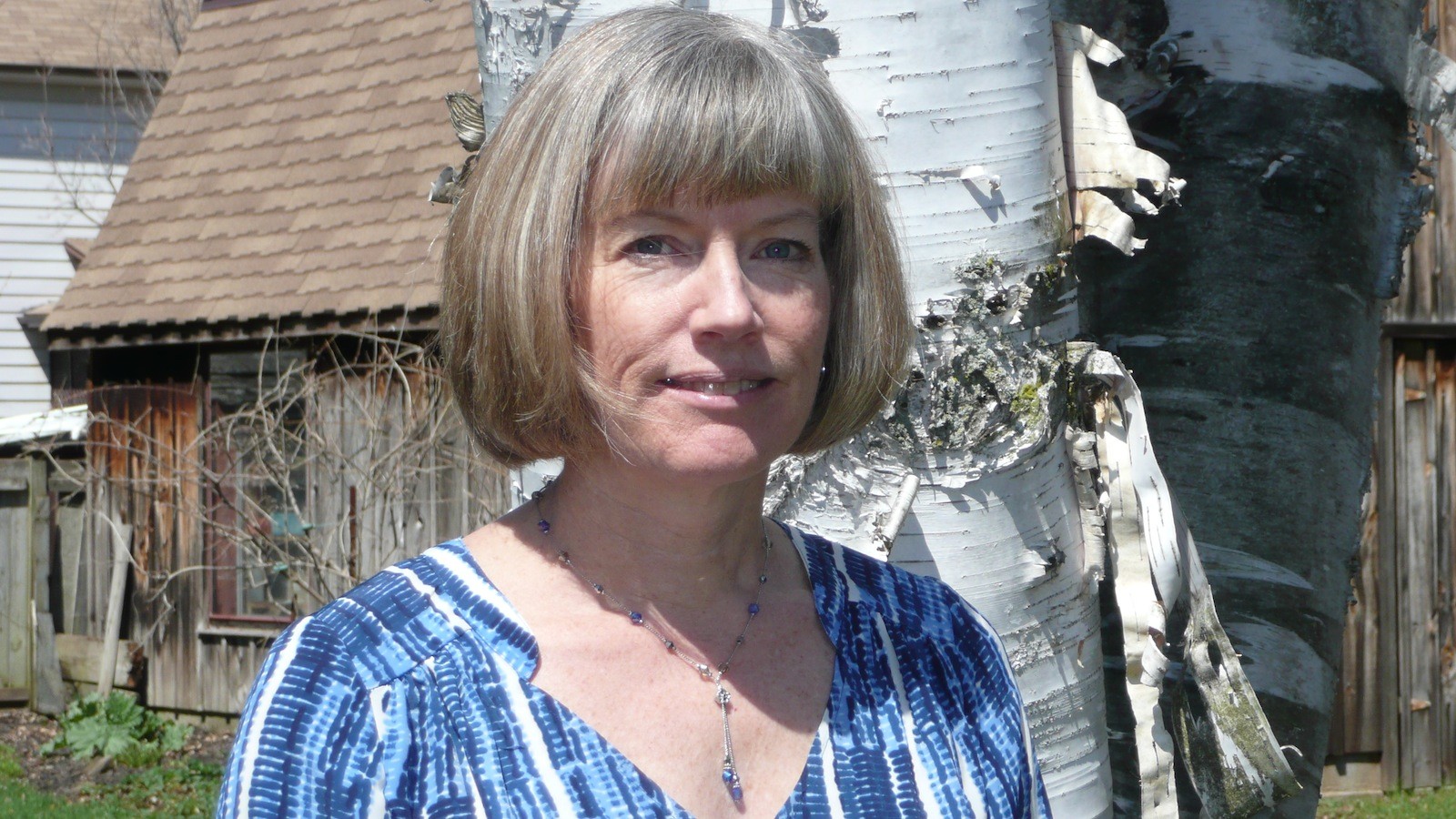 It all started in a restaurant at the Buffalo airport. While waiting for a flight, Brock University Professor of Psychology Catherine Mondloch and her research team spotted a group of older women sitting at a nearby table.

As she watched the women, Mondloch asked her student researchers to look at the women’s faces and write down who they thought was the best-looking woman and why.

“We traded notes,” recalls Mondloch. “There was not a lot of consensus; people in our group varied on how attractive they thought each women was.”

Mondoch knew that faces considered to be “attractive” were usually ones that had “typical” features. But what determines our ability to define a “typical” – or “normal” – face?

That exercise led to one of three experiments in the group’s study “Judging Normality and Attractiveness in Faces: Direct Evidence of a More Refined Representation for Own-Race, Young Adult Faces,” published June 21 in the journal Perception.

The basic idea behind the study is that we all have an impression of what a “typical” face looks like: the “average” size of eyes, nose, mouth, forehead; how these are placed proportionately to one another; and other features that make up a face.

Drawing upon that typical face, we notice differences from what we consider to be “normal,” such as eyes placed close together, a wide forehead, among others. These differences help us not only to remember or identify a face, but to judge how attractive we think that face is.

But our ability to spot differences – and, hence, recognize faces or judge their attractiveness – is not consistent.

Previous research has shown that we are less able to recognize other-race faces and older faces.

“We were thinking that this is probably the case because people have less-refined face prototypes for other-race faces and old age faces,” says the study’s lead author, PhD student Xiaomei Zhou.

She says many people have less exposure to, or experience with, people from other races and older adults, affecting their ability to form a mental image of a “normal” face for these two groups. 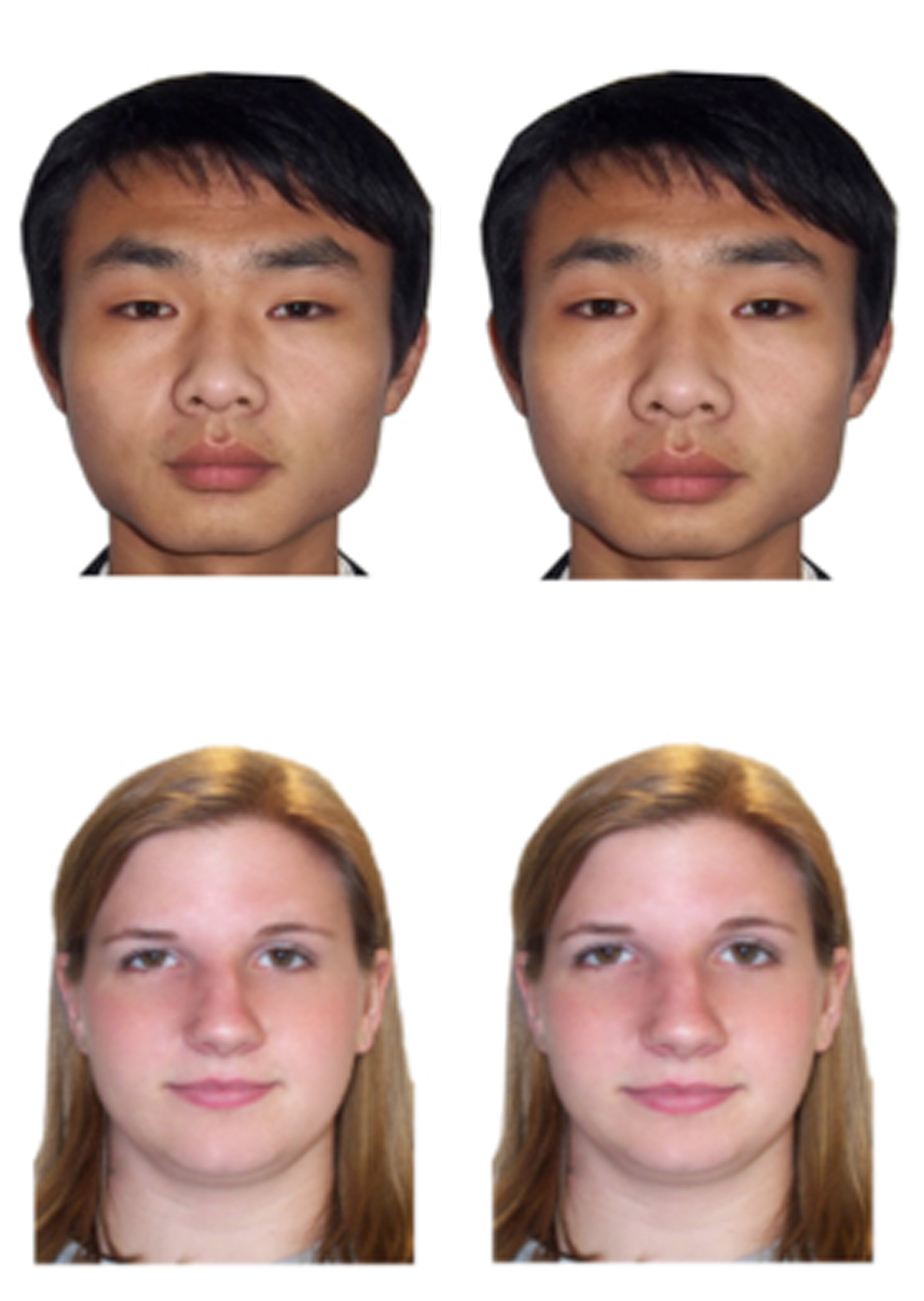 “This is the first study where we provide direct and strong evidence suggesting that our face recognition models are less refined for these unfamiliar face categories,” she says.

Which explains why the team at the Buffalo airport didn’t reach a general agreement on who the most attractive older woman was, says Mondloch.

Participants saw various pairs of photos – one original and one distorted – from each racial group and were asked to identify which of the two images was “normal.”

Both Caucasian and Asian participants were less able to detect the “normal” image of the other-race photo compared to the photo of their own race.

The second study provided converging evidence by measuring the extent to which participants agreed on the attractiveness of other-race faces.

“Because typical faces tend to be rated more attractive, this provides another measure of our knowledge of what typical faces from various groups look like,” says Mondloch.

The study suggests this might be because Chinese participants were more exposed to “attractive” Caucasians appearing in Western movies, music videos and other media compared to Caucasians’ limited access to Asian media.

In a final study, a group of young adults and a group of senior citizens living in independent housing in the Niagara Region were shown photos of young and old faces and were asked to rate their attractiveness. Like other-race faces, older faces are harder to recognize. The researchers wanted to know whether this also might reflect a lack of knowledge about what a typical older face looks like.

Both groups agreed more on which younger faces they found attractive compared to the older faces. The study notes that this is unusual, considering that older people presumably have more recent exposure to older faces than younger ones.

“We suspect that the continuous young adult face bias in older adults reflects the special influence of early experience in shaping perceptual expertise – experience that is dominated by young faces,” says the study.

The research has far-ranging implications for society. Zhou notes that kindergarten teachers, for safety reasons, need to be able to recognize parents or grandparents who pick up their children at school.

Border officials need to be able to match faces with picture ID, a task made more complicated by rising photo fraud, says Mondloch. And, eyewitnesses to crimes may have a more difficult time describing the distinguishing features of older or other-race crime suspects, she says.