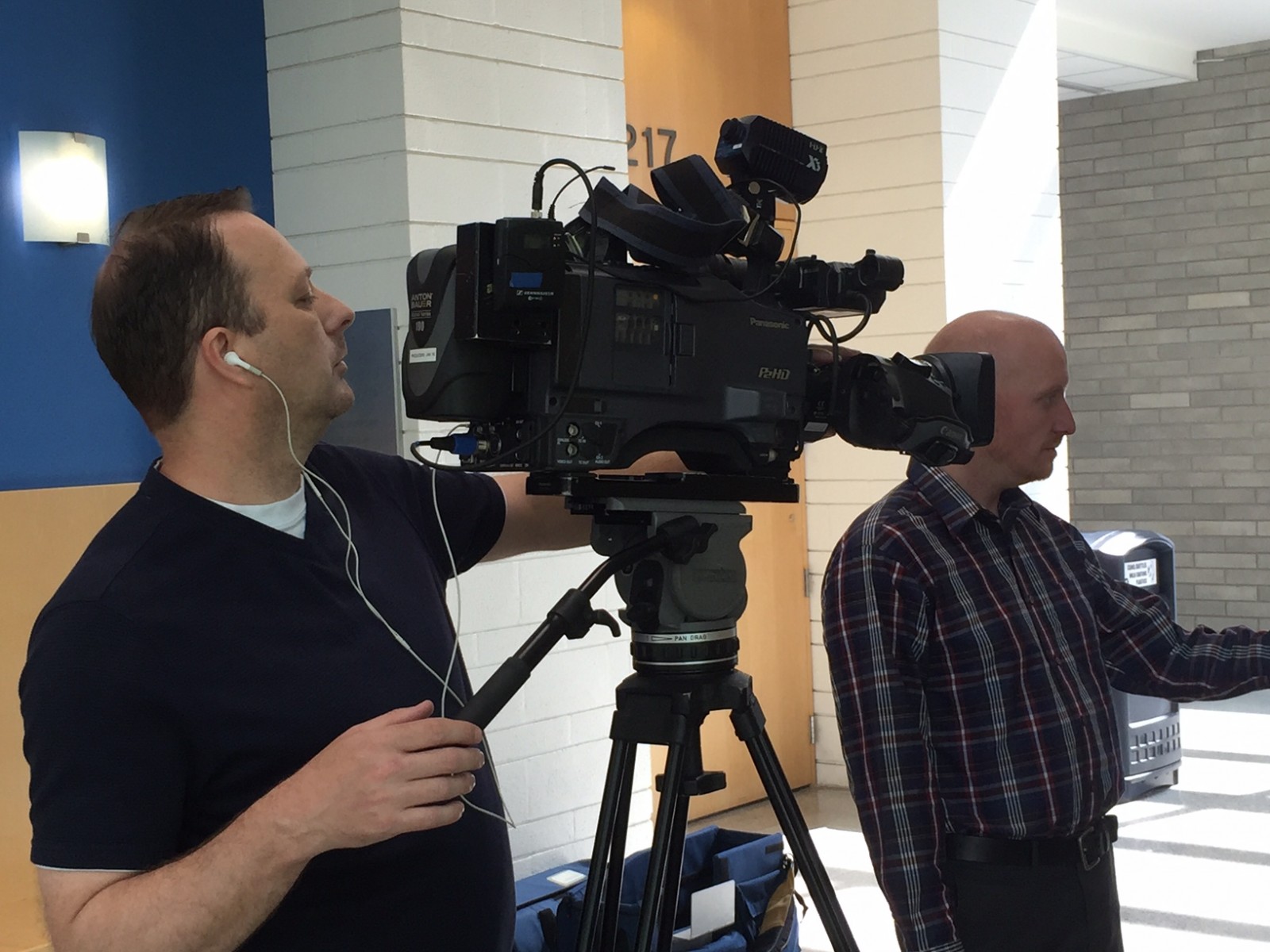 Brock’s top story of the week is Professor Lindsey McKay’s research on the Liberal government’s new parental leave plan. McKay’s research shows that the new plan increases the divide between rich and poor, as many mothers are excluded from the parental benefits. Her research received widespread pick up from CBC The Exchange, CBC Radio, Huffington Post, Indigenous Business & Finance Today, Vancouver Sun, Global News, Lethbridge News Now, and CJAD 800 AM.

In the last 14 years, the annual President’s golf tournament has raised more than $1 million towards scholarships and bursaries for Brock’s student-athletes, funding nearly 900 students. This year, $65,000 was raised to continue Brock’s support of current and future Badger athletes: Niagara this Week

Do you need a long weekend? Experts say you actually do

The May 2-4 weekend marks the beginning of summer for many, but for Brock researcher Dr. Deborah McPhee of the Goodman School of Business, the long weekend is more about the work-life balance, explaining to Vancouver Today, Toronto Star, and CFRB 1010 Toronto that it’s really about rejuvenation and stress relief.

Gord Downie shocked Canadians and music fans alike with the announcement of his cancer diagnosis earlier this week, though the lead singer of Tragically Hip will continue on their farewell tour this summer. Professor Scott Henderson talked with local radio stations 610 CKTB, Giant FM 91.7 Niagara, and CHML 900 to talk about their extraordinary final tour.

Political science Professor Zachary Spicer pens an op-ed in the Vancouver Sun discussing White Rock’s proposal to amalgamate with Surrey, following the city’s issues with water capacity. In his recently released book, Spicer explains the urban-rural divide and what it means for the cities that merge.

Following three losses in Cleveland against the Cavaliers, the Toronto Raptors came back to two wins at home this week. Tonight the teams head into game 6 in Toronto, which has many sport experts, including Brock men’s basketball coach Charles Kissi, wondering how far the Raptors will push themselves towards redemption: NBA TV Canada