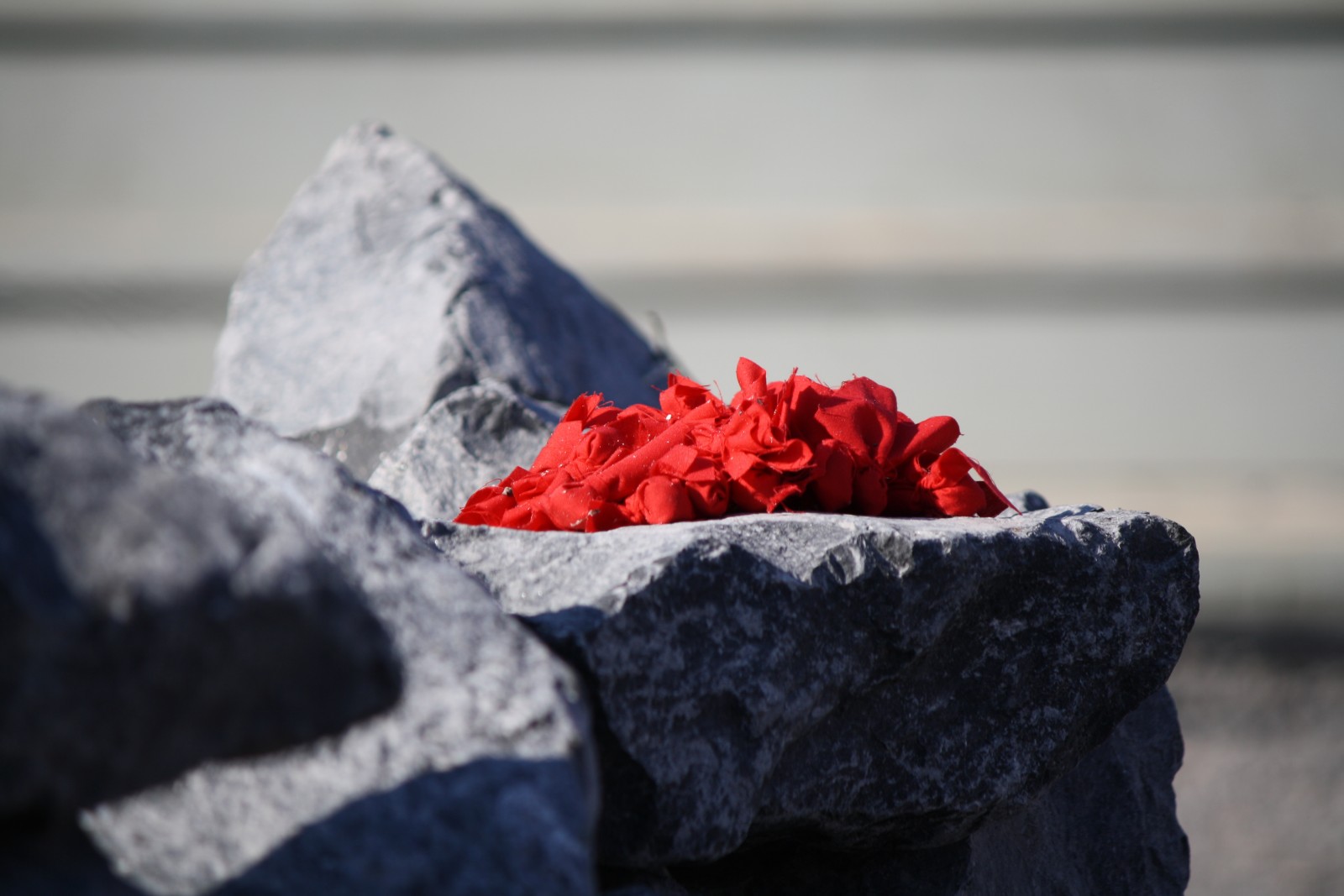 Tobacco is considered a sacred medicine among many indigenous peoples. Often wrapped in cloth, tobacco prayer ties or tobacco prayer bundles are used in ceremonies or as offerings to the Creator. Specific teachings about tobacco offerings vary by region and the practice of it is not a tradition of Inuit or Northwest coast First Nations.

In response to the suicide attempts in the northern First Nations communities of Attawapiskat, Ontario and Cross Lake, Manitoba, the Indigenous Solidarity Coalition at Brock University will be hosting a tobacco ceremony and prayer vigil on Thursday, April 21 from noon to 2 p.m. in front of the Schmon Tower.

“We are inviting Brock’s extended community to join us for the vigil. We will send our prayers out to communities and together make signs sending good energy and support to the individuals, families and health support workers who are on the front lines of this crisis,” says Indigenous Solidarity Coalition, Co-chair, Jodielynn Harrison.

Last week, Attawapiskat’s chief and eight councillors declared a state of emergency, citing 11 suicide attempts so far in the month of April and 28 recorded attempts in March in their small community of less than 2,000 people.

Equally heartbreaking is the reportedly more than 140 people attempting or threatening to kill themselves in a recent two-week period in the northern Manitoba community of Pimicikamak Cree Nation (Cross Lake), which has a population of 6,000.

Most of the deaths or attempted suicides in these communities are youth, of the same age or younger, than most first-year Brock students.

“It’s tragic. Recent news reports state some of the youth who have died by suicide in these communities are as young as 14 and 15 years of age. These young people need hope, to know there is a future out there worth living for,” says Indigenous Solidarity Coalition, Co-chair, Celeste Smith.

“If suddenly almost 150 students at Brock attempted suicide in a two-week period, each and every one of us would stop and question why this is happening in our community? How can we support them so this can stop?” says Smith.

Suicide is an epidemic in indigenous communities across Turtle Island (Canada). While these two communities are what is making news, it barely scratches the surface of what is a larger social issue, Harrison says.

“The reality is, numerous First Nations and Inuit communities across the country have declared public health emergencies this year. Many communities are without proper health services, adequate housing and in some cases, access to clean water. Health care support workers are burning out. Our communities are in crisis and they need our support,” she says.

Please join the Indigenous Solidarity Coalition at noon on Thursday in front of the Schmon Tower to show your support and compassion for the First Nations individuals, families and communities in crisis.

Individuals are welcome to bring hand drums, rattles, or other meaningful objects to share in song and prayers. Feel free to bring your medicines, good energy and intentions.

• The Indigenous Solidarity Coalition at Brock is dedicated to providing people in the Brock community and the Niagara Region the opportunity to engage in events which raise awareness and foster activism surrounding Indigenous issues.