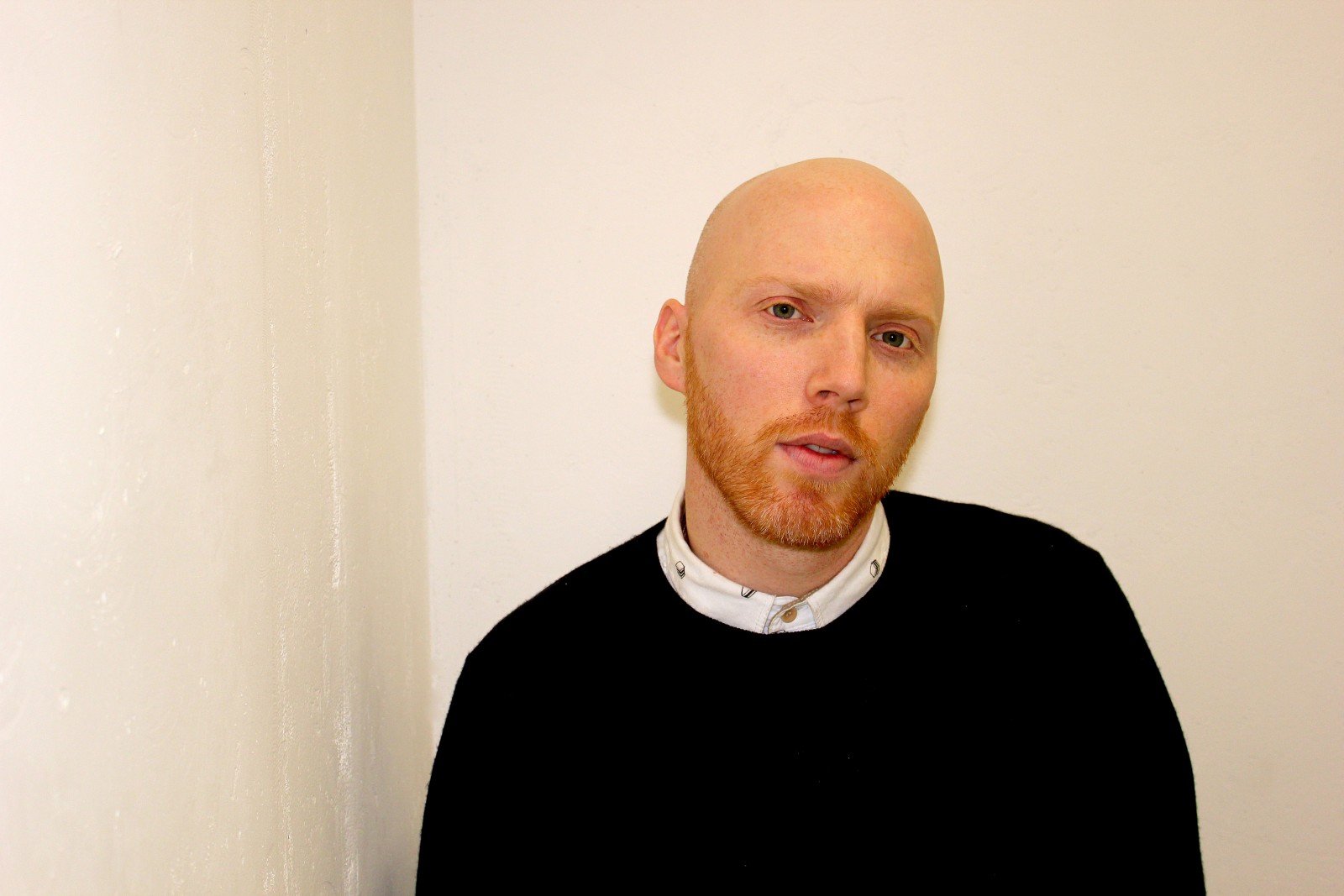 Labour studies scholars in Niagara and Kingston, Jamaica will be working together over the next five years.

The Centre for Labour Studies (CLS) at Brock University and the Hugh Lawson Shearer Trade Union Institute at the University of the West Indies, Open Campus (UWIOC), recently signed a five-year Agreement of Co-operation.

The agreement will facilitate research collaborations, faculty and student exchanges, and other joint academic ventures between academics in both countries.

Joint seminars, conferences, academic meetings and course offerings, as well as visiting lecturers are also covered by the agreement.

“Caribbean Canadians — the likes of Bromley Armstrong, Rosemary Brown, Herman Stewart, June Veecock, the list goes on — have made towering contributions to the Canadian labour movement,” says Simon Black, Assistant Professor in the CLS at Brock. “Right here in the Niagara region, migrant farm workers from the Caribbean, especially Jamaica, have long toiled in the fields under the Seasonal Agricultural Workers Program.”

Black says the agreement does more than provide great exchange opportunities for students and faculty.

“The CLS partnership with the Trade Union Institute will facilitate international collaboration around areas of mutual concern such as workers’ rights and building a more just global economy,” he says.

Danny Roberts, Head of the Hugh Lawson Shearer Trade Union Institute, believes the Agreement of Co-operation provides an opportunity for both institutions to deepen their international co-operation.

“There are some labour studies issues on which we need to explore and do comparative work from the perspective of developed and developing countries,” says Roberts. “There is little doubt that labour market considerations are the most commonly applied policy tool used to address the global economic crisis, and that wage stagnation and widening income inequalities are features of a global phenomenon that affect us both. This co-operative agreement should provide both the understanding and response to some of these issues.”

The Trade Union Education Institute at UWIOC was established in 1963, and renamed for local union leader Hugh Lawson Shearer in 2006. Like the Centre for Labour Studies, the Institute is committed to fostering education, research, and dialogue related to labour issues.

“Brock was founded partly through the generous financial contributions of workers in the Niagara region, and the situation and condition of working people always has been a strong theme of research and teaching in the Faculty of Social Sciences,” says Thomas Dunk, Dean of the Faculty of Social Sciences. “This Agreement of Co-operation builds on that rich tradition and will enhance opportunities for students and faculty to investigate such issues at a time when globalization has made international comparison and co-operation essential to understanding them and finding positive solutions to problems.”