Library challenging students to use the stairs 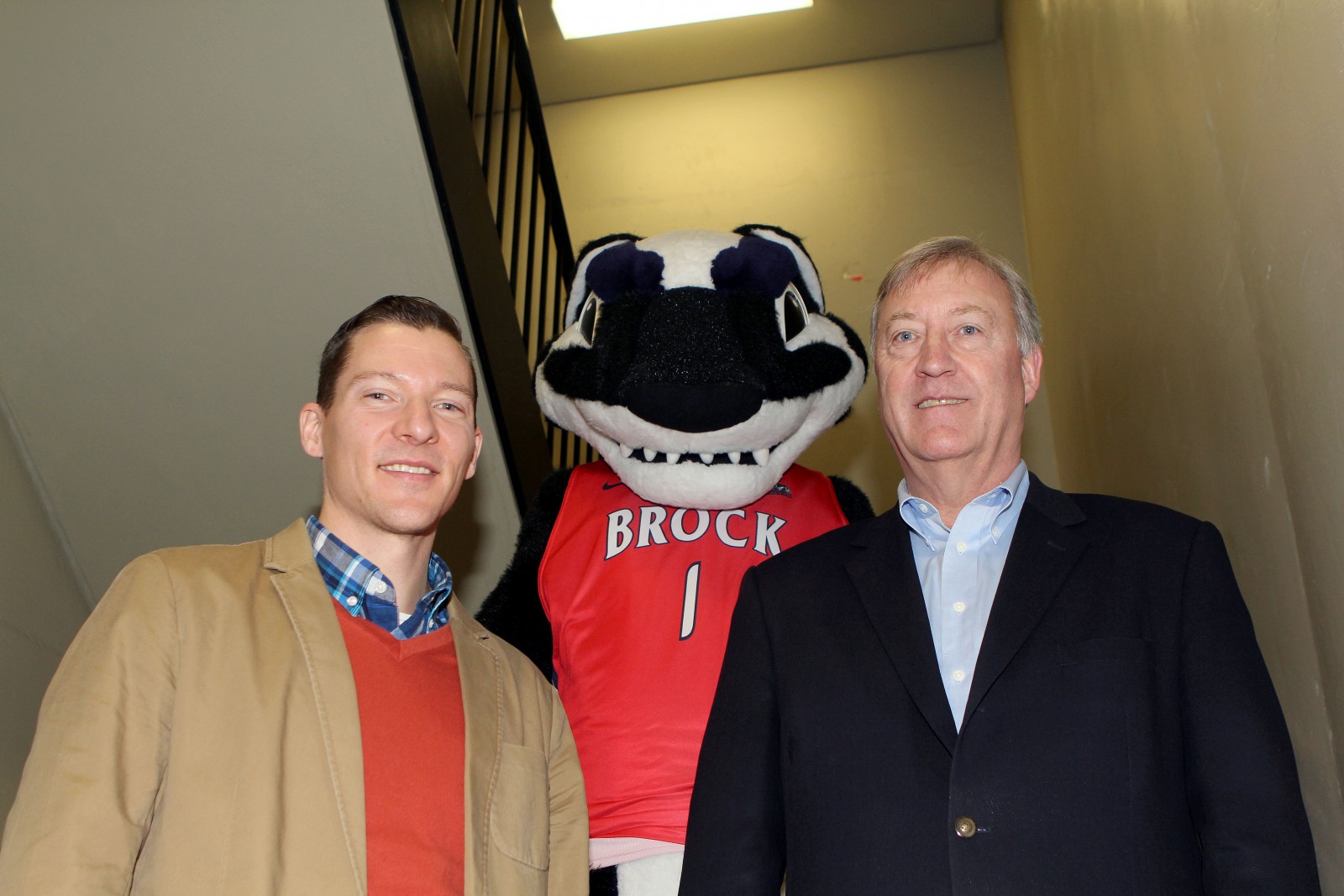 There are 168 stairs in the James A. Gibson Library and staff are encouraging students to use them.

Along with the health benefits, prizes are being offered during the #LibraryStairsChallenge running Jan. 11-Feb. 11.

The contest is a fun way to promote using the library stairs rather than the busy, crowded and often overloaded elevators.

“We are becoming victims of our own success. The Library is a very popular place to study and work,” said Interim University Librarian Jonathan Younker.

“We really want to encourage people to take the stairs.”

He said the sixth-floor small group study space is really popular and has increased elevator traffic.

There are often lineups for the Library’s two elevators.

As an incentive to walk a few flights, all stair climbers will be entered in weekly prize draws. A Fitbit – donated by the Campus Store – will be awarded to one grand prize winner on Feb. 12.

QR Codes posted in the library stairwell will be used so students can track their progress, see the leaderboard and be entered into the weekly and grand prize draws, said Evelyn Smith, the Library’s marketing and communications co-ordinator.

“If you choose the stairs, you might be rewarded,” she said.

Motivating chalk messages dot the walls in the stairwell, and run from the 2nd to 10th floors, to help keep students climbing rather than riding.

The hashtag #LibraryStairsChallenge is being used for those participating in the contest.

Visit the challenge website for background information, a recommended QR code scanner and tracking via the leaderboard.

Find the library stairs by following Boomer’s paw prints which lead from the elevator waiting area to the stairwell door.

One comment on “Library challenging students to use the stairs”