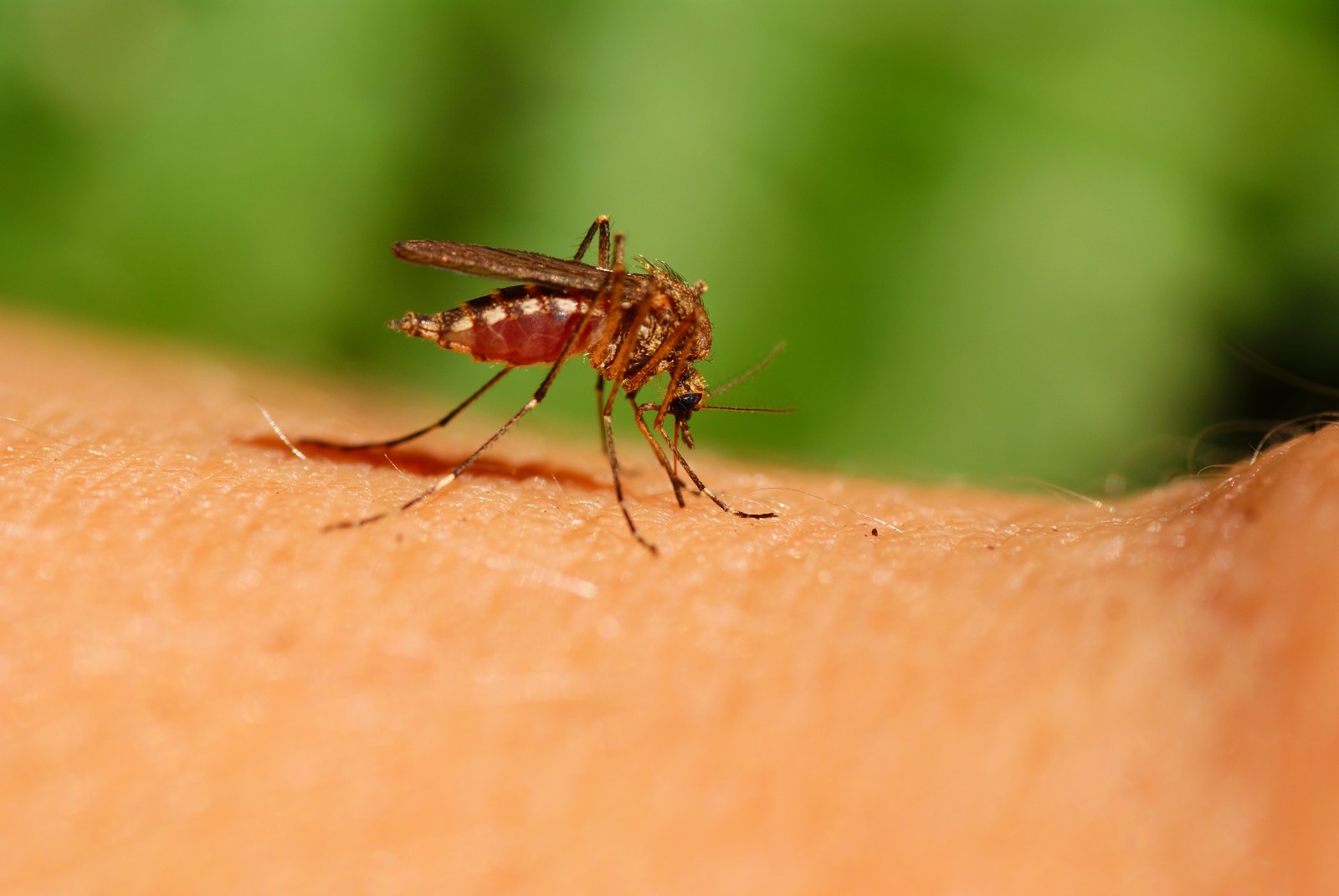 Although there are at least three cases of the Zika virus in Canada, there’s nothing for Canadians to worry about – yet, say two Brock University biology professors.

The virus is transmitted by two types of mosquitoes: Aedes aegypti; and Aedes albopictus.

Biotechnologist Dr. Yousef Haj-Ahmad notes that humans carrying the Zika virus “become a natural reservoir for the Zika virus, for a week or two post-infection.”

Calling mosquitoes “flying hypodermic needles,” Haj-Ahmad said they transmit the virus from person to person. He says by the time the insects “emerge after the Canadian wintering, those people carrying the virus will have developed immunity and completely eliminated the virus from their bloodstream.”

As part of their research, Dr. Hunter and her team set up light traps in different locations in Ontario to catch mosquitoes. She says her research team has been identifying around 500,000 mosquitoes each year over the past decade.

“However, in the future with global climate change, the models do predict that albopictus will be able to breed in Southern Ontario, so it is a species that we are constantly on the lookout for,” says Dr. Hunter.

Dr. Haj-Ahmed’s Niagara-based biotech company, Norgen Biotek Corporation, is developing a nucleic acid-based diagnostic kit to test for the Zika virus, which should be available to labs worldwide “within a week.”

“It’s a nucleic acid, RNA-based test. When a blood sample is taken, we’ll be able to purify the RNA and test for the presence or absence of the virus” he says.

Dr. Hunter says people living in Zika-infested areas can protect themselves from mosquito bites by removing stagnant water around their homes and wearing insect repellent.

As for any future Zika transmission, “we are well funded here in Southern Ontario to continue looking at vector-borne disease,” says Dr. Hunter. “This is one of the things top on our priority list, to make sure that if diseases such as this are going to make their way up to Canada, that we’re ahead of the ball.”

World Health Organization Director-General Margaret Chan announced in a January 28 statement that the WHO “will convene an International Health Regulations Emergency Committee on Zika virus and observed increase in neurological disorders and neonatal malformations.”

According to the WHO, Brazil reported the first case of Zika virus disease in May 2015. The disease has spread all over Brazil and to 22 other countries and territories in the region.

“Arrival of the virus in some countries of the Americas, notably Brazil, has been associated with a steep increase in the birth of babies with abnormally small heads and in cases of Guillain-Barré syndrome, a poorly understood condition in which the immune system attacks the nervous system, sometimes resulting in paralysis,” says the WHO statement.

“A causal relationship between Zika virus infection and birth defects and neurological syndromes has not been established, but is strongly suspected,” it says.