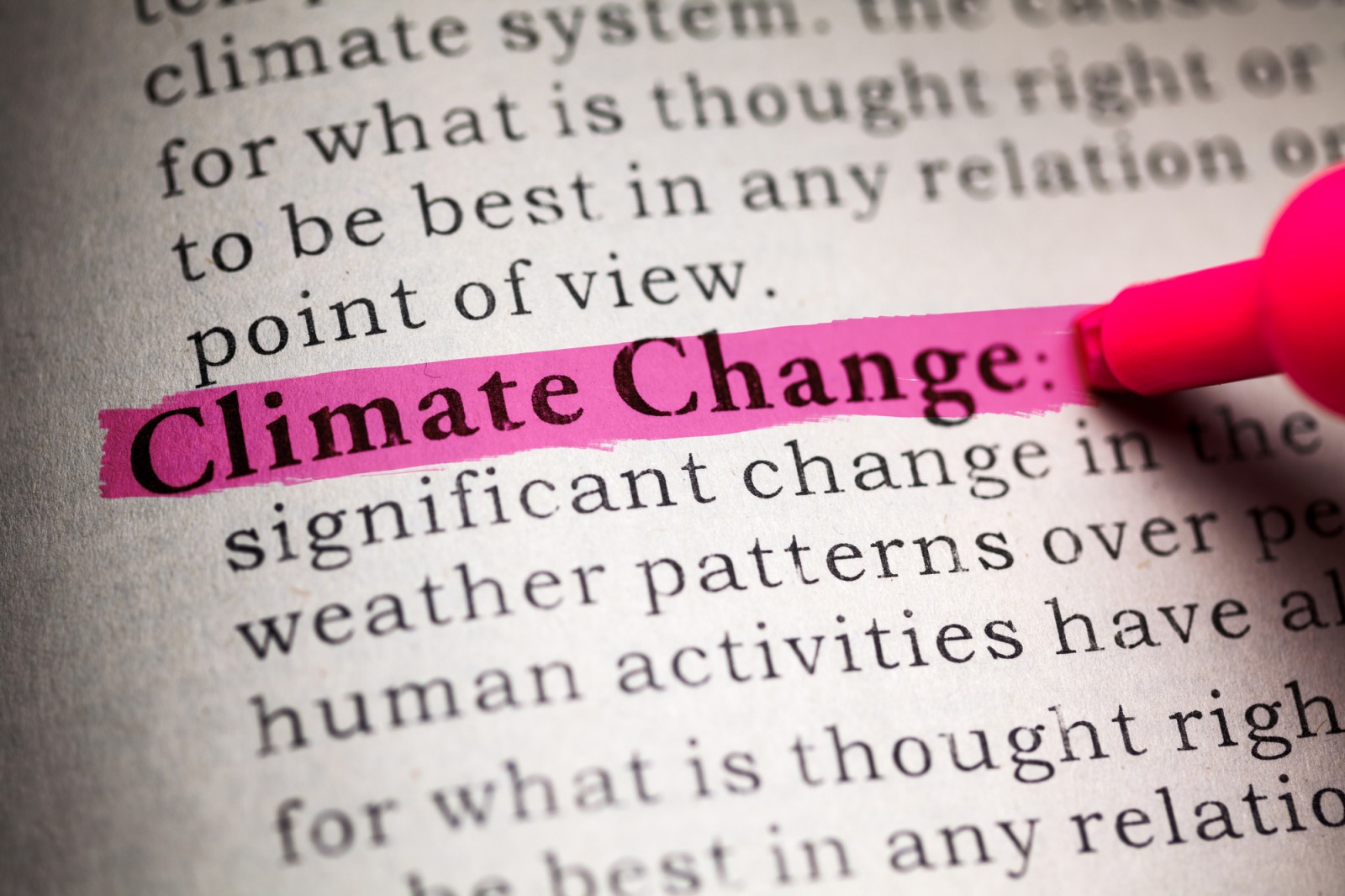 Lost in the discussion of the recent Paris climate change conference was a big environment-damaging elephant: a global system that encourages us to buy more and more stuff, says a Brock University expert on consumerism’s impact on the environment.

“Indeed, economic growth as the heart of our economic system did not seem to be challenged but instead there was a lot of discussion of what alternatives could facilitate business-as-usual economic growth,” says Jennifer Good, Associate Professor of Communication, Popular Culture and Film at Brock University.

Good says there’s a certain irony about the COP21 climate change conference beginning on the same day as Cyber Monday, a day when consumers spent over $2.2 billion. The production of many consumer goods eat up valuable resources and emit pollution, she says.

The Brock professor monitored the transcripts of North American television news networks including ABC, CBS, CNBC, CNN, CTV, Fox, MSNBC and NBC from November 1 – 27, 2015 and found that ‘COP21’ was mentioned or discussed 74 times and ‘Cyber Monday’ 157 times. However, ‘economic growth’ blew both away with 1,510 mentions or discussions, Good says.

Good researches how mass media fuels materialism and consumerism, which in turn harms the natural environment and contributes to climate change. In her 2013 book Television and the Earth: Not a Love Story , Good says society needs new stories and new ways of calculating personal and societal well-being.