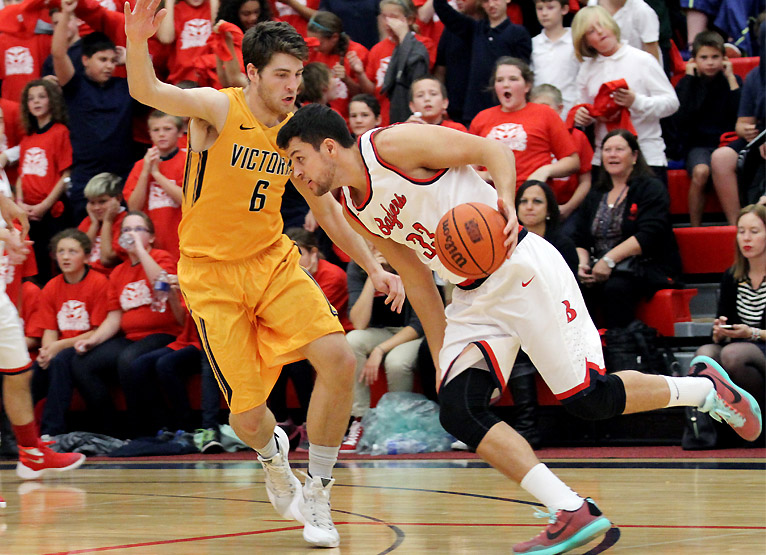 The Brock Badgers men’s and women’s basketball teams play their first-ever games at the Meridian Centre in downtown St. Catharines Saturday, and more than 2,000 tickets have already been scooped up.

That will make the doubleheader games between the Badgers and Lakehead Thunderwolves the biggest-ever sporting event in the 51-year history of Brock University.

Brock’s season home opener against the Thunderwolves Friday night at Bob Davis Gymnasium is already sold out, but tickets are still available for the Saturday doubleheader at the Meridian Centre. The women play at 5 p.m. Saturday with the men set to play at 7 p.m.

Both Badgers teams come into the home opening weekend ranked in the Top 10 in the country and with 3-1 records in Ontario University Athletics (OUA) play.

Tickets for the Meridian Centre games are on sale through Ticketmaster for $15 for adults and $10 for youths, students and seniors. There are still a limited number of VIP seats available.

As part of the partnership with the recently launched Niagara River Lions basketball team, anyone who attends the Brock games Saturday can buy 2-for-1 tickets to the River Lions Dec. 27 home opener. The discounted tickets will only be available from the River Lions booth on the concourse level during the two Brock games.

The games will also feature numerous contests and draws including the chance to win Toronto Raptors tickets and a $1,000 half-court shot attempt by one lucky fan. Spectators are invited to check out the OUA fan experience taking place on the Meridian Centre concourse level.

Volunteers will also be on hand to collect donations of toys and non-perishable food for local charities.

In conjunction with the basketball games, the neighbouring Marilyn I. Walker School of Fine and Performing Arts will be open to the public Saturday afternoon from 4-7 p.m.