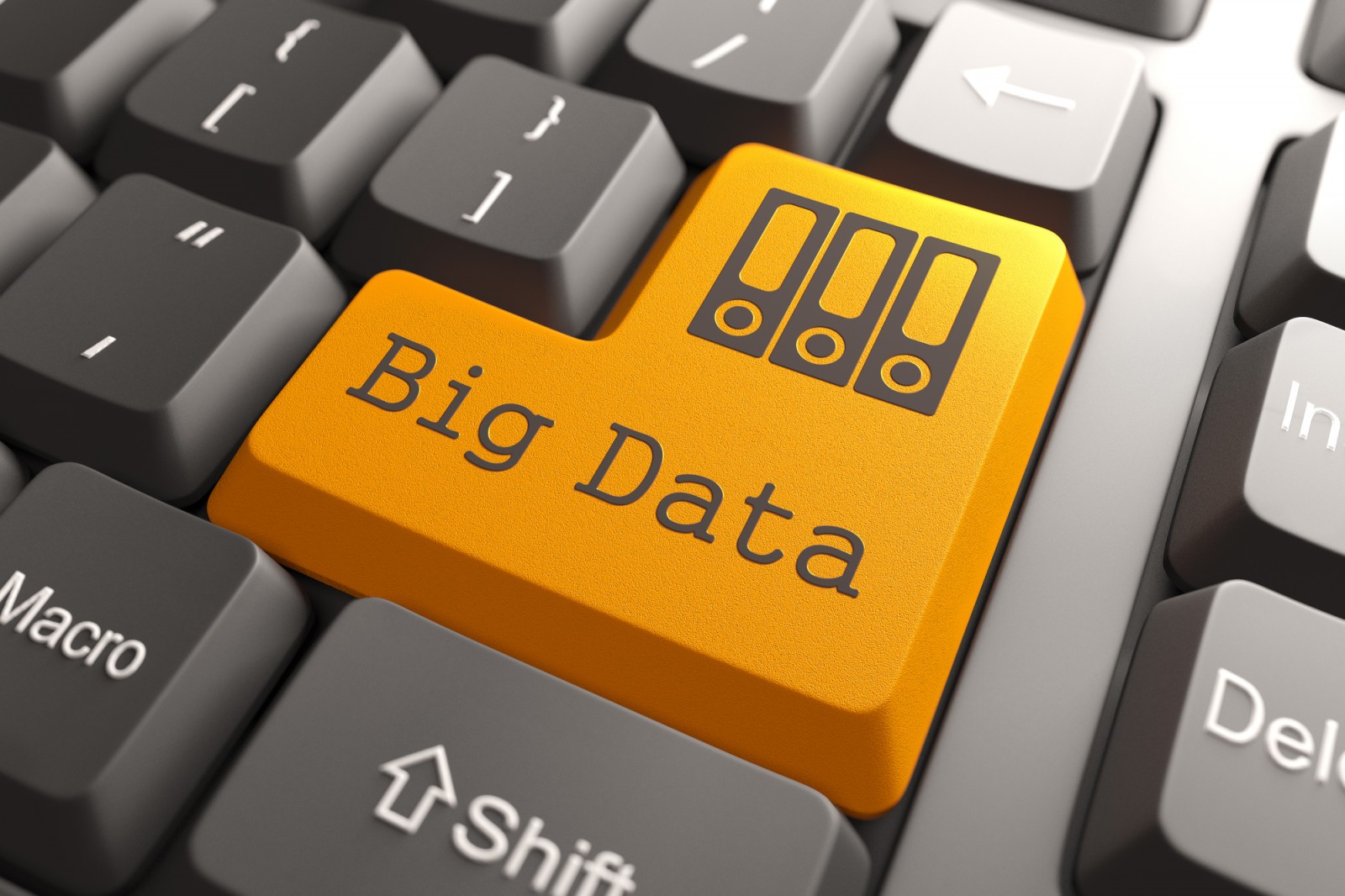 A well-known statistician originally from Niagara is speaking at Brock University Thursday, Nov. 5.

Nancy Reid, a professor of Statistical Sciences at the University of Toronto, will give a lecture as part of the Fields-Brock Transdisciplinary Distinguished Lecture Series.

Among other awards, she was invested as an Officer of the Order of Canada in September.

Reid plans to give a lecture on statistical learning, inference and models for big data.

“There’s a lot of buzz right now about big data and it means different things to different people. In business it means you’re collecting all this information, but you don’t know what to do with it,” says Reid, who grew up in Niagara Falls and attended A.N. Myer Secondary School.

She says it’s an evolving industry.

“The field is changing because there’s so much more data available and because more people have become interested in drilling down into this data and finding things out.”

“She will motivate our existing students and especially our female students that they can do math and science and excel,” says Ahmed, whose area of expertise focuses on big data and predictive modeling.

He’s hoping to see Brock add a data science program in the future.

“That’s the future here,” he says. “To do big data, people need training in math and science, as well as computer science.

“There are millions of jobs around the world and companies aren’t finding the people they need.”